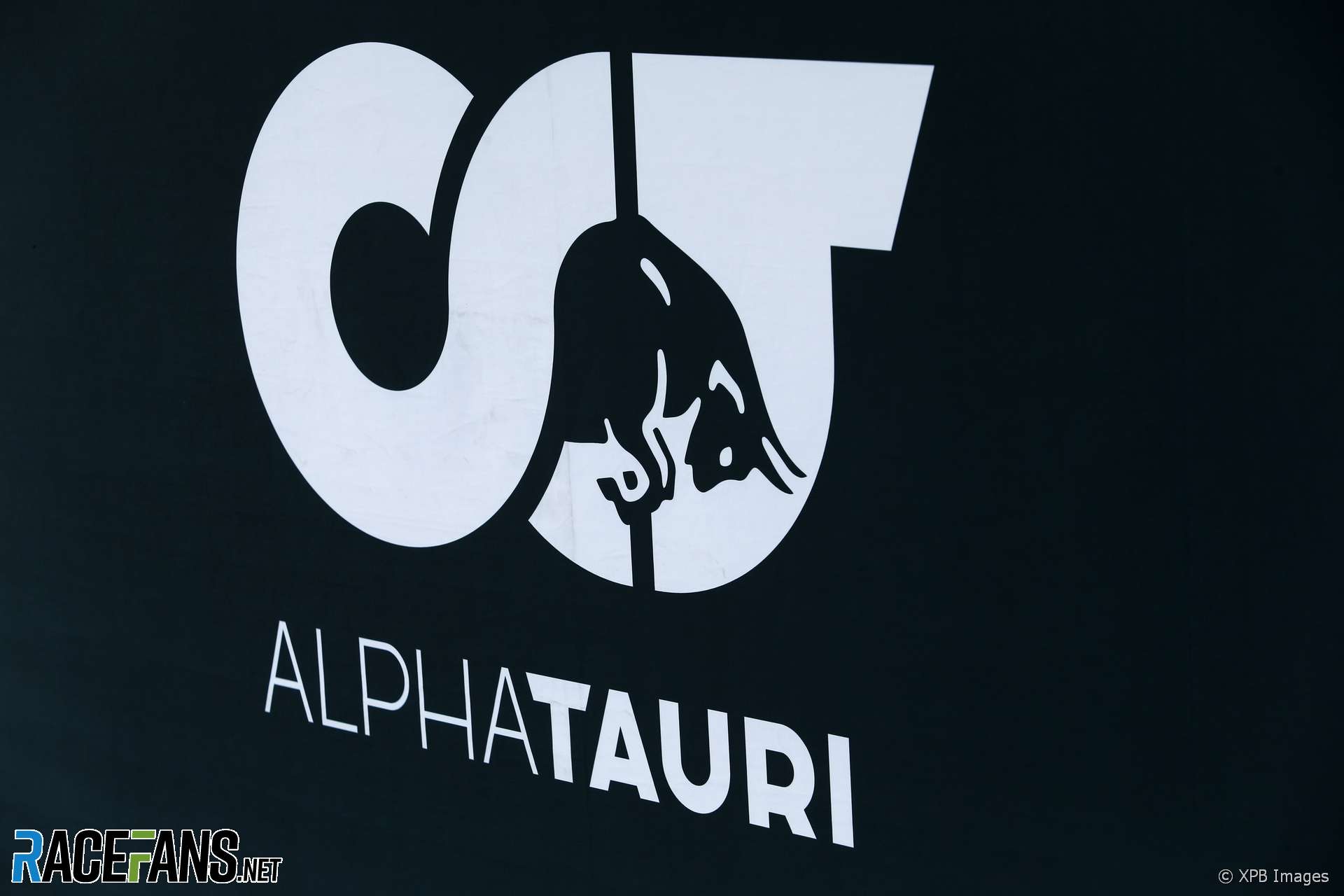 Another Formula 1 team has taken steps to safeguard its staff in Italy from the spread of the Coronavirus.

[f1tv2020testa]Italy has quarantined several ‘red zones’ where infections have been detected and is monitoring activity in nearby ‘critical zones’. Over 350 Coronavirus cases have been declared in the country so far and 12 people in the country have died after being infected.

AlphaTauri, whose operation is partly based in Faenza, has implemented several precautionary measures. These include ‘controlling’ four members of staff who have been in contact with people close to the critical zones by having them work at home instead of the factory.

“We are doing what we think is generally a good measure to take,” a spokesperson for the team told RaceFans. “We have implemented even more cleaning procedures inside the factory, increasing the frequency during the day and with high detergent/disinfecting agents.

“We have also mapped all employees, contractors and service suppliers, starting from their residency and we do not have anyone from the red zone. We even asked people coming for areas nearby the red zone [whether] they had gone back home in the past weeks (even if not in the critical zone), and controlled the few people who had contacts with people from areas close to the critical ones, so we have a clear picture of the situation.”

Yesterday Ferrari confirmed it had closed its museums, imposed travel restrictions and cancelled tours of its factory in order to reduce its staff’s potential exposure to Coronavirus.

“Our factory is not open to public,” the AlphaTauri spokesperson told RaceFans, “and at the track we try to go on just paying more attention and limiting one-to-one interviews and guest access for people coming from critical countries and zones.

“If it seems OK in our area and in our factory, it’s not difficult to think it might not be so straight forward to go to the next races, but at the moment we are planning regularly, waiting to see what happens.”

Formula 1’s official tyre supplier Pirelli, whose headquarters are in Milan, said it has not put in place any restrictions on its motorsport operations relating to the Coronavirus.

Last week McLaren said it would not allow anyone who had visited China in the past 14 days from visiting its motorhome at this week’s test at Circuit de Catalunya.

Formula 1’s 10 teams are based in four European countries – Italy, Switzerland, France and Britain – while Honda’s engine facility is in Japan. Yesterday the British Foreign Office advised travellers against “all but essential travel” to 11 towns in Italy.

The spread of the Coronavirus has already led to the postponement of the fourth round of the championship in China, where the virus is believed to have originated. However doubts have been raised over other races early in the season including those in Bahrain and Vietnam.

Today the organisers of the Vietnam Grand Prix said they expect their inaugural race to go ahead as planned on April 5th despite the spread of the virus.