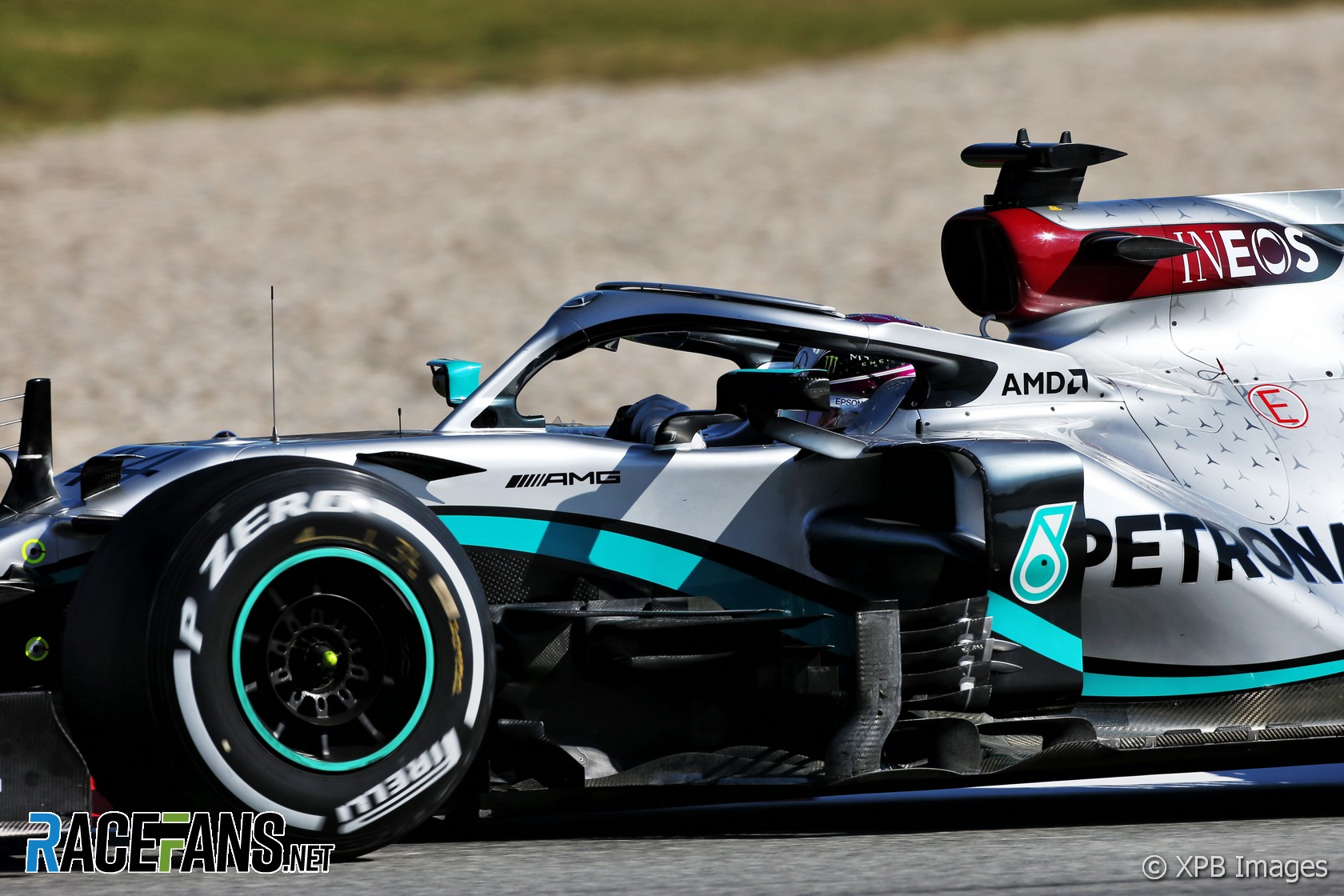 Mercedes’ drivers have been given “guidelines” on how to use their Dual Axis Steering system but it will be down to them to make the best of it, says Valtteri Bottas.

The team have been working on how to get the most out of the system, which is believed to allow Bottas and team mate Lewis Hamilton to adjust the to angle of the front wheels. Bottas said the team were “run by run learning more about it” when they debuted the device last week.

“Between the tests the engineers have had more time to learn from the data and make more of the guidelines for us as drivers, how to best use it, et cetera. Which kind of situations it can bring the advantage, how big the advantage will give us and which tracks – that’s a little bit of a question mark.”

Operating DAS has already begun to feel automatic for Bottas. “It all goes pretty smoothly and it’s nice to feel like everything goes pretty automatically without too much thinking about it, and we’re using it when we think it is best.”

The team has modelled when the driver can use it to best effect, but Bottas said it will be up to him and Hamilton to get the most out of it.

“With all the simulation and simulation tools and all the data for sure we can find ways that we think in theory will be the best,” said Bottas. “But also it will be driver-dependent, especially at the race weekend, the kind of situations we think might get a benefit.

“In the end we’re the only one who can use it. We have some guidelines but it’s up to us to also explore and discover and find the best ways to use it. So it’s a nice little extra tool – not that there weren’t so many things to do anyway on the steering wheel!”

Bottas added he sees “no reason” why they wouldn’t use the device from the first race of the season in Melbourne.