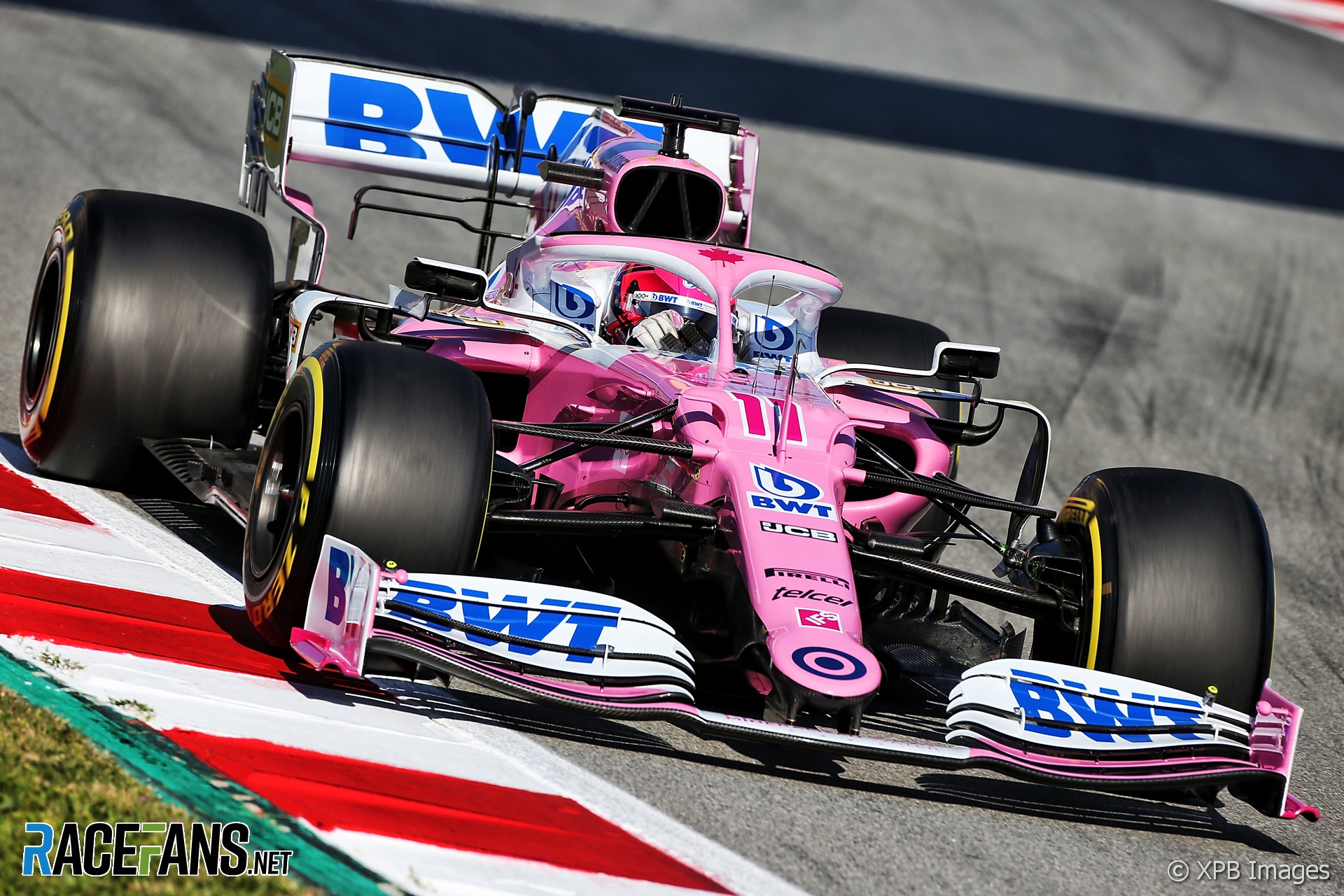 Racing Point technical director Andrew Green says rival teams who have criticised their change of approach for the 2020 F1 season were “naive” in underestimating their potential.

This has prompted criticism from some of their midfield rivals who have described the car as a ‘pink Mercedes’ and referred to the team as ‘Tracing Point’. Green says their rivals should be asking why they haven’t done the same.

“It boils down to the fact that some of the teams may have not done a good job as they should have done. I think they’re probably seeing that.

“For people to think that, to take a team like that and inject money and resource into it, it wasn’t going to improve it, was just naive. And I think they just haven’t stepped up to the plate.

“So I think a lot of their frustration is probably looking inwards and going ‘crikey, we haven’t done a very good job’. That’s what I’d be thinking if I was looking from the outside, then I’d be looking at my aero department going. ‘Come on guys, what on earth have you been playing at?'”

Green insisted there are no legality concerns over the RP20. “I don’t know what they’ve got to complain about because what we’ve done is completely legal,” he said.

“If other teams haven’t taken the route that we’ve taken, for reasons unknown to us, then that’s their decision. They have the opportunity to do exactly what we did, but they elected not to for reasons I don’t know.

“It’s something that we’ve been wanting to do for a very long time and haven’t had the budget to do. This was a natural thing for us to do. Absolutely, 100% natural.”

Criticism of the team gives Green “encouragement”, he said. “People are complaining about us. That is a good indication to me that we’re doing something really good. I’m happy. If we were at the bottom of the pack, no one would be mentioning what we’ve done at all.”

[smr2020test]Racing Point, previously known as Force India, went into administration in the middle of 2018. Green said the decision to pursue their new design philosophy was taken immediately after Lawrence Stroll purchased the team’s assets.

“We couldn’t go this route earlier,” he explained. “Our hands were tied financially and had been for many, many years.

“From the time that Lawrence and the consortium took over, for me to explain what we wanted to do and how we wanted to work, for all that to be implemented took quite a while. It took six to nine months and then we could start work. It was a long process, but one we decided we were going to do right from the very beginning, as soon as we came out of the administration.”