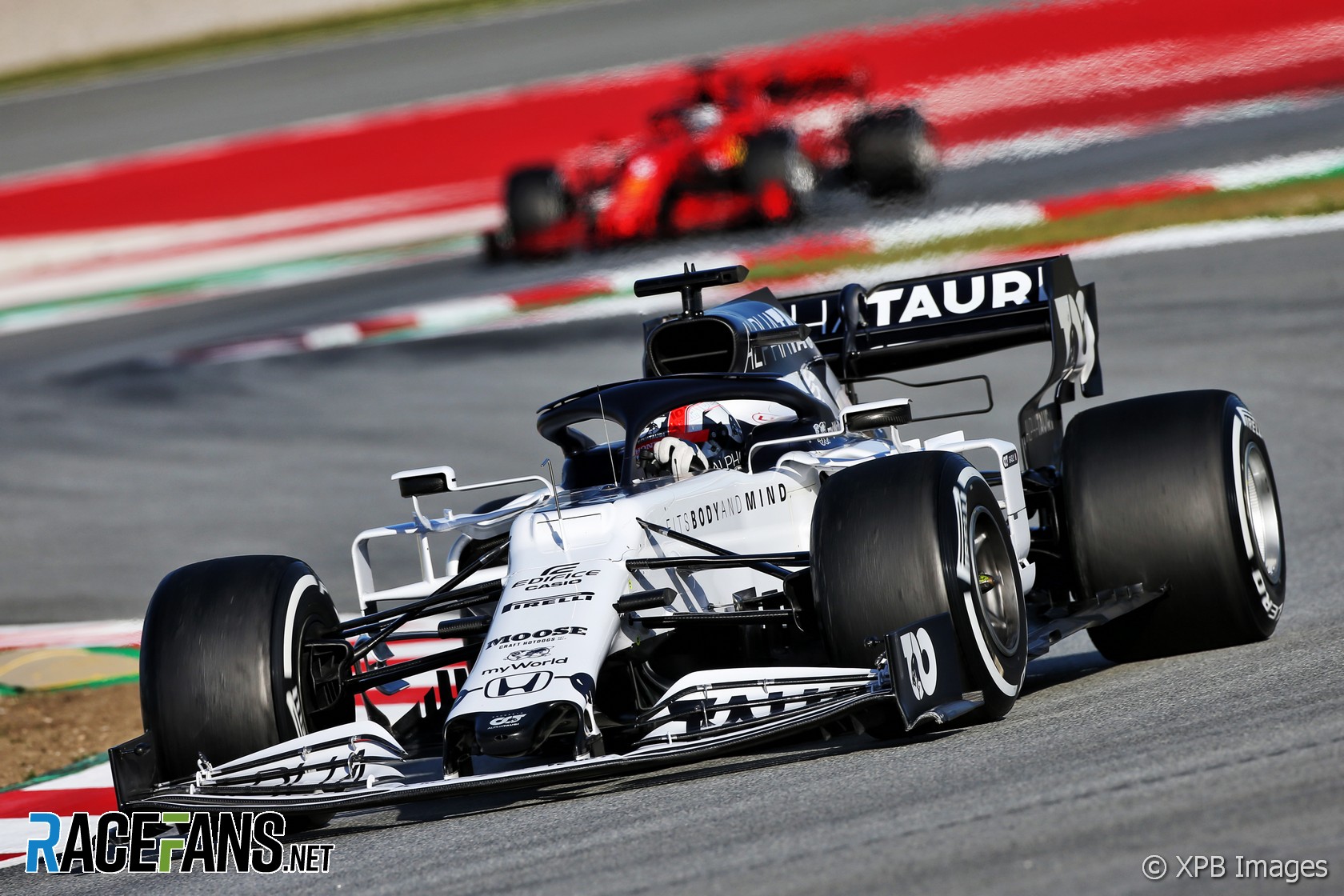 It would be “unfair” to start the 2020 F1 season if some teams are unable to attend the first race as a result of the Coronavirus, says AlphaTauri’s Franz Tost.

Practice for the first race of the new season is due to begin in two weeks’ time at the Albert Park circuit in Melbourne, Australia. However several countries have imposed travel restrictions due to the spread of the Coronavirus worldwide.

Italy is among the countries which have been most significantly affected by the virus. AlphaTauri’s F1 operation is based there, as are Ferrari, Haas chassis builder Dallara and F1 tyre supplier Pirelli.

Australia has advised its citizens to “exercise a high degree of caution” when visiting northern Italy, and some countries have blocked travellers who have visited the country in recent weeks. Tost said his team’s staff are due to begin flying out “at the end of next week” but at present he does not expect any disruption to the race.

“We go to Australia,” he said. “It’s a nice country. We want to have a grand prix. Up to now. I don’t expect that there will come up any problems.”

However the fast-changing situation remains hard to predict, he admitted. “Everything is changing hourly and this makes it difficult.”

Formula 2 driver Christian Lundgaard is unable to attend this week’s pre-season test in Bahrain due to a Coronavirus quarantine. Some team members have also had difficulty getting into the country.

If similar problems prevent some F1 teams competing in Australia they will be at a considerable disadvantage, said Tost.

“If teams can’t run for whatever reason – I have not thought about this, also not I’m not a decision maker – then I think it would be unfair to start the season because this is a big disadvantage, whoever it is.

“Regarding Bahrain, if I’m informed right, people coming from Italy had a medical check and if they are not sick, if they don’t have the Coronavirus, then they can, of course, work in there. And I expect something similar with Formula 1.”