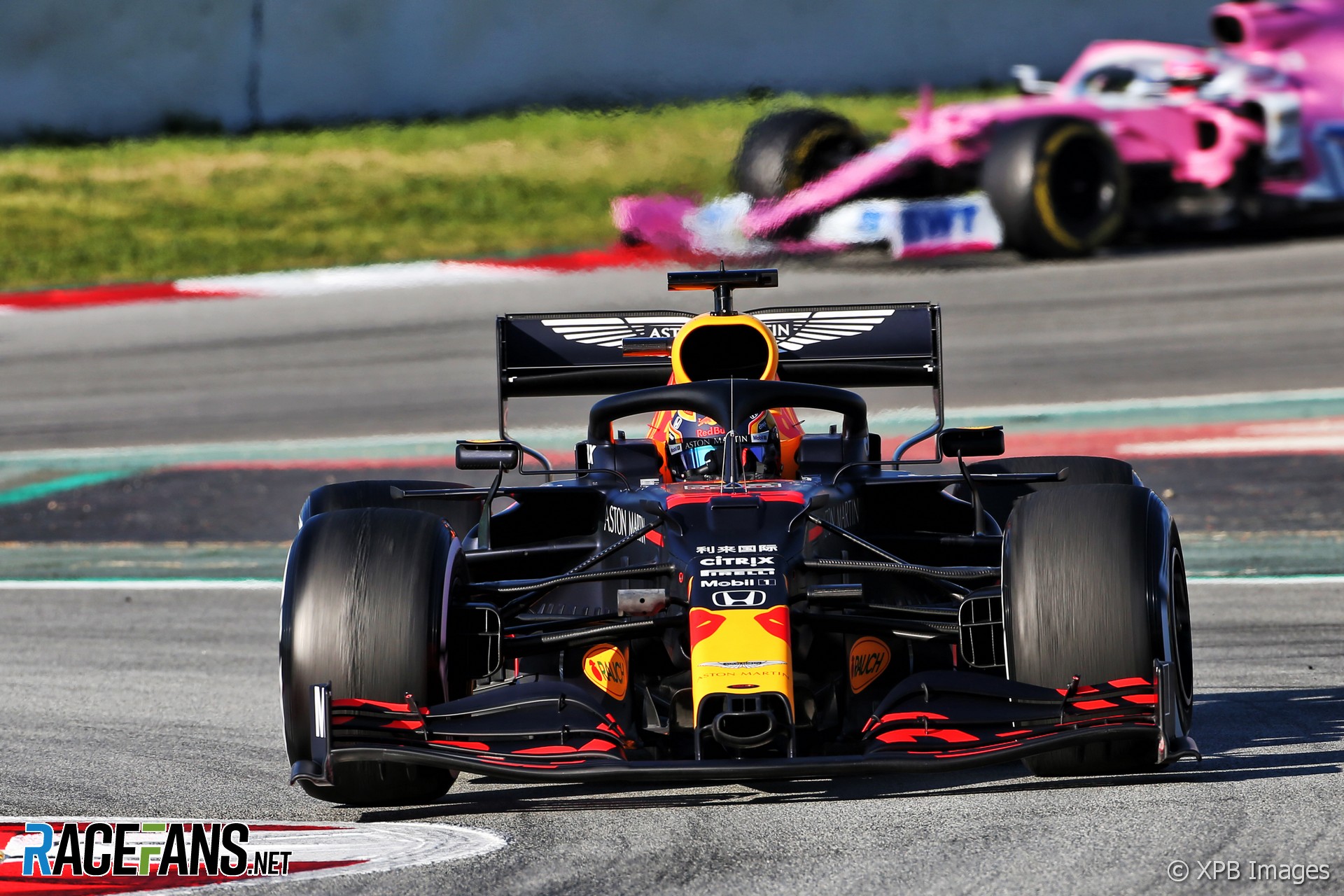 [smr2020test]Horner was asked whether the gap between the midfield teams and last year’s race-winners Mercedes, Ferrari and Red Bull has closed up in the final year of the current technical regulations:

I think it probably has. That’s the benefit of continuous regulations, of course, when you have stability designs converge and some of those converge closer than others. But I think it’s inevitable that the grid will concertina a bit, I think that’s healthy for Formula 1.

The most important thing for us is we have we managed to converge that gap with Mercedes. That’s very much our target because they are, you know, the absolute benchmark.

Prison Break crew. Just a quick message to say that we are all healthy and training hard, preparing for pre season test next week. What doesn’t kill you makes you stronger they said. #trainingcamp #season6 pic.twitter.com/hwlr44S3xm

Info for travellers on coronavirus in Vietnam (Vietnam Travel)

"All travellers entering Vietnam from China, South Korea, Italy, and Iran must carry out medical declarations and 14-day medical quarantine before entering the country."

"We continue to closely monitor the situation in the lead-up to the Grand Prix and are taking guidance from subject matter experts, including Victorian and National Chief Health Officers and the Australian Health Protection Principal Committee. At this stage there is no indication of further travel bans, nor is there any indication that Formula 1 and the teams will not be arriving as usual."

Are you ready for Fast Freddie? (Racer)

Fernando Alonso: "Last year was a hard one for everyone but maybe it was a necessity to become better and stronger this year to have a shot. Even if it’s the third attempt, it feels like the first one, and you feel the month of May is going to be important once more for your career."

"Axel really began to turn heads in 2018 when he secured a stunning victory at the British Open Championships in a nail-biting race in which he started in 27th position but ultimately won by a clear five seconds – a huge margin in the ultra-competitive world of junior karting."

Visser: 'W Series has made me a better racer' (Formula Spy)

"Asked how the series’ has improved her career prospects, Visser responded: 'I think it’s been really good. It’s being broadcasted everywhere. Lots of people can see our races.'"

If the Ferrari engine was within the rules then the FIA could simply have said so. And without giving details the intellectual property, if there is such, would still be protected.

In fact the FIA should have been able to say the investigation is complete and no rule breaking has been uncovered. Still would protect intellectual property.

The teams will want an answer to that question before this is all put to bed.
Witan