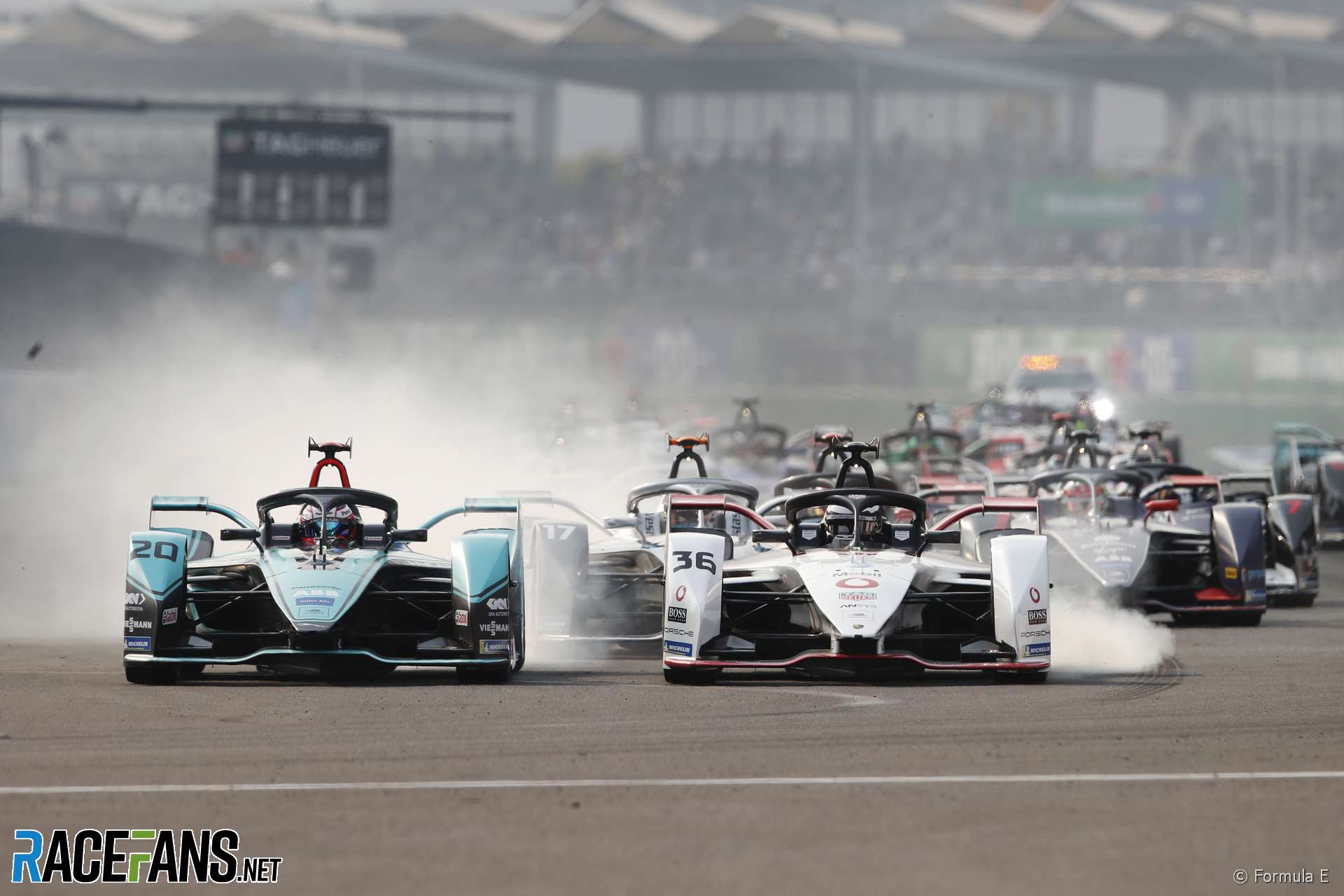 Will Formula E succeed in achieving a race in a dream location: The streets of South Africa’s port city Cape Town, the circuit snaking along the Atlantic coast, with Table Mountain as a backdrop? Add in a run though a portion of the famous Green Point football and rugby stadium, and the proposed event has the makings of one of the most scenic events in global motorsport.

Iain Banner, Chairman of Cape Town-based e-Movement which plans to host the race, this week confirmed to RaceFans the progress made following the feasibility study undertaken by members of Formula E Operations during a site visit in September 2019.

“The objective of the study was to assess the suitability of Cape Town as a possible venue for a round of the ABB FIA Formula E Championship in future seasons,” he said. “Three possible circuit layouts have been identified and we are now in the process of exploring these possibilities with the City of Cape Town and other interested parties.”

All three layout options take in the dramatic scenery. Banner told RaceFans, “I think that the beauty of Cape Town for a Formula E race is that it’s visually arresting so that you create brilliant television pictures, because part of the job [of the event] is to promote the place that you’re in.”

If the plans come to fruition, an E-Prix could become a reality as soon as February 2021. While there have been numerous attempts at staging a race in Africa’s southern-most city, none had the credibility the e-Movement consortium has, which comprises experienced sport promoters with solid track records.

Banner, who oversaw various Rothmans motorsport sponsorship activities during the eighties and nineties, including the Damon Hill and Jacques Villeneuve’s title-winning campaigns with Williams and the earlier Porsche’s successes with its 956 sports car, is a founding member of the Laureus Sport for Good Foundation and promoter of various international golf tournaments.

Also on board is Dave McGregor, who managed ex-F1 venue Kyalami for many years and was in the hottest of seats for the 1992 and 1993 South African Grands Prix.

What sets the proposed Cape Town E-Prix apart is that it will simultaneously anchor a renewable energy week aimed at positioning the city at the forefront of Africa’s electrification drive. The race itself will be the climax of the sustainability seminars and festivities.

Formula E co-founder Alberto Longo said in a statement: “We are currently in the process of looking at the possibility of bringing Formula E to Cape Town and have conducted an initial feasibility study, in order to assess a number of potential circuit locations.

“All discussions have been positive so far and it is encouraging to have Cape Town on the list of candidate host cities for future seasons. As a global platform to promote the adoption of electric vehicles, we are always open to new and exciting opportunities to further expand our reach and attract new audiences.”

It is early days yet for the event, and much depends upon city and local business approval, but there is absolutely no doubt that Cape Town needs Formula E as much as the electric series needs Cape Town.

Councillor JP Smith, Cape Town’s Mayco member welcomed the positive outcome of the feasibility study, saying: “The event is so much more than an EPrix. It provides an opportunity to position the City of Cape Town and the Western Cape region as the pioneering renewable energy hub of South Africa.

“The event would not only showcase the natural beauty of our city but such an event places Cape Town at the forefront of alternative and green energy initiatives, and serves as a catalyst for attracting investment and the creation of employment in a sector for which major growth is projected in the foreseeable future”.

The project has attracted the support of Jaguar South Africa as Founding Partner.