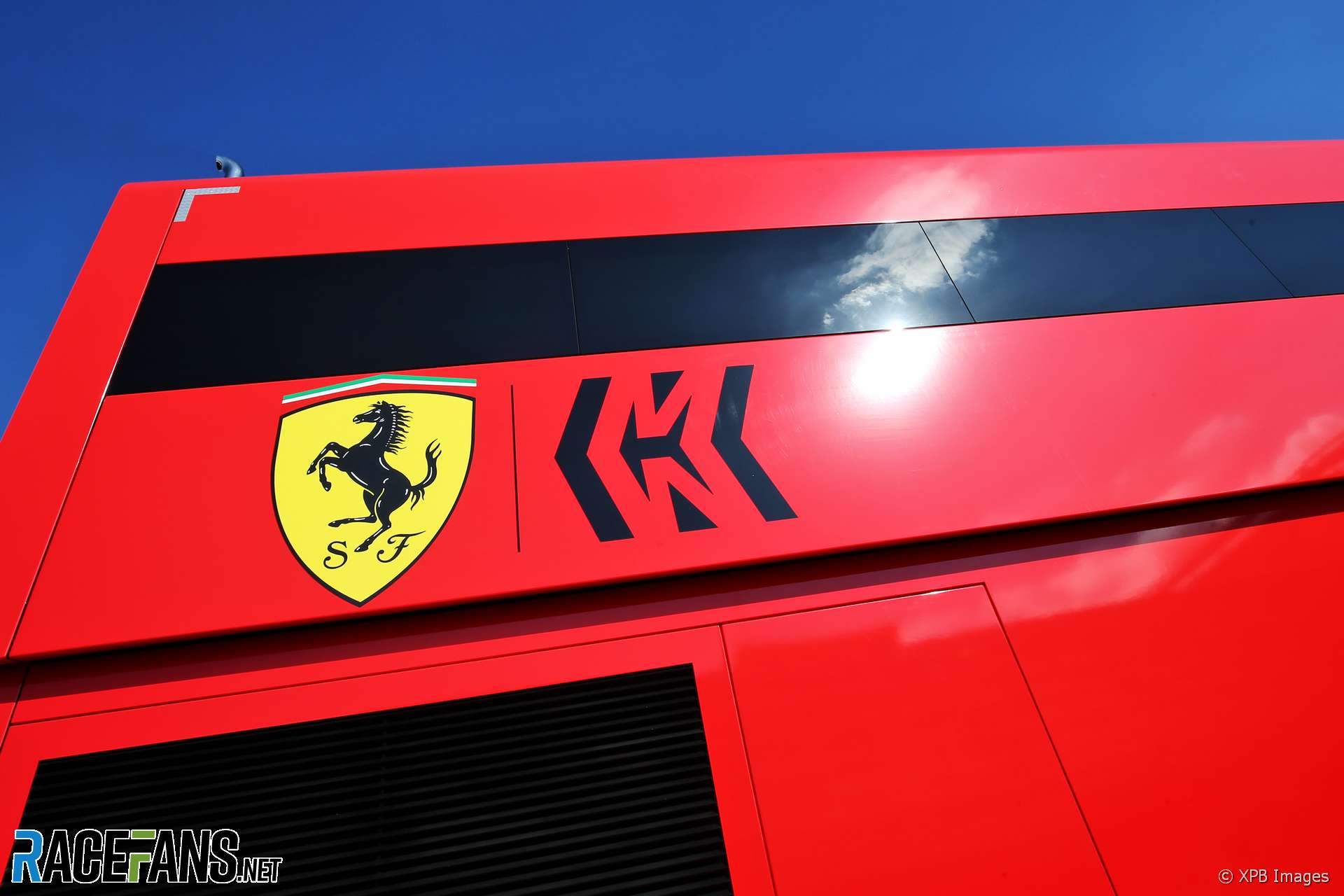 The FIA has issued a clarification of the deal it reached with Ferrari over its power unit following the complaint made by seven teams yesterday.

The sport’s governing body was criticised by the teams for reaching a settlement with Ferrari following an investigation into the legality of the team’s power unit, while agreeing not to disclose details of the case.

The FIA said it was “not fully satisfied” that the power unit was being used within the rules, a view Ferrari “firmly opposed”. The FIA reached a settlement with the team as it believed “further action would not necessarily result in a conclusive case due to the complexity of the matter”.

The settlement between the two was reached in accordance with the FIA rules, it stated, which allowed for the details to be kept confidential.

Yesterday the seven teams – all F1 competitors not powered by Ferrari – said they “reserve our rights to seek legal redress, within the FIA’s due process and before the competent courts.”

Following yesterday’s announcement by seven F1 teams, the FIA would like to make the following clarifications:

The FIA has conducted detailed technical analysis on the Scuderia Ferrari Power Unit as it is entitled to do for any competitor in the FIA Formula One World Championship.

The extensive and thorough investigations undertaken during the 2019 season raised suspicions that the Scuderia Ferrari PU could be considered as not operating within the limits of the FIA regulations at all times. The Scuderia Ferrari firmly opposed the suspicions and reiterated that its PU always operated in compliance with the regulations. The FIA was not fully satisfied but decided that further action would not necessarily result in a conclusive case due to the complexity of the matter and the material impossibility to provide the unequivocal evidence of a breach.

To avoid the negative consequences that a long litigation would entail especially in light of the uncertainty of the outcome of such litigations and in the best interest of the championship and of its stakeholders, the FIA, in compliance with Article 4 (ii) of its Judicial and Disciplinary Rules (JDR), decided to enter into an effective and dissuasive settlement agreement with Ferrari to terminate the proceedings.

This type of agreement is a legal tool recognised as an essential component of any disciplinary system and is used by many public authorities and other sport federations in the handling of disputes.

The confidentiality of the terms of the settlement agreement is provided for by Article 4 (vi) of the JDR.

The FIA will take all necessary action to protect the sport and its role and reputation as regulator of the FIA Formula One World Championship.