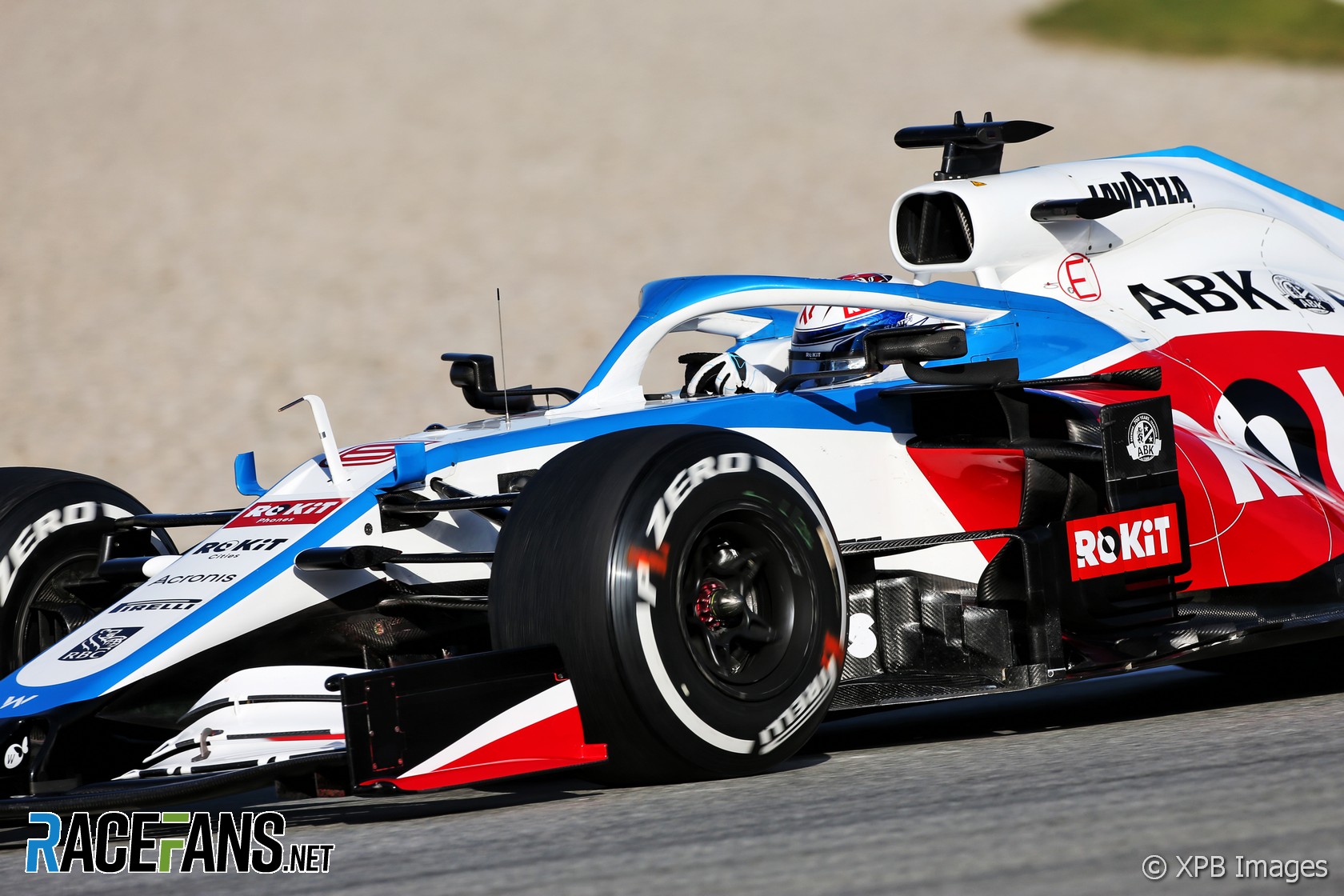 The financial impact of races being cancelled due to the Coronavirus would be higher for some Formula 1 teams than others.

The Chinese Grand Prix, which was due to take place on April 19th, has already been postponed due to the virus. The race has not been rescheduled, though Formula 1 is trying to find ways to fit it into the final weeks of this year’s championship.

The sport is also pressing ahead with plans to hold its season-opening race at Albert Park in Melbourne, Australia next week. The race is due to be followed one week later by the Bahrain Grand Prix and Vietnam’s first world championship event two weeks after that.

But many other motor sport championships have already postponed or cancelled races due to the spread of the Coronavirus, and other sports have been affected as well.

Formula 1 Management pays teams a share of the revenues from races, which would fall if one or more races cannot go ahead. But Williams deputy team principal Claire Williams pointed out teams will also make some savings if races are cancelled.

“It depends how many races it affects,” she said in response to a question from RaceFans. “Obviously at the moment it’s affecting China and really for the income that would bring in, it’s manageable. It’s not negligible, but it’s manageable.

“Also there’s a counter to that in that there’s potentially less opportunity for race attrition [car damage]. So if you add potential race attrition, the cost of that and manufacturing, it could potentially balance it out. And travel as well, we haven’t booked a lot of hotels, flights, et cetera.

“But I think if we ended up losing more races off the calendar, then clearly that’s going to be a problem not just for us, but for all the teams up and down the paddock. But that’s not the point that we’re at at the moment and we have to wait and see as we get the direction from FOM as and when it comes.”

The importance of FOM payments to team’s budgets varies up and down the grid. RaceFans’ most recent analysis of teams’ budgets indicated almost half of Williams’ income came from FOM.

Asked by RaceFans whether she thought Williams would be one of the worst-hit teams if FOM incomes fell due to Coronavirus, she said: “I’m sure we would be.”

Australia today introduced “enhanced health screening measures” for visitors arriving from Italy, which has seen the highest number of Coronavirus infections in Europe. However it has not imposed a ban on travel from the country, which is home to Ferrari, AlphaTauri and others intending to travel to Melbourne.

Formula 1 motorsport director Ross Brawn said earlier this week F1 will not hold championship rounds if some teams are unable to attend races due to the Coronavirus.

The Automobile Club de L’Ouest, organisers of the Le Mans 24 Hours, said today they are “confident” that race will go ahead as planned on June 13th-14th. “However, should it be necessary to do so, we will reschedule events later in the year,” they added.

Major races postponed or cancelled due to Coronavirus