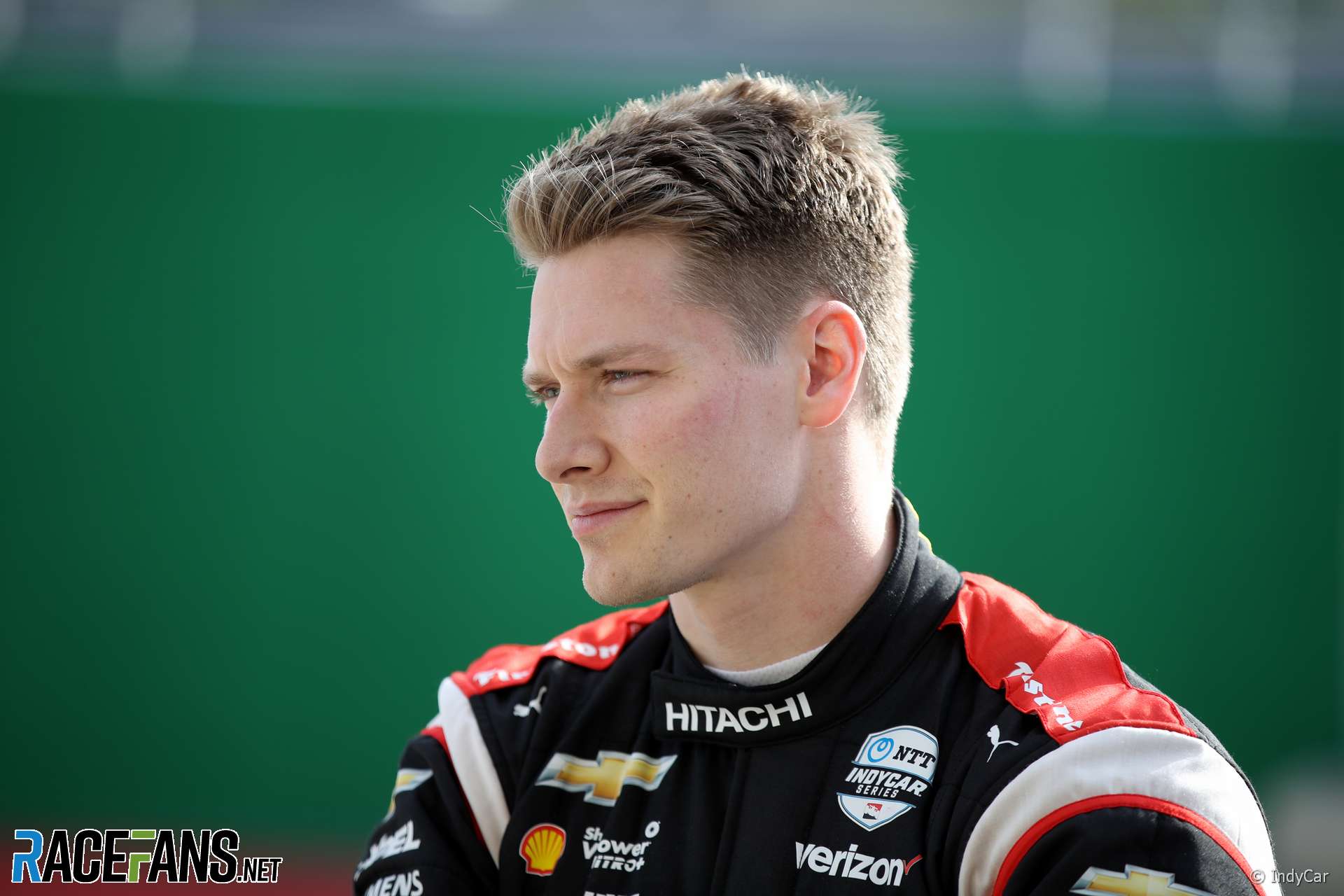 Speaking to the New York Times, the two-times IndyCar champion said he’d like to race in the series but believes it’s difficult for drivers from America to get an opportunity.

“Nowadays, it’s kind of hard for any American,” said Newgarden. “There’s a Formula 1 bubble in Europe. I’ll be honest, they look down on Americans a bit over there.

“It’s really silly. There’s American talent that if they got the right seat at the right time, they could win championships, no problem.”

His move into IndyCar racing came after he spent two years racing in Europe. Newgarden came second in Britain’s Formula Ford championship in 2009.

He graduated to GP3 with Carlin the following year, finishing the season 18th. The title was won by Esteban Gutierrez while Newgarden’s future IndyCar rival and Manor F1 driver Alexander Rossi placed fourth.

“I wanted to stay over there and try for Formula 1,” Newgarden explained. “I did really well, but then ran out of money after my second year.”

While IndyCar uses a single specification chassis, Newgarden says the dominance of a small number of teams in F1 makes it an unappealing prospect.

“Formula 1 is very glitzy and glamorous, but if you’re not in a Ferrari or a Mercedes you might as well not show up,” he said. “There’s zero chance you’re going to win the race. That’s demoralising.”