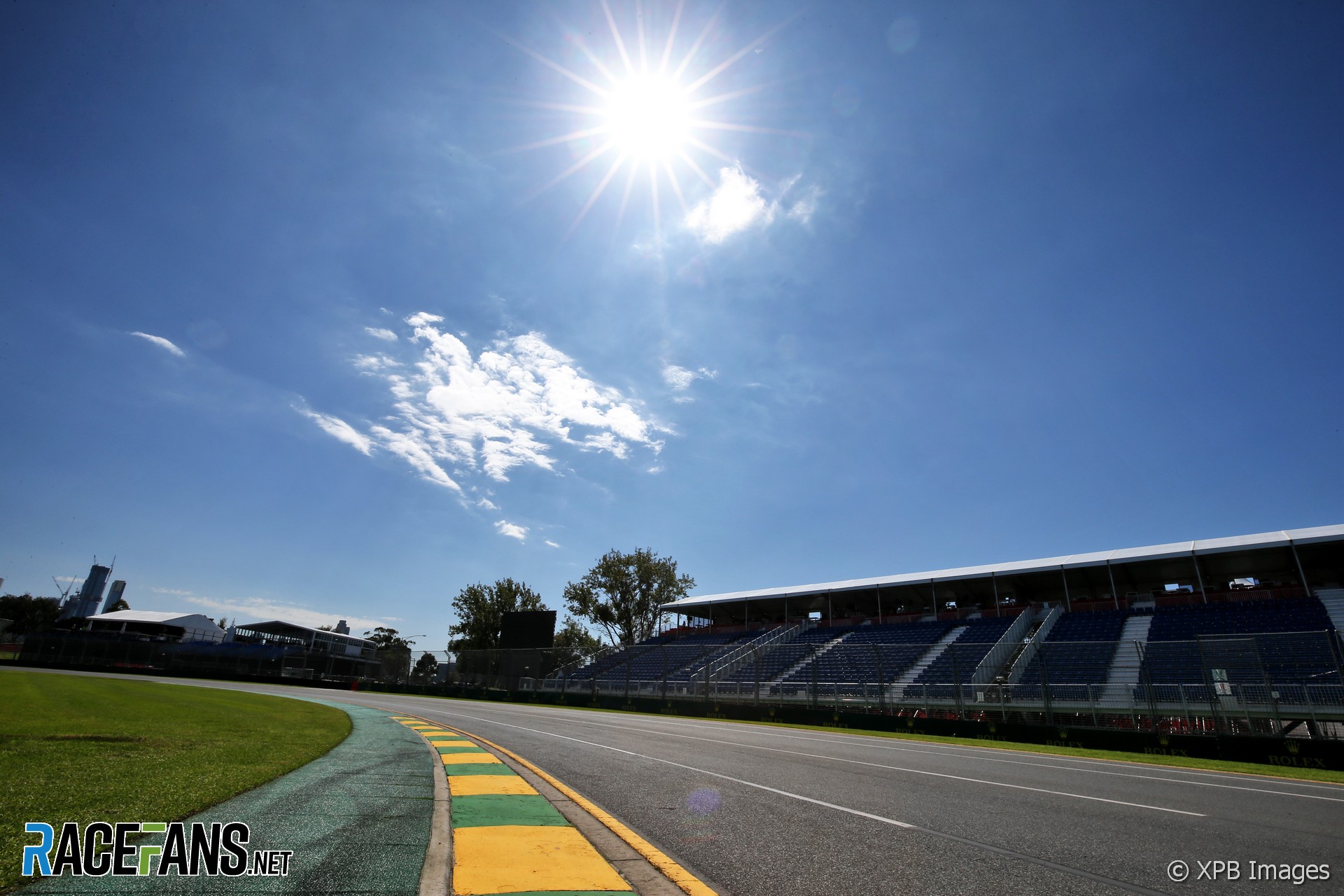 If I think back more years that I care to admit, I have dark memories of playing what Australians refer to as ‘football’.

The odd mix of rugby, football and, um, aerial ping-pong was invented more than a century ago by, possibly, an orthopaedic surgeon trying to rustle up more business. For generations, Aussie school kids have played it. Or, as in my case, watched others play it as they rushed past me on the playing field.

Back in the day, two words sent shivers through my school’s team. No, not ‘sports master’, but ‘Albert Park’. To be sent to the playing fields surrounding the Lake was a sure-fire ticket to, at the very least, shin splints, grazed knees and hypothermia.

The surface of the ovals on which the games were played would have been of more interest to geologists than botanists. Grass was rare; the rest of it consisted of rocks, mud and more rocks – and after the game, we got to refresh ourselves from a single, cold water tap. For two teams of 18. In winter.

If I am honest, at the time, nothing much made me think, “we should host a Formula 1 grand prix here”.

But now we do. It came as a surprise; surely Adelaide would keep the race well into the 1990s, we thought. After all, the organisers had done a great job bringing the circus ‘down under’ in 1985 and running 11 stellar events (the biblical deluges of 1989 and 1991 notwithstanding).

Then one day, at the headquarters of Motorsport News magazine, we learned differently. Our technical editor rushed into the office to tell us the race was deserting Adelaide and coming to Melbourne. It was a ‘done deal’, he said, adding that he had seen engineering drawings of a heavily revised Albert Park track, which had first been used in the fifties.

It sounded fanciful, and the good people of the newly-formed Major Events body were never going to spill the beans, so we hatched a plot. A phone call to the offices of the local council did the deed; ‘we are calling from MN to request information about the depth of the water table surrounding the lake’, we asked.

“Sure,” came the reply. “The person you need to speak to will be back about 3pm.” Then she added: “Is this about the Formula 1 track?”

(Why was I never so deft on the football field?)

It is now 24 years since Damon Hill took the first chequered flag. Since then the grand prix season has, usually, started in far away Melbourne (far away for most, not me). A long way to go but mostly, the journey has been worth it.

Great drivers have won the race. And with that, Australia has become a leader in promoting and officiating international motor racing events. Expertise gathered at the bottom of the world now permeates the sport.

Like Michael Masi, who stepped into the role of F1’s race director a year ago, in tragic circumstances. Like Scott Young, who oversees Sky’s F1 coverage. Like senior stewards Garry Connelly and Steve Chopping, and others.

Along the way, Albert Park has come to look much different. Yes, for years, there were protesters camped outside the Australian Grand Prix Corporation’s offices, demanding the return of their park. It is not an unreasonable claim that the public funds spent on the area should mean that it is available for use by the public 365 days a year.

But it isn’t, and for one, I am glad it’s not. It’s a far more useful place now than it was when I was teen. It may have become that way without becoming a grand prix venue, but the fact is, that is why it is like it is now.

So the 25th Australian Grand Prix at Albert Park is a landmark event. Melbourne has become a place that people want to visit, to see the new season swing into action.

Albert Park is a much nicer place than it was 40 years ago, and I have the knees to prove it.