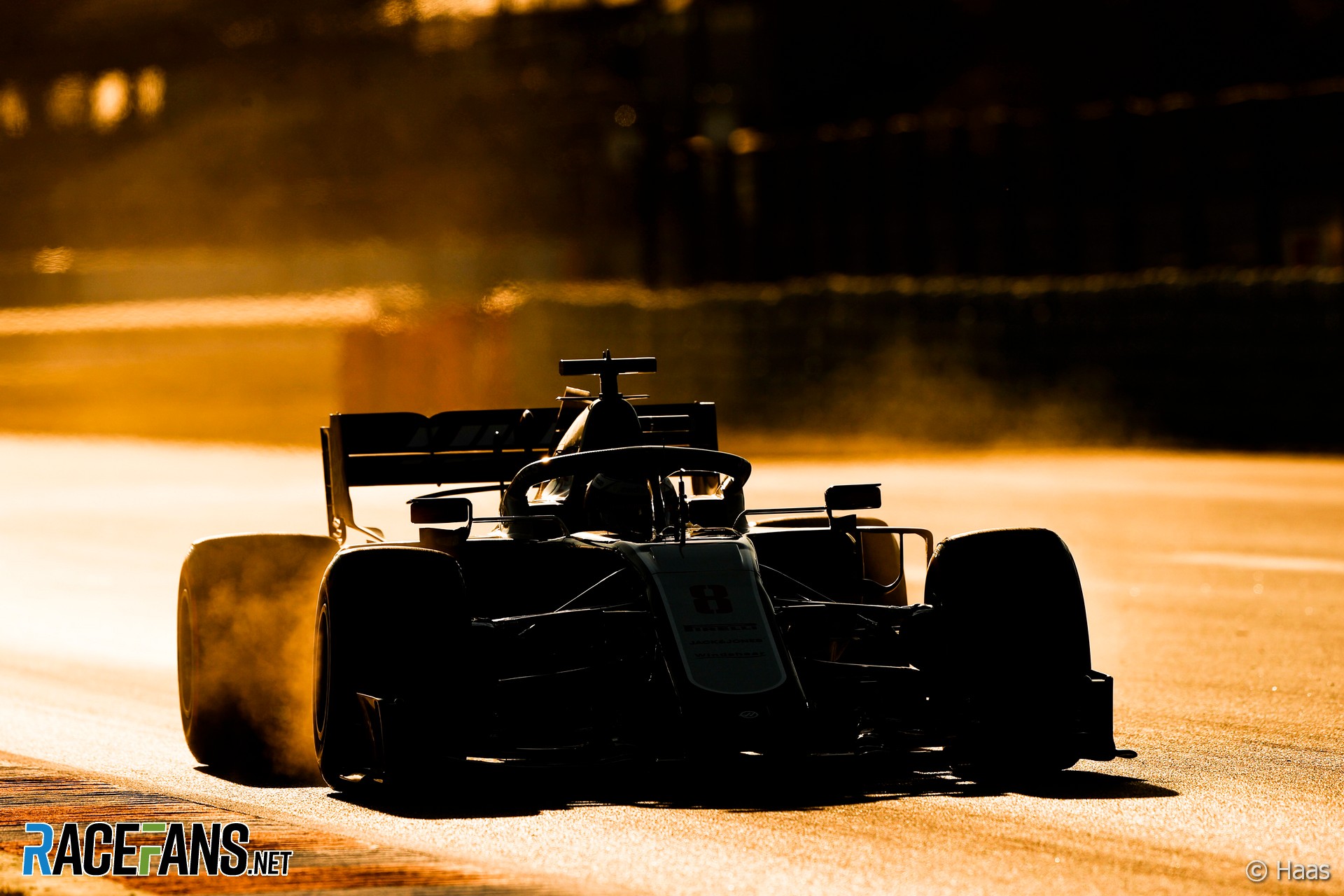 Renault became the final team to reveal its definitive looks for the 2020 F1 season earlier today.

Which means it’s time to ask the least important and most superficial question of the new season: Whose car looks best?

Compare all 10 below, vote for your pick of the pack, and see which cars were named the winners of previous seasons.

The world champions have produced a car which is outwardly a clear evolution of its hugely successful predecessors – why would they do anything else? – with a slight livery update this year to incorporate the addition of a major new sponsor.

Similarly, Ferrari are sticking with what’s worked. Expect the Mission Winnow logos to vanish at most races, starting with this weekend’s Australian Grand Prix, as happened did last year.

The livery is familiar but Red Bull’s RB16 sports a novel nose with several unusual elements at the tip, making for a strikingly distinctive car.

McLaren are the latest team to follow the trend for weight-saving matte paint. Greater expanses of the car are also left unpainted – a change which began in the middle of last season. Other than that, the MCL35 looks like a more taut version of last year’s successful design.

Renault presented its definitive livery for the first time today, the RS20 having run in black during pre-season testing. They’ve also gone down the ‘slim nose’ route.

The biggest change on the grid for this year comes at the team formerly known as Toro Rosso. For its first car, styled similarly to sister team Red Bull’s RB16, AlphaTauri have adopted a white and dark blue colour scheme which looks like it belongs to a BMW-powered Williams or Brabham.

Racing Point’s second F1 car will be its last before it becomes Aston Martin next year. It looks pink, fast and a lot like last year’s Mercedes, a detail which has caused some consternation in the paddock.

The name says ‘Alfa Romeo’ but the vast expanses of white on the car’s livery screams ‘Sauber’. The Ferrari customer team have persisted with a development of one of the grid’s most distinctive designs, particularly around the nose tip and airbox.

For the second year in a row Williams has refreshed its look, but after their disastrous 2019 campaign the team will be hoping the differences to last year’s car are more than just skin deep.

Which F1 car design for 2020 is your favourite? Cast your vote below and have your say in the comments.

Here are the 10 previous winners of the poll: