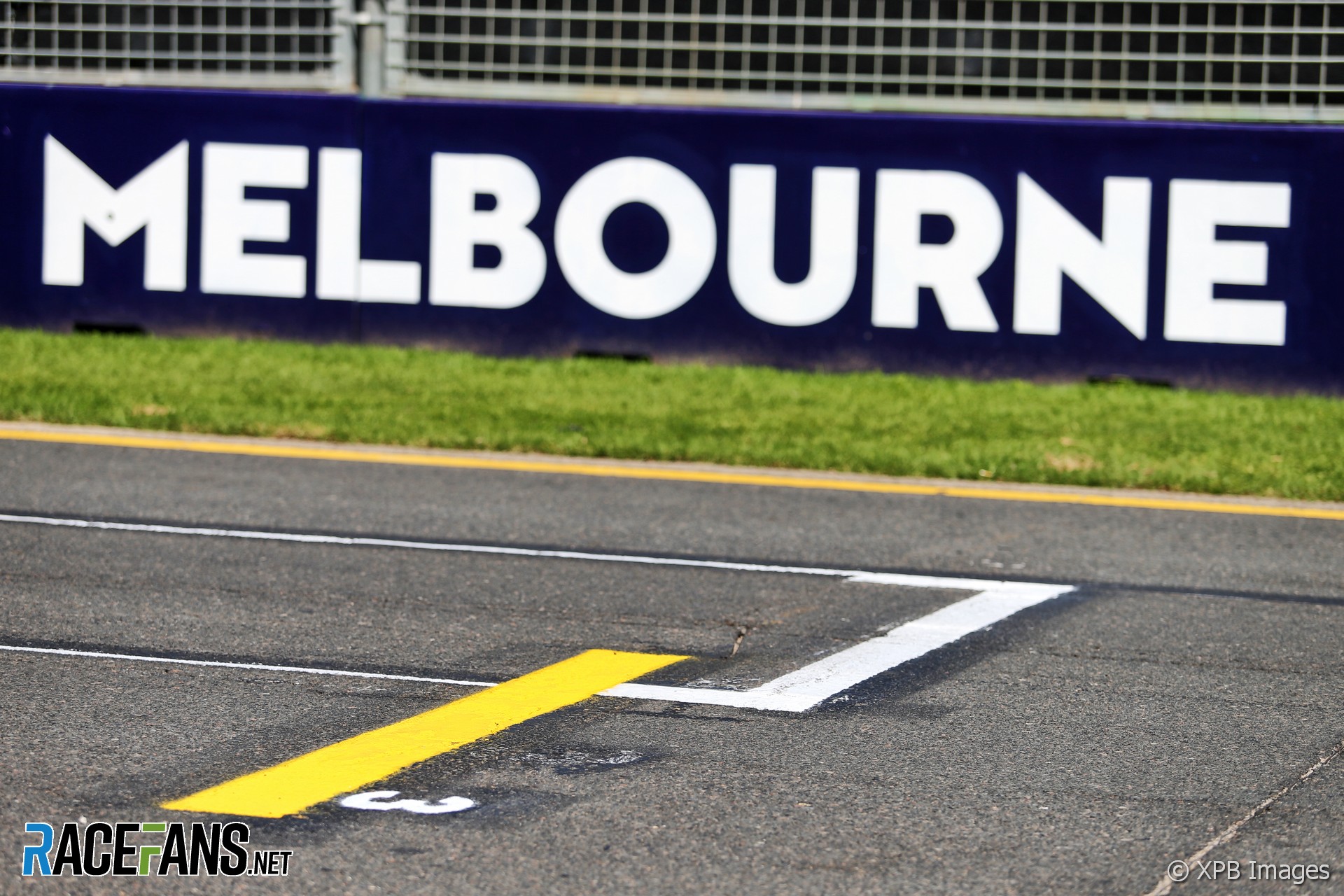 Formula 1 insists it is committed to the safety of all participants after McLaren withdrew from the Australian Grand Prix following a positive Coronavirus test.

A member of the team was tested for the virus yesterday and put in self-isolation. After a positive test result was returned, McLaren took the decision to pull out of the race weekend.

Formula 1 Management issued the following statement in response to the development.

“Following the outcome of the test on a member the McLaren team, F1 and FIA have been in close contact with them on their decision and have been co-ordinating with all relevant authorities on next steps.

“Our priority is the safety of the fans, teams and all personnel at the race.”

McLaren was one of two teams who had staff members isolated and tested after exhibiting possible Coronavirus symptoms. The other, Haas, put four staff in isolation, but all were cleared after testing negative for the virus.

The Australian Grand Prix Corporation confirmed a total of nine people have been tested for the Coronavirus. Seven have been cleared, one is the McLaren employee who tested positive, and the outcome of the test on the ninth individual is not yet known. “This individual is not associated with any Formula 1 team, the FIA or associated suppliers,” said the AGPC in a statement.

RaceFans understands a meeting will be held early tomorrow morning in Melbourne to discuss whether the race should go ahead. Premier of Victoria Daniel Andrews and Victoria chief medical officer Andrew Wilson are among those who will attend.