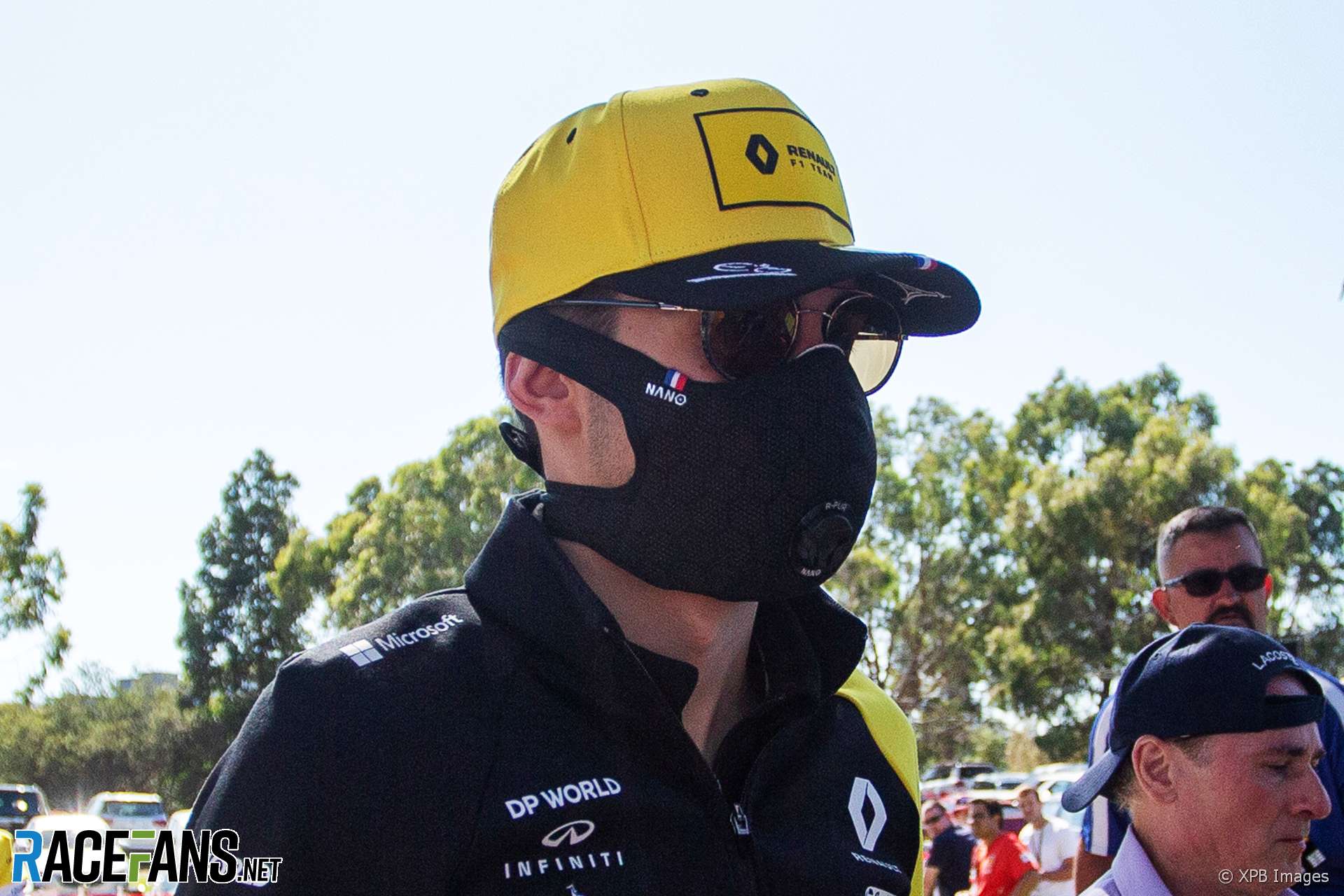 Two Formula 1 teams are awaiting the result of tests for possible cases of Coronavirus at the Australian Grand Prix.

Haas has confirmed a further two members of its team are in isolation and are being tested in addition to the two announced yesterday. McLaren also has one team member in self-isolation. The test results are expected to take 24 hours to arrive.

However Renault told RaceFans a report elsewhere claiming three of its team members were also being tested was incorrect, and none of its staff have been quarantined.

F1 teams have limited some of their media activities at the circuit today, including reducing the number of television interviews drivers conduct, to reduce the potential risk of infection.

The drivers’ autograph session was replaced with a question-and-answer event, and fans have not been able to interact with drivers and team members at the ‘Melbourne Walk’ on the way into the circuit.

Kimi Raikkonen said the measures were unfortunate but necessary to protect drivers, staff and fans from the virus.

“I think it’s part of all the situation,” he said. “I tried to minimise the risk for everybody, not just for us, but its also for the fans.

“I heard there are some people getting ill in the paddock, nobody knows what’s the story on that yet. It’s not just for us, it’s also for their benefit. We’ll see how things work out and what will happen.”

“We come to Melbourne and it’s the opening race and everyone is normally incredibly over-excited and it’s such a great country to come and race in,” she said.

“Just doing the the walk this morning, you can’t go and meet your fans. I personally spend about 45 minutes, an hour doing that every morning and evening. And it’s great you get to interact with the fans and not being able to go within two metres, that’s not great and that’s not what we want to be doing.

“But as I keep saying we’ve got to be responsible. Of course it is overshadowing the event, but we haven’t started racing yet. We just have to see how the whole weekend plays out.”