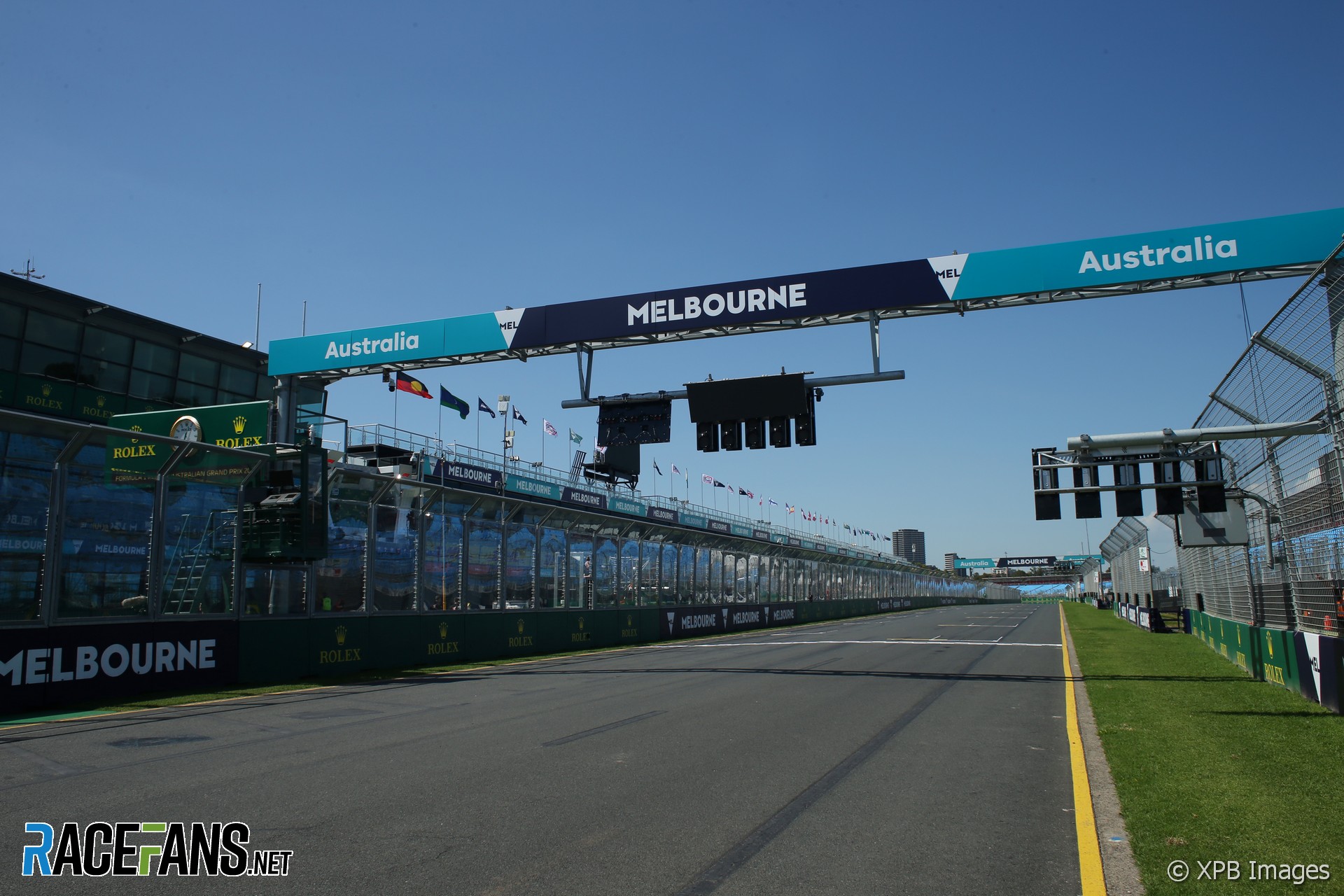 Haas has confirmed all four of its team members who were tested for the Coronavirus have returned negative results.

Haas was one of two teams which had isolated staff who had reported potential Coronavirus symptoms. All four of the American team’s staff have now been cleared.

However McLaren has confirmed one of its team members has tested positive for the virus, and withdrawn from the race as a result.

Speaking before the news of the negative test was announced, Haas team principal Guenther Steiner said the team would find not be able to replace any missing staff during the race weekend.

“Alternative plans is difficult because nobody can come here any more – not time-wise and not permit-wise,” he said. “So we [would] need to come up with something.”

Steiner confirmed the team had brought its usual number of team staff to the race in Australia.