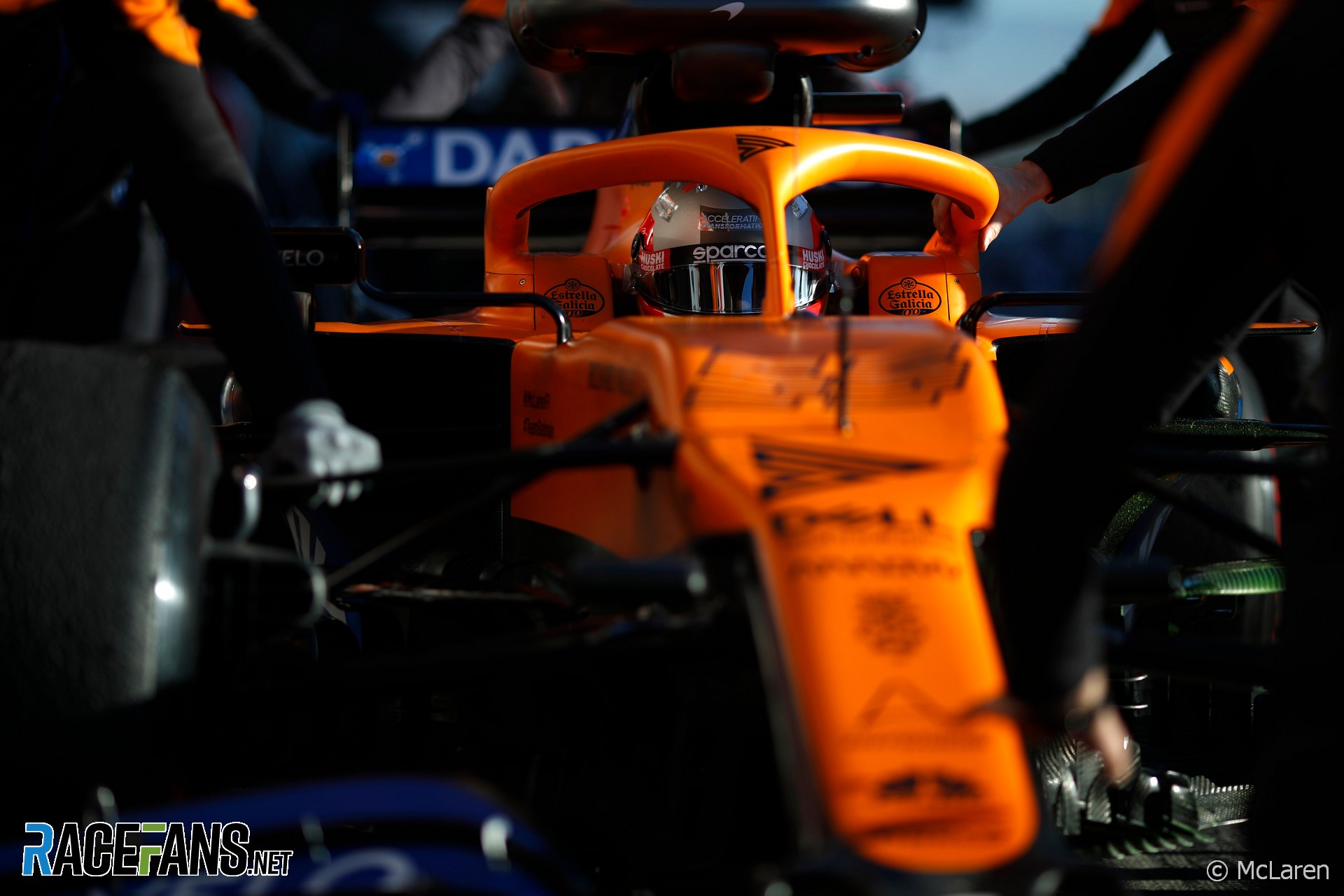 McLaren have announced they will not participate in this weekend’s Australian Grand Prix after one of their team members tested positive for the Coronavirus.

“McLaren Racing has confirmed this evening in Melbourne that it has withdrawn from the 2020 Formula 1 Australian Grand Prix, following the positive test of a team member for the coronavirus,” it said in a statement.

The team had announced yesterday that one of its staff was being tested for the virus.

“The team member was tested and self-isolated as soon as they started to show symptoms and will now be treated by local healthcare authorities,” the statement continued.

“The team has prepared for this eventuality and has ongoing support in place for its employee who will now enter a period of quarantine. The team is cooperating with the relevant local authorities to assist their investigations and analysis.

“Zak Brown, CEO of McLaren Racing, and Andreas Seidl, team principal of McLaren F1, informed Formula 1 and the FIA of the decision this evening. The decision has been taken based on a duty of care not only to McLaren F1 employees and partners, but also to the team’s competitors, Formula 1 fans and wider F1 stakeholders.”

McLaren has not indicated what part of the team’s operation the member of staff was involved in. Both its drivers Lando Norris and Carlos Sainz Jne were present at the track today.