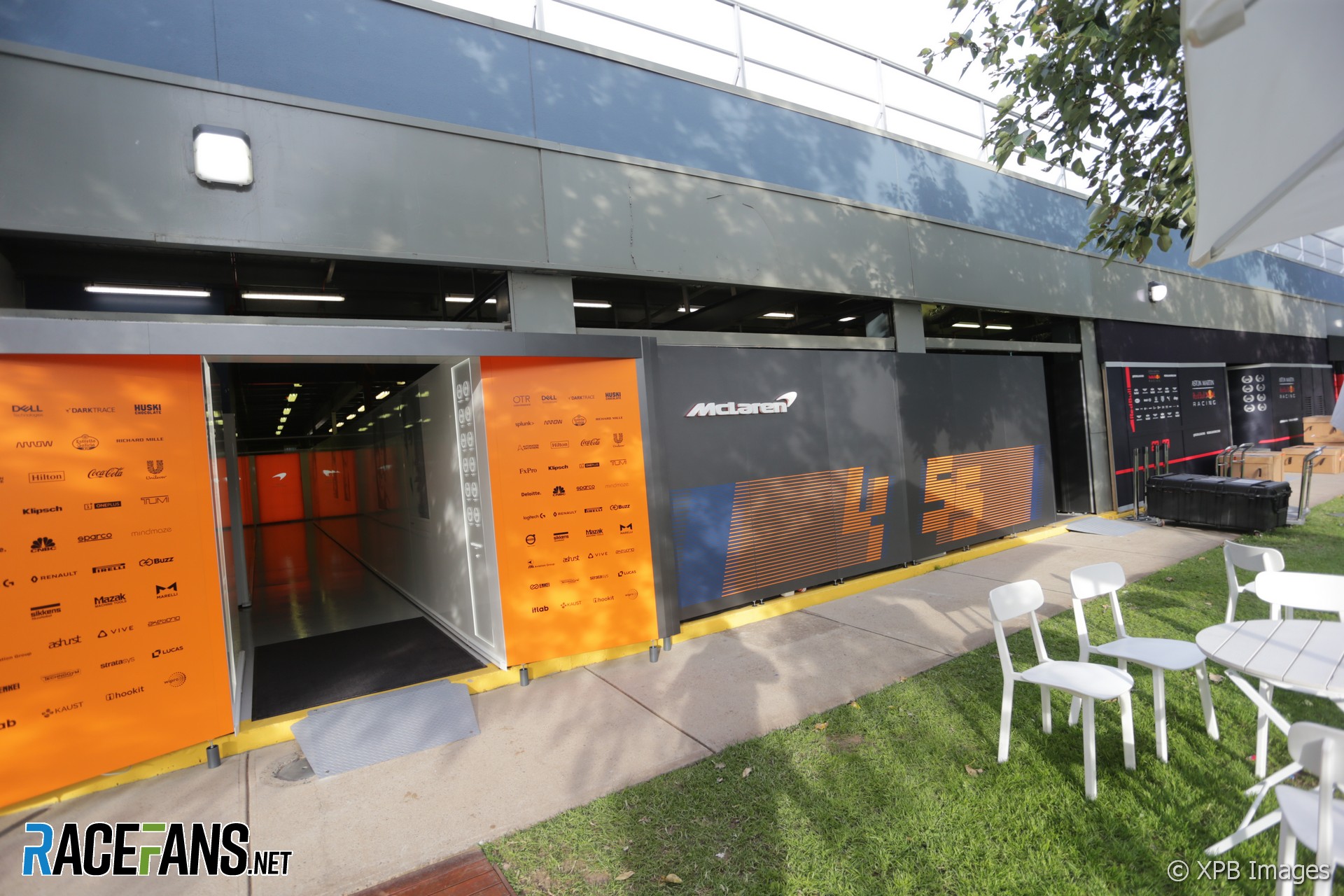 In the round-up: Ross Brawn defended Formula 1’s handling of the Australian Grand Prix, following its cancellation shortly before practice was due to start.

Feeling sorry for the fans that were looking forward to the Melbourne GP, we tried we made it to the other side of the world

"We looked at the whole situation and when we decided to go ahead it looked a bit different to how it looks now. And I think probably what surprised everybody is the rapid expansion of this problem. The escalation of cases, certainly in countries like Italy where it's gone almost vertical in term of... no one I think could have expected or predicted that."

"The wife of the Canadian prime minister was also photographed at the Wembley Arena We Day event on 4 March alongside the F1 driver Lewis Hamilton and the actor Idris Elba."

"Ticket purchasers are advised of the following information to help get your money back to you as soon as possible."

@Fer-no65 gives us a statement update from near the Circuit de Catalunya:

I work pretty close to the track and today they told us not to go to work for two weeks. Can’t see the situation improving soon. Catalonia declared it’s confined from now on at least two weeks, too.
@Fer-no65