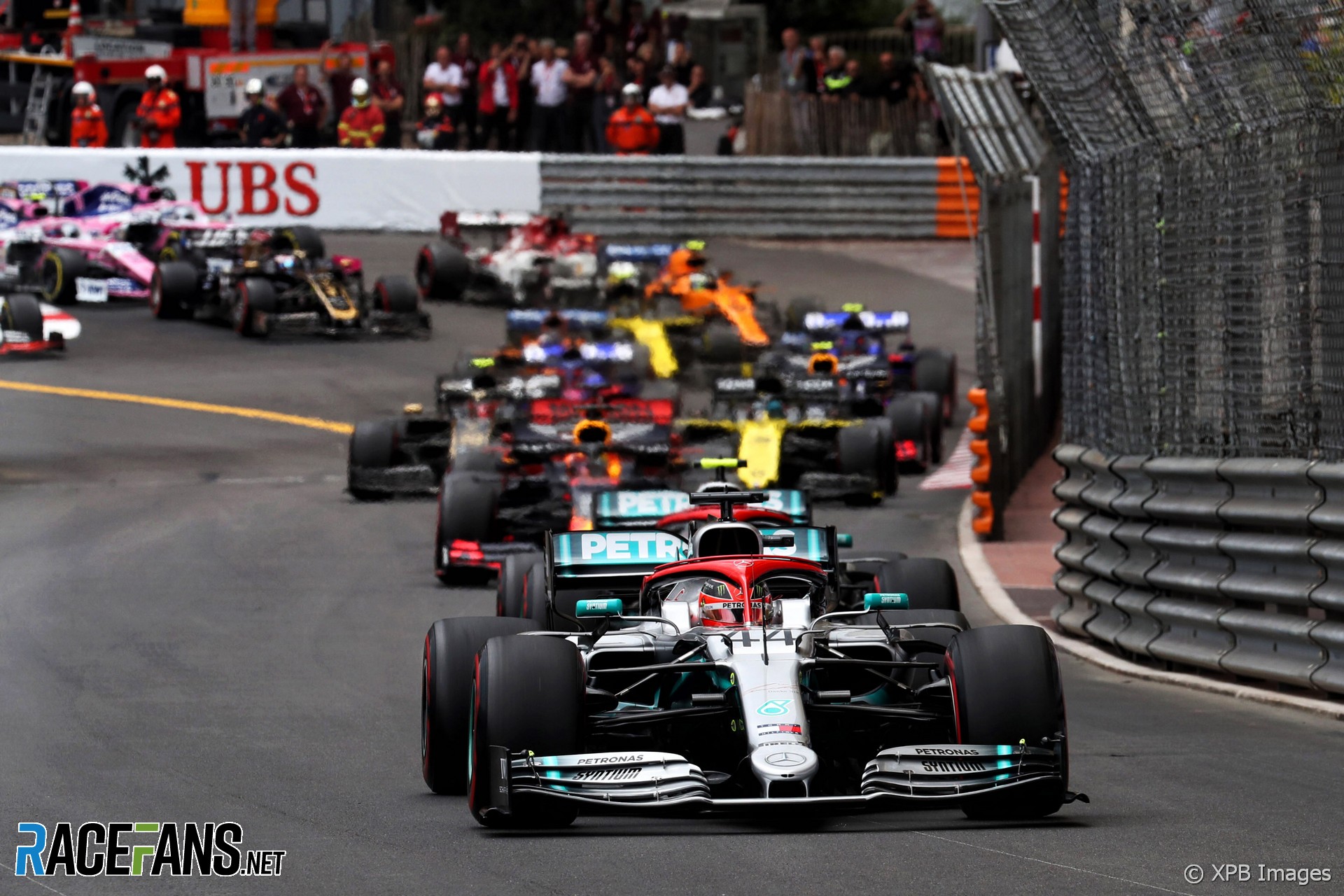 Formula 1 motorsport director Ross Brawn says he is hopeful Formula 1 will be able to hold at least 17 races this year despite the disruption caused by the Coronavirus pandemic.

A record 22 races were originally scheduled on the 2020 F1 calendar. However the first four race dates – Australia, Bahrain, Vietnam and China – have already been scrapped.

The fifth race at Zandvoort is also expected to be called off in the near future. F1 has indicated the season will not begin until late May at the earliest, suggesting the championship could begin in Monaco. That casts doubt on the Spanish Grand Prix, due to be held on May 10th.

The sport has indicated it hopes to reinstate cancelled races later in the season, but accommodating all of them is likely to prove impossible.

F1’s Sporting Regulations state the minimum number of races required to hold a championship is eight. But Brawn doubts the final calendar will be that short.

“We don’t anticipate it getting to that level,” he told Sky in an interview. “But we’re in uncharted territory.

“I’m pretty optimistic that we can have a good, 17, 18-race championship or more. So I think we can squeeze them in, but it depends when when the season can start.”

Brawn admitted the championship could consider the unprecedented step of holding double-header events to increase the number of races. It may also shorten race weekends to allow more races to be held in close succession.

“I think what we need from the teams this year is flexibility. They’ve got to give some scope to do these things because we are in very unusual circumstances and we’ve got to make sure we have a season that gives a good economic opportunity for the teams, we don’t put teams in too much hardship because we can’t have the races because somebody doesn’t want to do it three weekends on the trot.

“Because for sure we’re going to have a quiet start. I’m sure the teams will be flexible to allow us to fit those things in.”