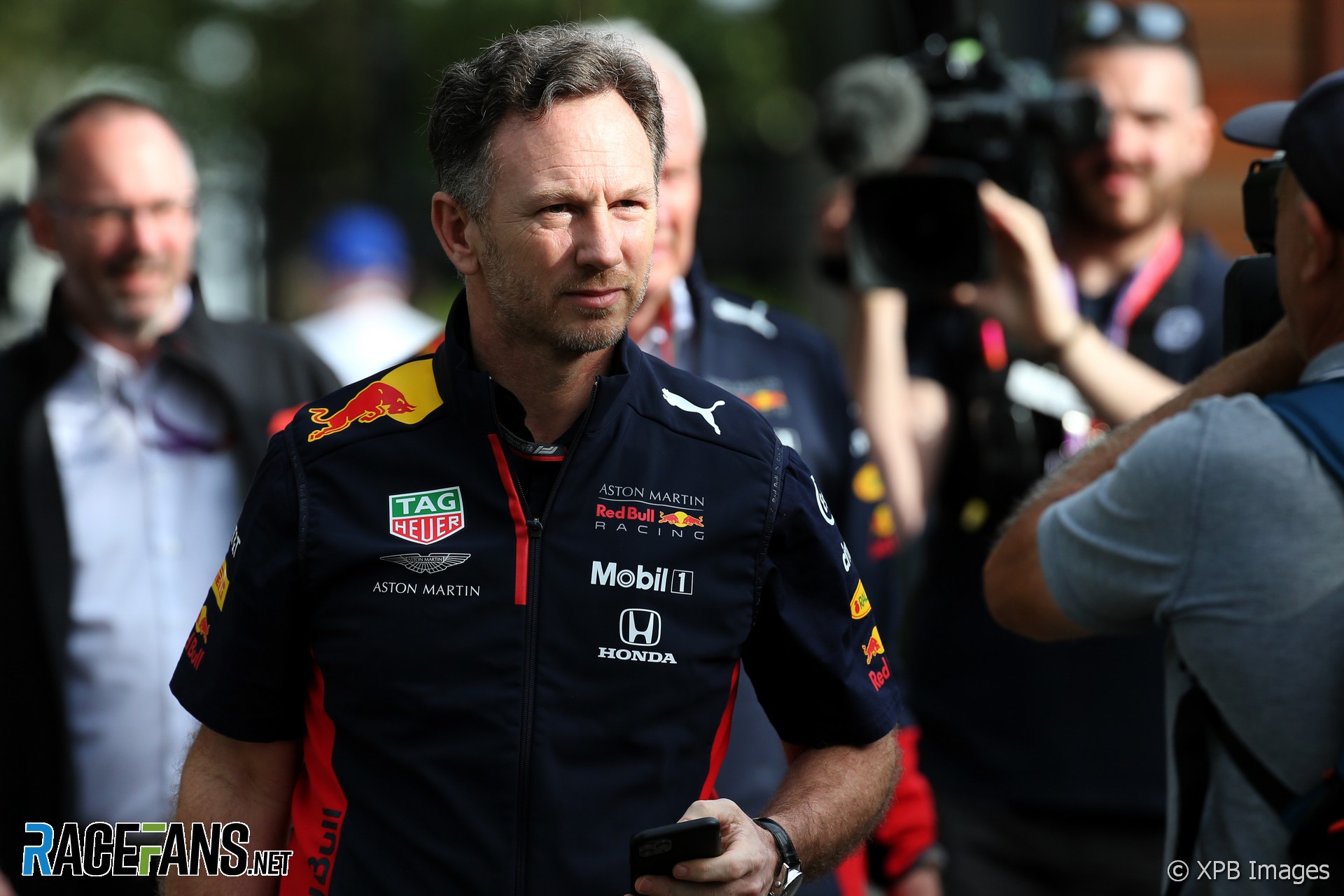 A majority of Formula 1 teams wanted to go ahead with the Australian Grand Prix even after a McLaren team member tested positive for Coronavirus, according to Red Bull team principal Christian Horner.

McLaren announced its withdrawal from the event when the test result was made public. However most of the remaining nine teams still wanted to continues with the race, according to Horner.

“That had obviously changed following the meeting with teams changing position. And so the promoter really had no choice but to cancel the event. So the important thing now is to make sure that we get all members of staff home safely.”

Horner described the decision not to go ahead with the race as “obviously frustrating”.

“I think that the situation globally is changing hour by hour, day by day,” he said. “When we arrived in Australia, the intention was to go racing.

“Unfortunately, following the positive tests of a person within the paddock, the decision has been made to cancel the event. Ultimately the safety, wellbeing of the staff, the fans, the spectators, the paddock, is hugely important.”