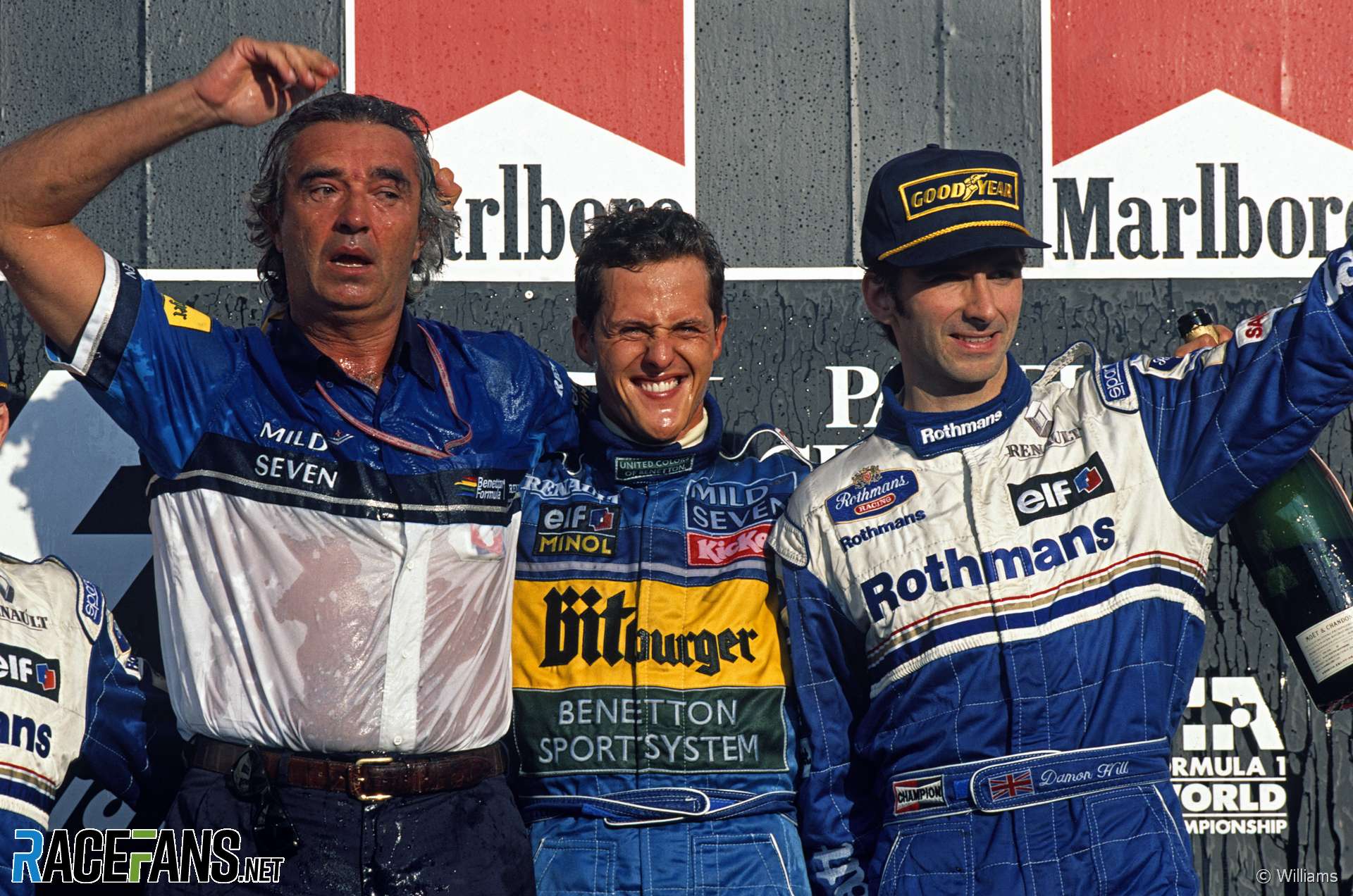 Today Albert Park should have thrilled to the echo of fans and Formula 1 cars.

We should know the name of the first F1 race winner of 2020: Verstappen? Maybe. Hamilton? Probably. Latifi? Stranger things have happened. And, indeed, are happening…

The Coronavirus has put paid to the season opener and more. The first four races on the 2020 F1 calendar have been wiped out. More are likely to follow, beginning with May’s Dutch Grand Prix.

The scale of damage wrought by the virus is of course much greater and much more serious than the loss of a few races. But this is a motor sport website, and we can measure its impact in the unprecedented effect it has had on Formula 1 and the rest of the motor sport world.

In the past, as now, it has taken major world events, such as natural disasters, to force the rescheduling of races. This was the case the last time the season-opening round of the championship was delayed, 25 years ago.

The Argentinian Grand Prix was due to be the season-opening race of 1995. The revived race, which had previously run on 16 occasions between 1953 and 1981, was originally scheduled to feature in the latter stages of the 1994 season. However renovations of the Autodromo Juan y Oscar Galvez ran behind schedule, so it was replaced with a round at Jerez in Spain.

However as 1995 began doubts remained that the Buenos Aires circuit would be ready in time to begin the championship on March 12th. The event won a reprieve after disaster struck in Japan.

On January 17th an earthquake struck Hyogo prefecture in Japan, near to the city of Kobe. Over 6,000 people were killed, and widespread damage was caused to buildings and infrastructure.

The Tanaka International Circuit, around 100 kilometres west of Kobe, was also damaged. Within a few weeks it was decided its planned race on April 16th could not go ahead and the Pacific Grand Prix was postponed to October 22nd, running back-to-back with the Japanese Grand Prix at Suzuka the following week.

That left a five-week gap in the calendar between the second round of the championship, at Interlagos in Brazil, and the San Marino Grand Prix at Imola in Italy. It offered the championship the opportunity to give the Argentinian race promoter another month to finish build the track. The deal was done, F1’s season-opening race was put back to April 9th, and Brazil’s round became the new season-opener.

By sheer luck, the delayed Pacific Grand Prix ended up deciding the drivers’ world championship. Michael Schumacher won the race for Benetton ahead of the two Williams drivers, sealing his second world title with two races to spare. Damon Hill won the other postponed race in Argentina.

The start of the world championship was delayed more recently, 2011, but on this occasion the race was cancelled, albeit only after much wrangling.

The first scheduled race of 2011 championship in Bahrain was called off 18 days before practice was due to start at the track. The announcement came four days the Bahraini police forcibly broke up a group of protesters in the country’s capital, leading to several deaths and escalating the country’s political crisis.

The 2011 championship therefore opened in Melbourne instead – where it should have been racing today. Bahrain’s race was notionally postponed, but efforts to find a suitable replacement date later in the season failed, and F1 did not return until the following year.

Australian and Bahrain are two of the four races facing – at best – delays to their 2020 races. With Vietnam and China in the same situation, and the Netherlands and Spain likely to join them, it is virtually certain not all of them will be reinstated.