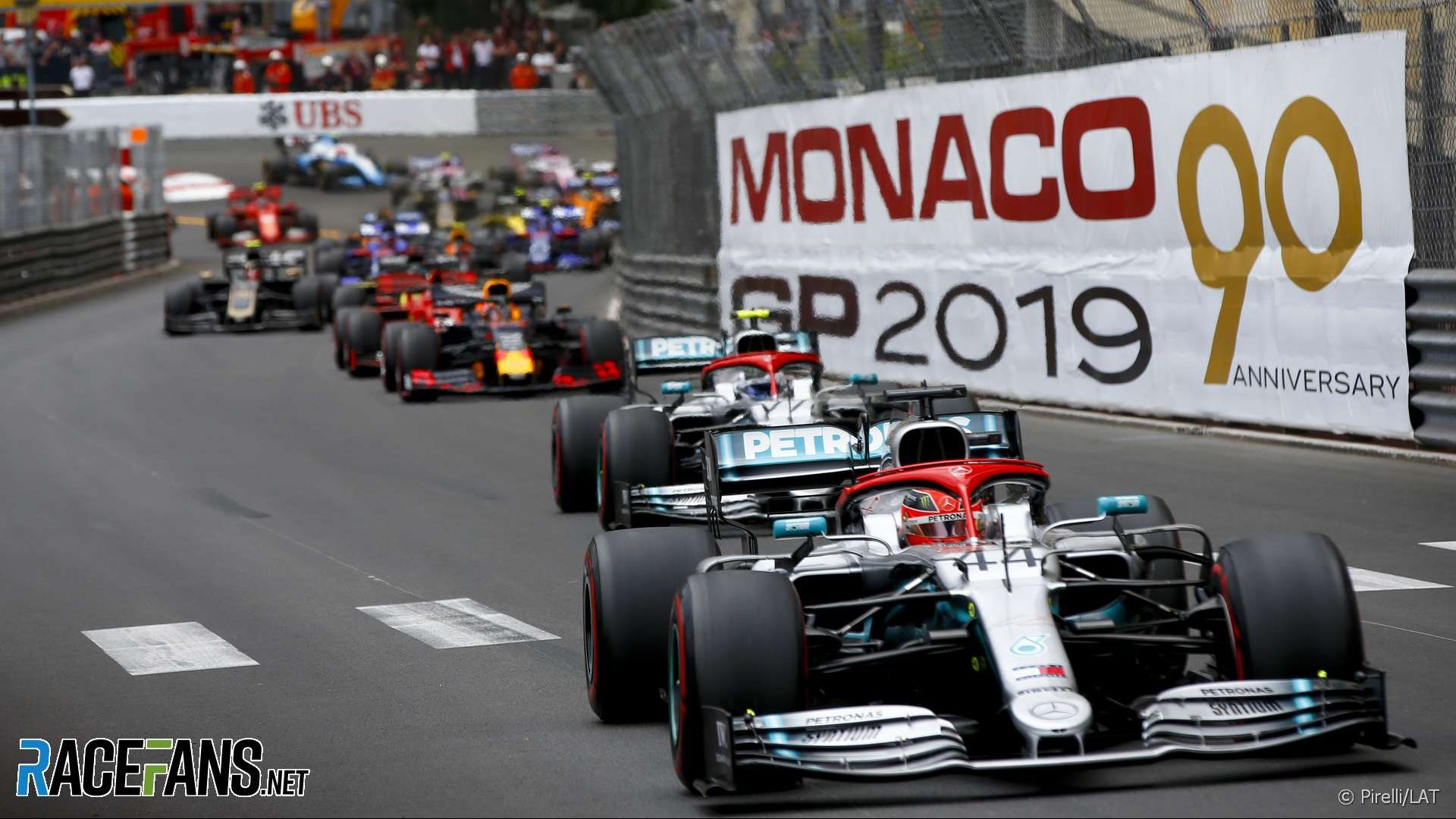 The Monaco Grand Prix will not take place in 2020, after the race promoters confirmed they will not seek a new date for the race.

F1 confirmed earlier today the race would not go ahead on its original date of May 24th. The Automobile Club de Monaco has since confirmed it will not seek a replacement date.

“The current situation concerning the worldwide pandemic and its unknown path of evolution, the lack of understanding as to the impact on the FIA F1 World Championship 2020, the uncertainty with regards to the participation of the teams, the consequences with regards to the differing measures of confinement as taken by various governments worldwide, the multi-border restrictions for accessing the Principality of Monaco, the pressure on all implicated businesses, their dedicated staff who are unable to undertake the necessary installations, the availability of the indispensable workforce and volunteers (more than 1500) required for the success of the event means that the situation is no longer tenable,” said the race promoters in a statement.

“To all the fans, spectators, partners and our members, the Board of Directors wishes to express its sincere regrets that these two events cannot be postponed and under no circumstances, will it be possible to organize these events later this year.”

The Monaco Grand Prix has been held on 77 occasions since 1929, and was the second race in the first ever world championship season in 1950. It has held races in 66 of the 70 seasons so far, missing only the seasons from 1951 to 1954, when it was run to different regulations.

Earlier today the office of Prince Albert of Monaco confirmed he had tested positive for the Coronavirus.