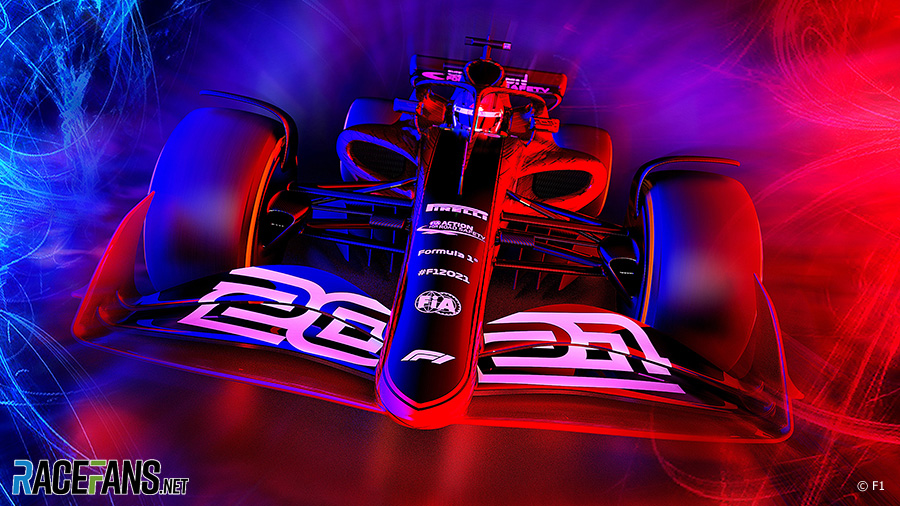 Since returning humbled from their Melbourne fiasco, Formula 1 and its 10 teams have been locked in discussions in attempts to minimise the havoc that the pathogen known as Covid-19 has wreaked. The ways of the world are such that good grows from bad, and the sport is aiming to emerge stronger from this enforced period of character-building.

The signs are that during Thursday’s conference call of all major players the good of the sport was put ahead of individual agendas. All agreed to defer 2021’s much-vaunted technical regulation changes – the product of years of work – and to permit F1 to negotiate a revised calendar without the need for their implicit approval as required by the regulations.

It seems a new-found humility has transmuted into a willingness to learn, as is evident from the number of conference calls between teams since they returned from Australia. One team member – who requested anonymity on account of a rare silence pact that prevails amongst the FIA, F1 and the teams – said: “I’ve not had as many conversations with other teams in a year as I’ve had this week.”

During these calls numerous ideas, concepts and proposals flowed. Covid-19 has disrupted F1 more than anything else in its 70-year existence, forcing it into the harsh realisation that it does not (and cannot) exist in a ‘paddock bubble’.

Some of the proposals have enormous merit and could be adopted readily, such as F1 teams applying their expertise to much-needed medical apparatus, as revealed here on Wednesday. But it is the nature of the beast that some ideas, however meritorious they appear, will ultimately prove unworkable, too complex, or could deliver that bane of all regulatory changes in Formula 1: Unforeseen consequences.

Formula 1 therefore has to walk a difficult line between being reactive without falling prey to the kind of destructive, knee-jerk impulses it has too often in the recent past.

Encouragingly, yesterday signalled that in the face of this crisis the selfish horse-trading and constant tabling of individual agendas is being set aside. For these factors, more than any others, bred the regulatory lethargy that F1 currently labours under.

The FIA and commercial rights holder Liberty Media will find themselves under intense pressure from teams, promoters, broadcasters, suppliers and sponsors, all of whom are desperate for urgent answers. But some of the solutions which have been floated have clear shortcomings.

Despite the “silence” pact, various ideas have been leaked to the media. Some would clearly not survive first contact with reality.

There are currently moves afoot to delay the start of the 2021 season beyond mid-March to enable some postponed events to spill into early next year. But such scheduling is possible only for races in warmer climes. Furthermore, doing so would mean certain events being held twice in a single calendar year – immediately after their promoters have incurred heavy losses due to disruption.

Given that most events are underwritten, partially at least, by public money, one wonders how state organs would react to such plans, particularly given the enormous financial toll Covid-19 has already extracted. It is all very well for F1 to be saying, “We’re going to do this or that…” but the reality is such negotiations are two-way streets.

The potential impact on teams’ contractual obligations also have to be considered. For example, McLaren’s engine deal with Renault expires at the end of 2020, to be replaced by Mercedes. How will they cope with regulations that demand their 2020 chassis be carried over? Then there is Haas, whose technology-sharing contract with Ferrari expires this year.

Indeed, one contact remarked that Ferrari, who initially opposed a chassis carry-over for 2021 before voting in favour, must have a discovered a quick fix for the seemingly duff chassis it used in testing…

Consider, too, that F1 has agreed unanimously to delay the introduction of its 2021 technical regulations by a year due to the prevailing situation. While a positive development on the face of it, the regulations form part of a delicately balanced, interdependent ecosystem and just postponing one aspect is likely to have some repercussions.

This ecosystem comprises the FIA International Sporting Code, the F1 Technical and Sporting Regulations, the new-for 2021 Financial Regulations and the to-be signed Concorde Agreement. Postponing introduction of just one of these components influences the overall regulatory mix and, by extension, all forward-looking programmes. As always in F1, the devil will be in the detail – which has derailed many a good concept.

The word is that the existing annual budget cap level of $175m will be retained. But if the present inequitable revenue and governance structures are kept along with it, will the smaller teams who have been clamouring for change be pushed beyond the brink, particularly given an already-depleted prize money ‘pot’ for this year? That all hinges on the Concorde Agreement being signed as is – a big ask.

In Melbourne F1 was caught flat-footed in response to the developing crisis; this week it showed it can think fast and take hard decisions quickly. But it faces more soul-searching over the coming weeks. Further conference calls are planned, but these are likely to prove only the beginning of an encouraging and earnest pro-active process, rather than their providing a definitive road map for F1’s immediate future.

F1’s new-found humility and willingness to learn notwithstanding, an extremely rocky negotiation period lies ahead for all players, regardless of their goodwill and best intentions. That said, F1 deserves every bit of support for what it has achieved thus far.

20 comments on “Analysis: F1 takes first of many tough decisions to salvage its 2020 season”