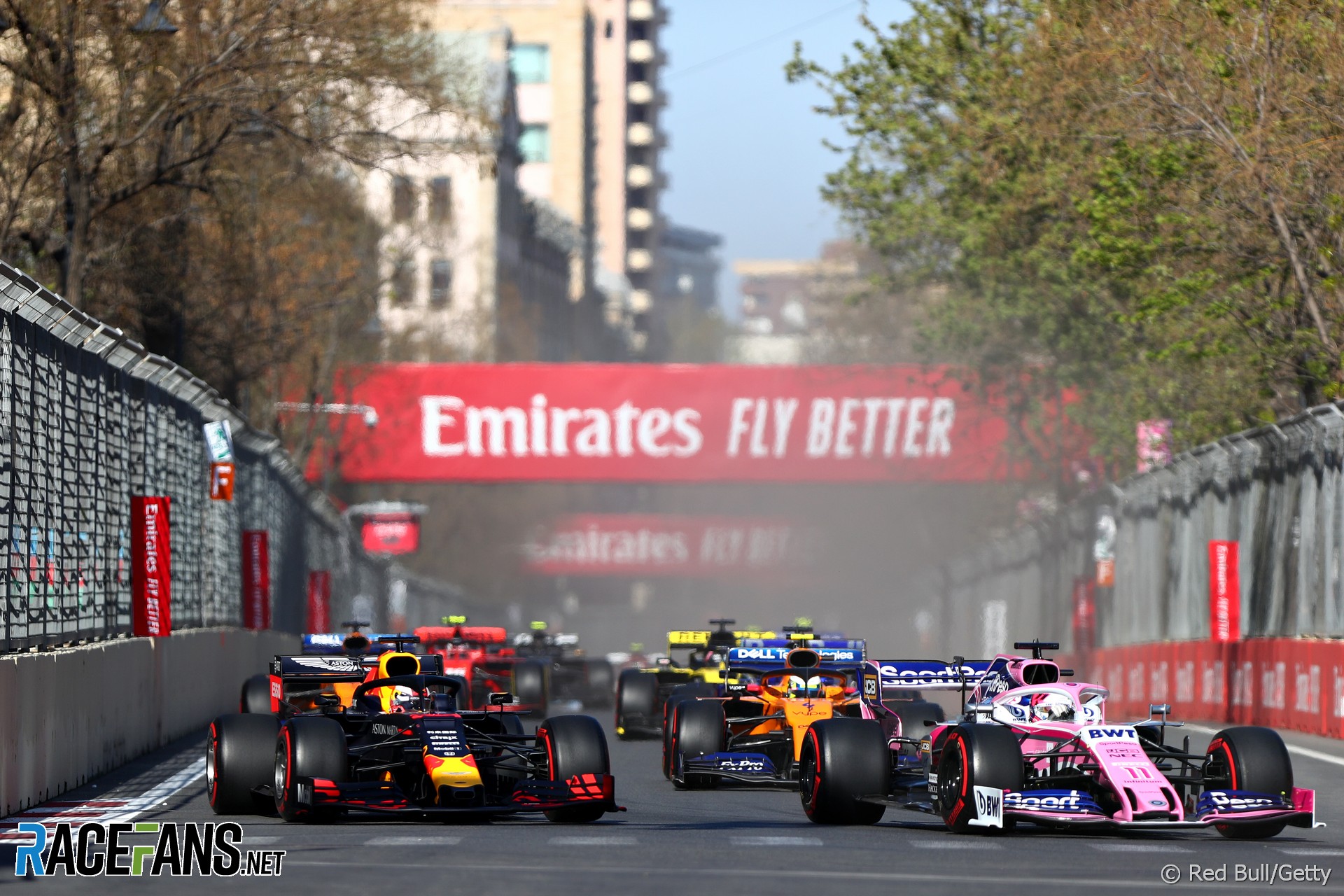 Formula 1 is working out how to get its show back on the road following the unprecedented disruption to the start of this year’s championship.

F1’s motorsport director Ross Brawn initially indicated that if races had to go ahead without a full complement of teams, they wouldn’t be “world championship” events. Doing otherwise would be “unfair”, he said.

However Brawn has since revised that view, confirming that races could take place with fewer than 20 cars if needed.

While all fans will want to see F1 racing again as soon as possible, is it fair to run the championship if circumstances prevent all its competitors from taking part? Should F1 award points even if less than 10 teams show up for a race? Join in this weekend’s debate.

Teams being unable to attend races is not unprecedented. In 2014 two teams missed the closing stages of the championship. Had points not been awarded then, it would have affected the title fight, which went down to the final round.

It is unfortunate if some teams have to miss out on races, especially given the present circumstances, but doing otherwise would leave those who can race ill-rewarded.

The present circumstances are highly unusual and should be considered an exception. Previously teams have missed races because of financial problems. This year they are more likely to be forced to avoid races because of restrictions arising from the pandemic.

That shouldn’t stop F1 from holding races entirely, and those races will still enjoy widespread attention even if points aren’t awarded.

The argument in favour of holding non-points races is a reasonable one under the circumstances and I understand the sympathy for it. But not awarding points for races doesn’t strike me as a realistic solution, not least because it would mean that if just one team couldn’t make all the races, the championship couldn’t go ahead.

Should F1 award points for races even if all the teams can’t take part? Cast your vote below and have your say in the comments.

Do you agree F1 should award points this year in races which fewer than 10 teams enter?

28 comments on “Should F1 still award points if some teams have to miss races?”