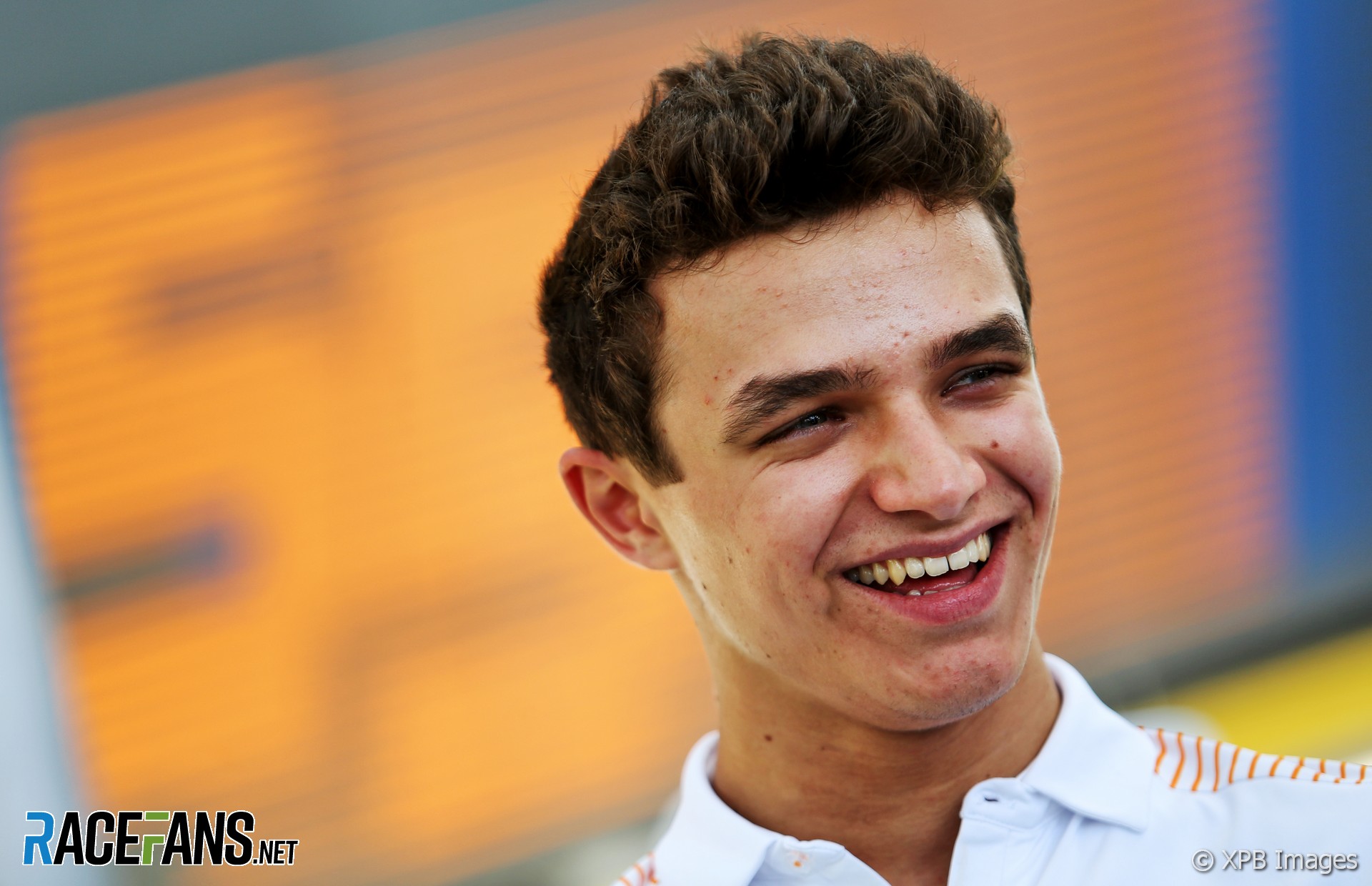 While F1 approached all 10 teams to enter drivers for the 28-lap race on F1 2019 to be held this evening, only Lando Norris and Nicholas Latifi have been confirmed on the final entry list.

Some current drivers have indicated why they aren’t competing in the event. Max Verstappen said he isn’t proficient in F1 2019 and Romain Grosjean also says he wants to practice more before participating. Carlos Sainz Jnr said in a social media chat he doesn’t have the correct equipment at present.

While reigning world champion Lewis Hamilton will not participate, his brother Nicolas will compete for McLaren.

The event will begin with a qualifying session and take place from 8pm GMT this evening. It will be broadcast on F1’s YouTube account and other social media platforms.