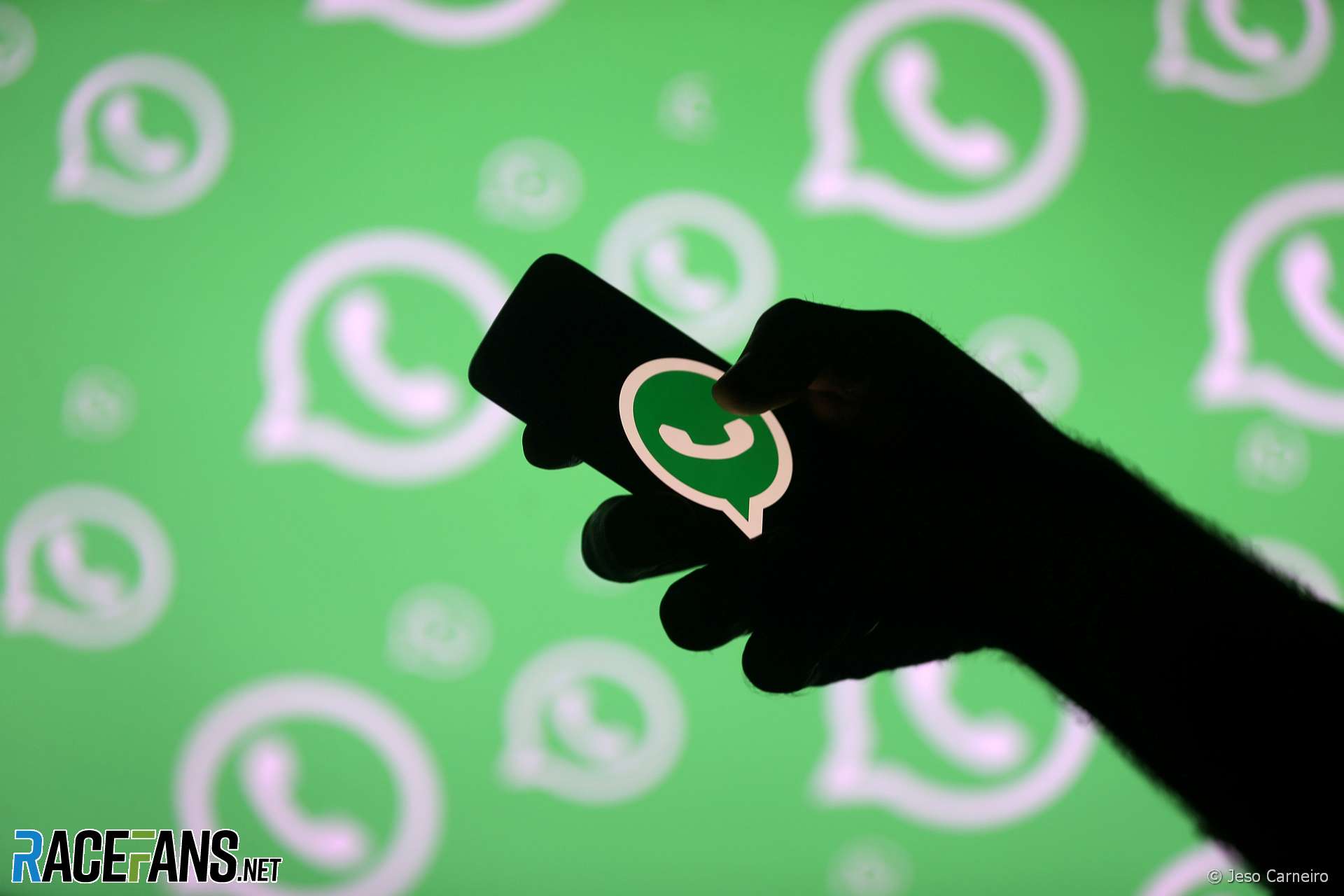 A group of drivers from Formula 1 and other categories are arranging their simracing plans during the hiatus using a new WhatsApp group.

Many drivers from top championships have turned to Esports to get their racing fix while real-world motorsport has been largely suspended due to the global pandemic. Formula 2 racer and Haas simulator driver Louis Deletraz revealed the existence of the simracing group in an interview for the official Formula 2 website.

“Esports brings a lot of drivers who would not normally race against each other, together, from a lot of different categories,” said Deletraz. “We have this WhatsApp group which is about simracing during the lockdown.”

The group features drivers from F1, F2, F3, Formula E and the DTM. Drivers from across disciplines have competed in various official and unofficial online races since the hiatus began.

“It is seriously impressive how the whole community has come together and that gives the fans something to watch,” said Deletraz. “The cool thing is that they can [actually] compete with us too. The whole thing is completely different, and I think that it has a bright future.”

Formula 1 held its first ever Virtual Grand Prix on Sunday in place of the Bahrain Grand Prix, which was called off due to the global pandemic. Two current F1 drivers entered – Lando Norris and Nicholas Latifi – and were join by ex-F1 racers Nico Hulkenberg, Stoffel Vandoorne, Esteban Gutierrez, Anthony Davidson and Johnny Herbert plus F2 racers Robert Shwartzman and Guanyu Zhou, the latter taking the win.