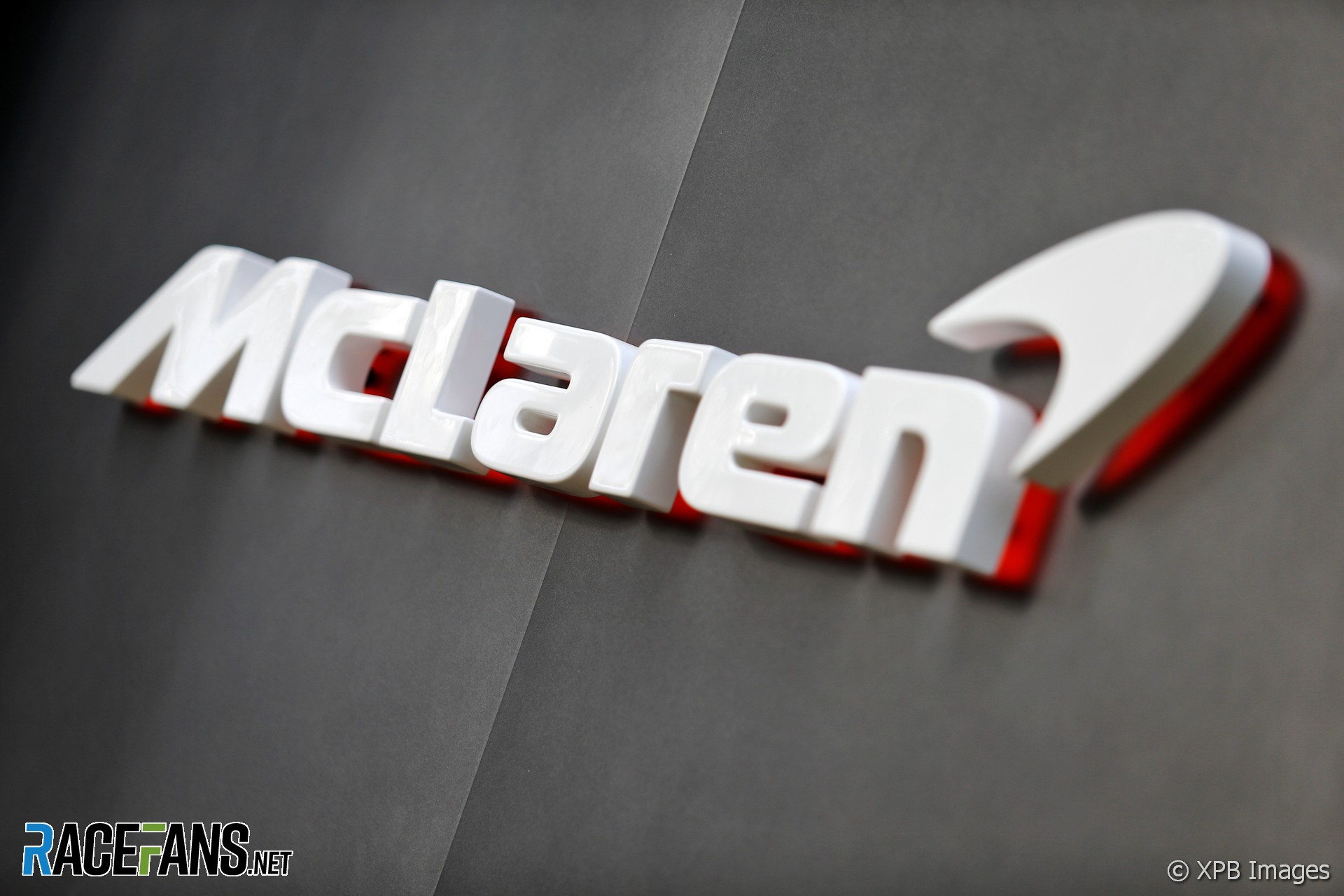 In the round-up: All of McLaren’s team members who were quarantined during the Australian Grand Prix weekend have now returned home, the team confirmed on Thursday.

We are pleased to confirm that as of yesterday evening, all team personnel who were in self-isolation in Melbourne, as well as management who had stayed with them, have now safely returned home. Thanks once again on behalf of the team for all the support and well wishes. 🧡 pic.twitter.com/P7V8H9seJj

In line with government directives and the continued roll-out of precautionary and temporary measures to tackle Coronavirus (Covid-19) across Abu Dhabi, Yas Marina Circuit will have to continue its closure until further notice. This closure is under regular review. pic.twitter.com/e4ZljcMEvE

Sadly I won’t be able to make the race on Saturday. My sim isn’t going to arrive in time 😭 I am a totally new to sim racing and had to start from scratch. Will still be watching and streaming during the race ✌🏻 Cant wait for round 2! @MeyerShankRac @iRacing pic.twitter.com/mlG0wj31Wn

We're showing another classic race from the modern F1 archives 🎬🍿

The World Rallycross Championship has launched the World RX Esports Invitational Championship on Dirt Rally 2.0 (PC). The first race will be held on April 19th. For your chance to go up against the series' official drivers you can enter the qualifiers which open on Saturday. #WRX

"Following all that’s happened in the last few weeks and the advice we have received from the UK Government, we have decided to postpone the Festival of Speed presented by Mastercard, to later in the year."

The helmet and livery designer (Racer)

"We have to prepare some designs in advance as motorsport – and F1 especially – is often horrifically last minute. So doing that in advance lessens some all-nighters for us."

Should the FIA have kept quiet about its investigation into Ferrari as Bernie Ecclestone said?

1: It would likely come out eventually (Crashgate).

And 2: Regardless of whether it did come out or not, this is exactly the kind of thing that gave rise to the FIA/Ferrari rumors to begin with. At least if it is all in the open, we can judge what is going on. When things are done in secret, they damage the sport. Good things look shady, and bad things can ruin seasons.
@Hobo

Happy birthday to Justin and Justin!