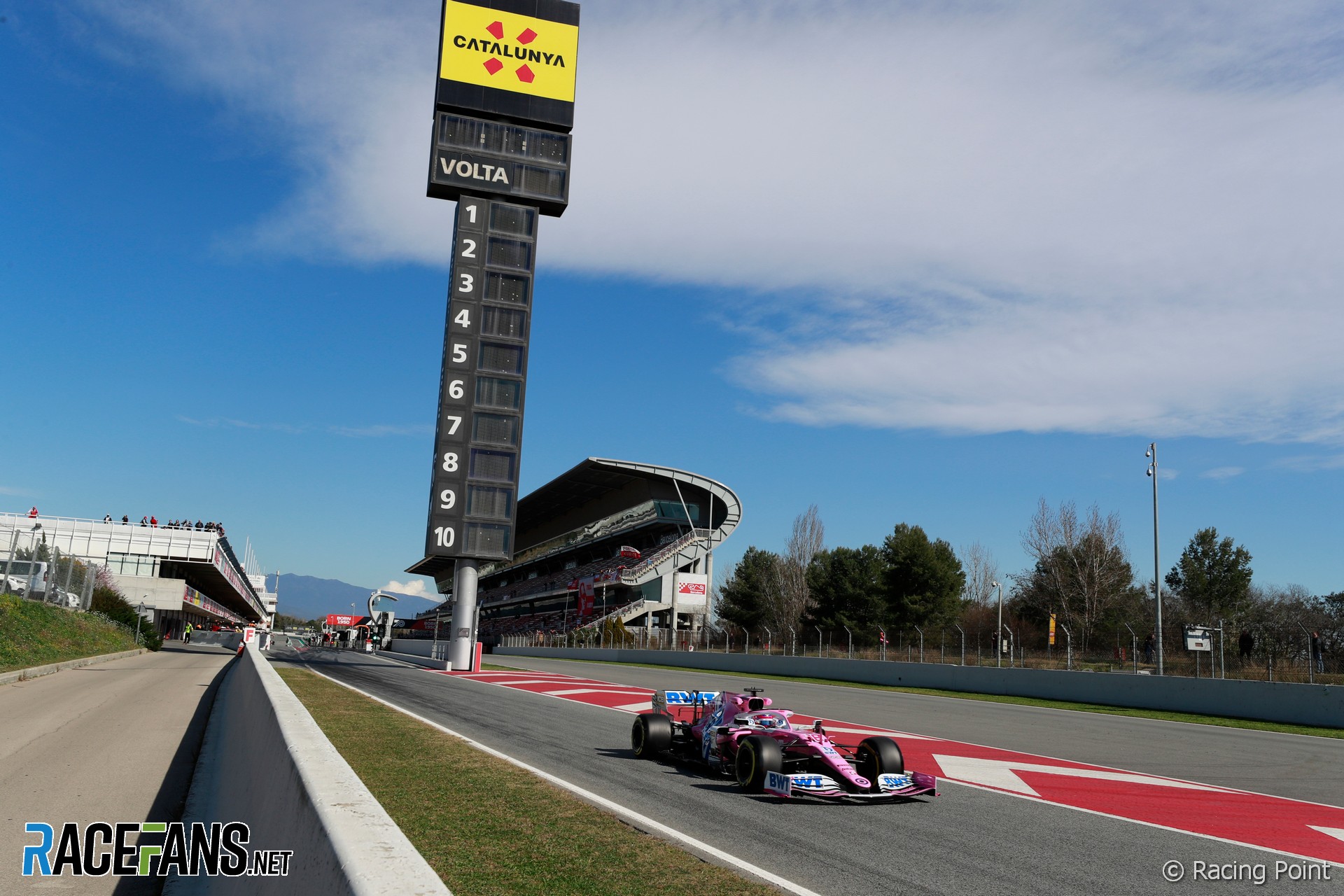 The 2020 F1 season could be extended until February next year, meaning it would finish one month before the new championship begins, RaceFans has learned.

The radical calendar change is being considered to maximise the number of races that can be run in the current season, which has been badly disrupted by the global pandemic. The first eight races of this year have already been postponed and six are seeking replacement slots on this year’s schedule.

Pre-season testing could be dispensed with for 2021 as teams have agreed to continue using their 2020 chassis again next year. This means the majority of teams’ cars will be largely unchanged, although McLaren will have to integrate a new Mercedes power unit into its car.

F1 chairman and CEO Chase Carey indicated this week the championship is considering major changes to the schedule in order to fit in as many races as possible. “The season end date will extend beyond our original end date of 27-29th November,” he said, “with the actual sequence and schedule dates for races differing significantly from our original 2020 calendar.”

The season is currently set for its latest-ever start at the Canadian Grand Prix on June 14th. F1 has already brought forward its usual summer break from August.

The sport is also considering whether to extend the factory shutdown period further into the hiatus at the start of the season. This would limit teams’ opportunity to develop their cars, which would help them cut costs at a time when budgets are under severe pressure.

AlphaTauri team principal Franz Tost said this week the shutdown may have to be extended if some teams are not able to return to their bases when the current period ends.

Countries have imposed different restrictions on working which may prevent some teams from resuming their activities once the F1 shutdown ends. Ferrari closed its factory in Italy almost two weeks ago, while most of the British teams began closing their operations this week.

Tost is concerned some teams could be left at a disadvantage if they are unable to resume work when others do.

“During our last video conference between team principals, the FIA and Liberty Media we agreed that in mid-April we would – if the situation permits – convene again to discuss the new situation,” he told Motorsport-Magazin.

“If the teams in England are not granted permission to work, then our shutdown will be extended. We will have to see how it is legislated from country to country.

“It cannot be that certain teams are permitted to work and others not. That is force majeure. It will have to arranged equitably so that all teams have the same shutdown period to ensure that there is no imbalance.”