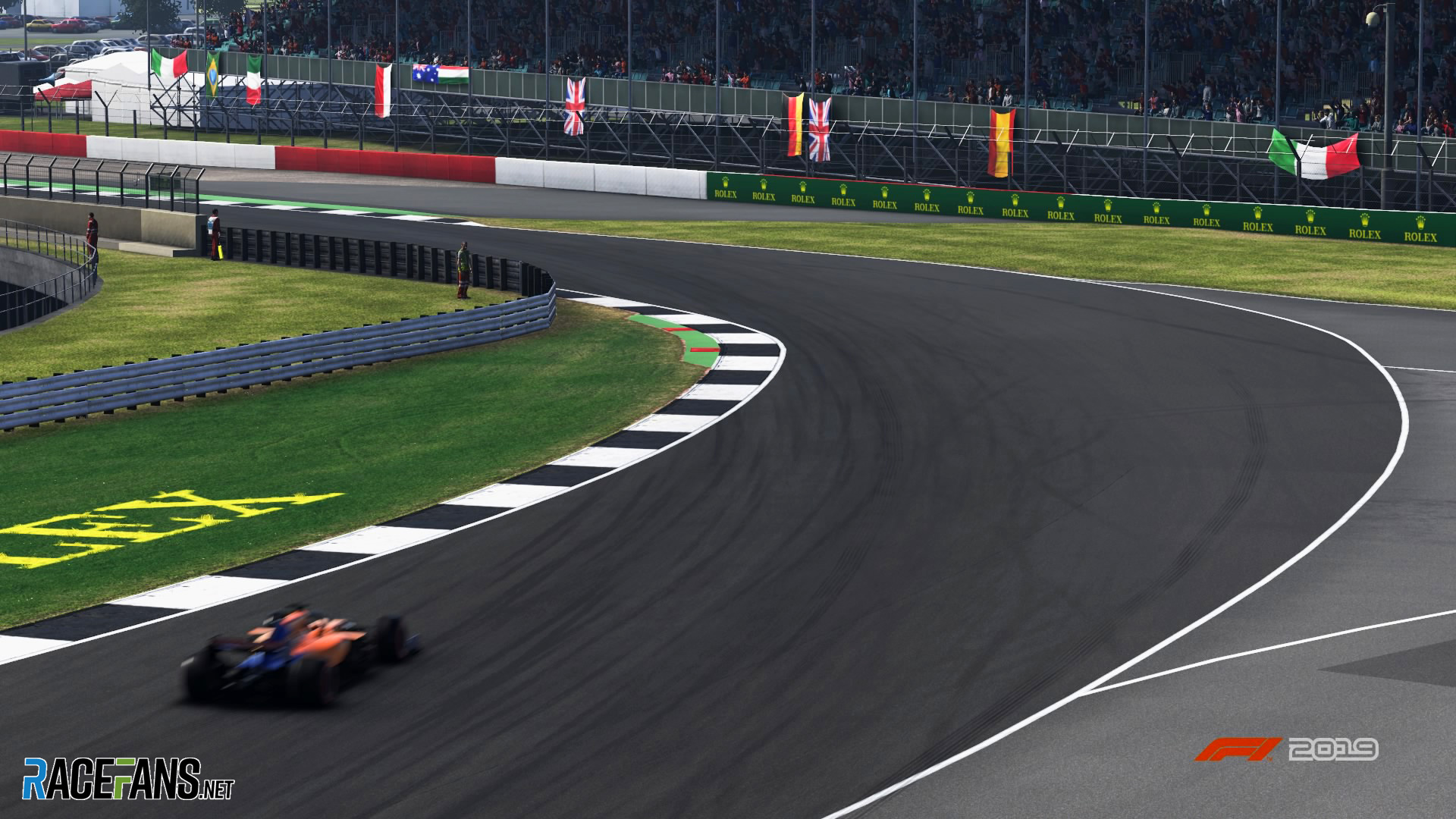 One of the more unusual suggestions which has been made as a result of the disruption to the 2020 F1 season caused by the global pandemic is that Silverstone could run a race in the opposite direction around the track.

Why might this be necessary? The idea came up in an interview Silverstone managing director Stuart Pringle gave last week, while discussing steps the promoter could take in order to hold more than one round of the world championship if needed.

Formula 1 is anxious to begin its heavily delayed season as soon as possible. But it remains to be seen when that can happen and how easily it and its 10 teams, distributed across Britain, Italy, France and Switzerland, may be able to assemble at the same venue.

With the majority of teams based at Silverstone, one option for the championship could involve holding multiple races at the home of the British Grand Prix. Running the track backwards was proposed as a means of offering different layouts at the same venue.

On the face of it this does look like an ingeniously simple way of creating a completely different layout. But realistically there are practical reasons, some of which may not be immediately obvious, which make such an option unlikely.

As the video below illustrates, reversing the direction of travel for the cars would mean all of the run-off areas and barriers need to be reappraised. While Silverstone has generous amounts of run-off in places, the orientation of its run-off areas is not necessarily suitable for cars running in the opposite direction. Copse, pictured top, which cars would approach at near-top speed, is a good example.

Pit lane entrances and exits are another problem, as these involve solid structures which separate cars from people. The barriers around them have to be configured in such a way to minimise danger to drivers. Reverse the direction at which cars approach them and clear problems follow. And at Silverstone this challenge is doubled as the circuit has two pit and paddock complexes.

But the strongest argument against resorting to a reversed layout is there are better options available. Silverstone already has other track configurations available which F1 could use with potentially much less difficulty.

The International circuit uses the same pit and paddock as the grand prix track, and cuts out part of the circuit by connecting Village corner to Becketts. Alternatively the National circuit, which is based at the old pit and paddock, uses an entirely different series of bends.

Although both circuits are shorter than the minimum track length stipulated by the FIA for Formula 1 races, a dispensation could be made given the highly unusual circumstances. Both options would likely require little if any changes in order for F1 cars to race on them safely.

They would also offer further advantages in the event races have to be held ‘behind closed doors’. As both are considerably shorter than typical F1 tracks, fewer marshals would be needed, allowing the sport to reduce the total number of staff it needs to hold an event. This could prove vital as ‘social distancing’ measures and restrictions on the size of public gatherings are expected to be eased incrementally.