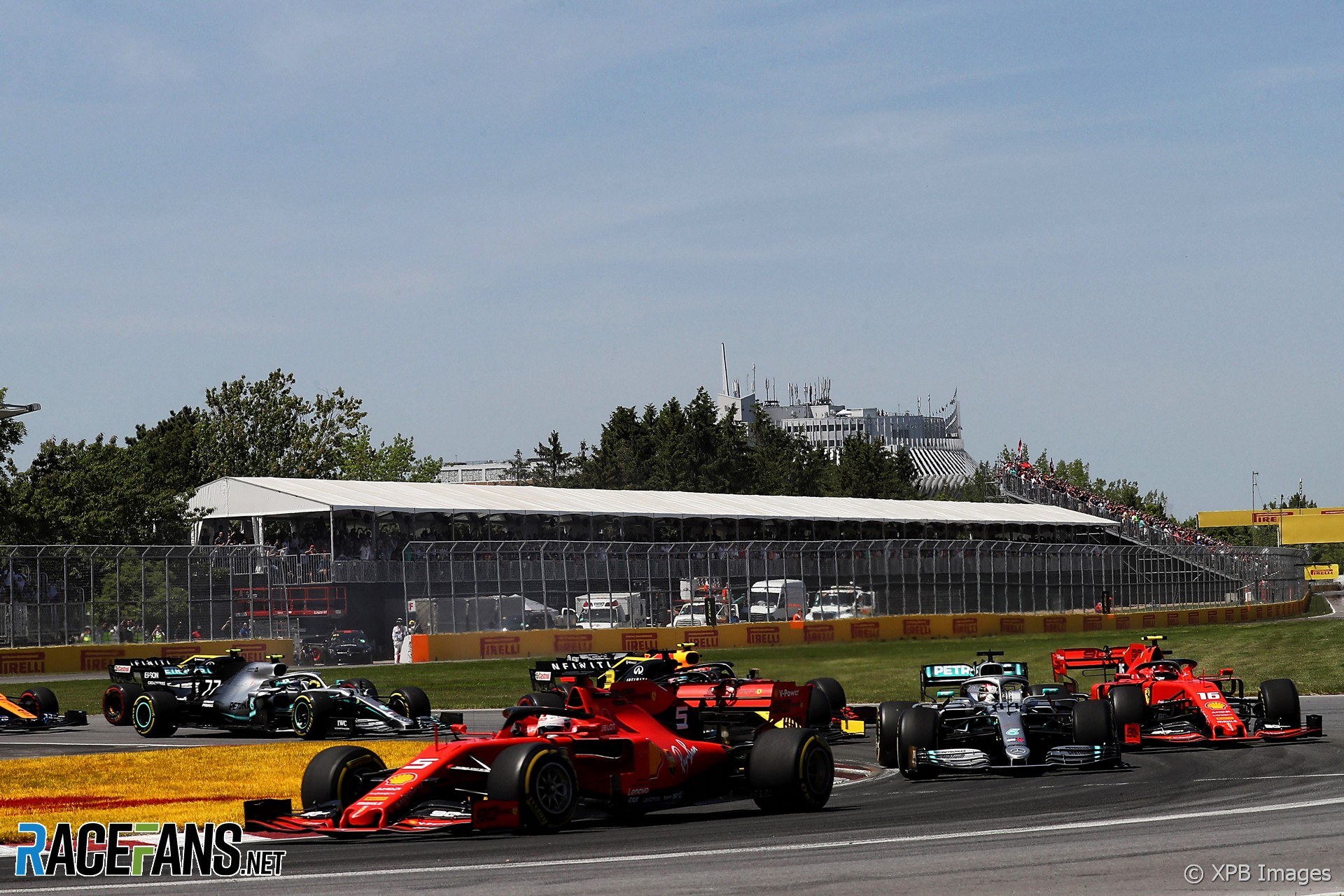 The Canadian Grand Prix has become the latest round of the 2020 F1 season to cancel its original race date.

The race promoters said on Tuesday they hope to find a new slot for their round of the world championship. The Circuit Gilles Villeneuve was originally due to hold the ninth race of the season on June 14th.

The president and CEO of the Canadian Grand Prix, Francois Dumontier, said “at the moment it is crucial that all of our energies be put together to overcome Covid-19. We will welcome you with open arms at Circuit Gilles-Villeneuve as soon as it is safe to do so.”

Formula 1 chairman and CEO Chase Carey said the championship supports the decision. “We always look forward to travelling to the incredible city of Montreal and while we will all have to wait a bit longer, we will put on a great show when we arrive later this year,” he said. Canada joins six other events seeking later dates for their races, Australia and Monaco having cancelled their rounds.

The latest change to the calendar as a result of the global pandemic means the French Grand Prix on June 28th will become the season-opening race. The possibility this race may be held ‘behind closed doors’ without fans could open up the opportunity for Paul Ricard to hold a second round of the world championship in August.

The race is normally held earlier in the year to ensure more comfortable temperatures for spectators. This would not be a consideration for a race held behind closed doors. Paul Ricard also has 160 different circuit configurations, many of which F1 could use, allowing it to run different courses for multiple races.

If the F1 season does begin at Paul Ricard on June 28th it will equal the third-longest gap between consecutive races in F1’s history, at 210 days.