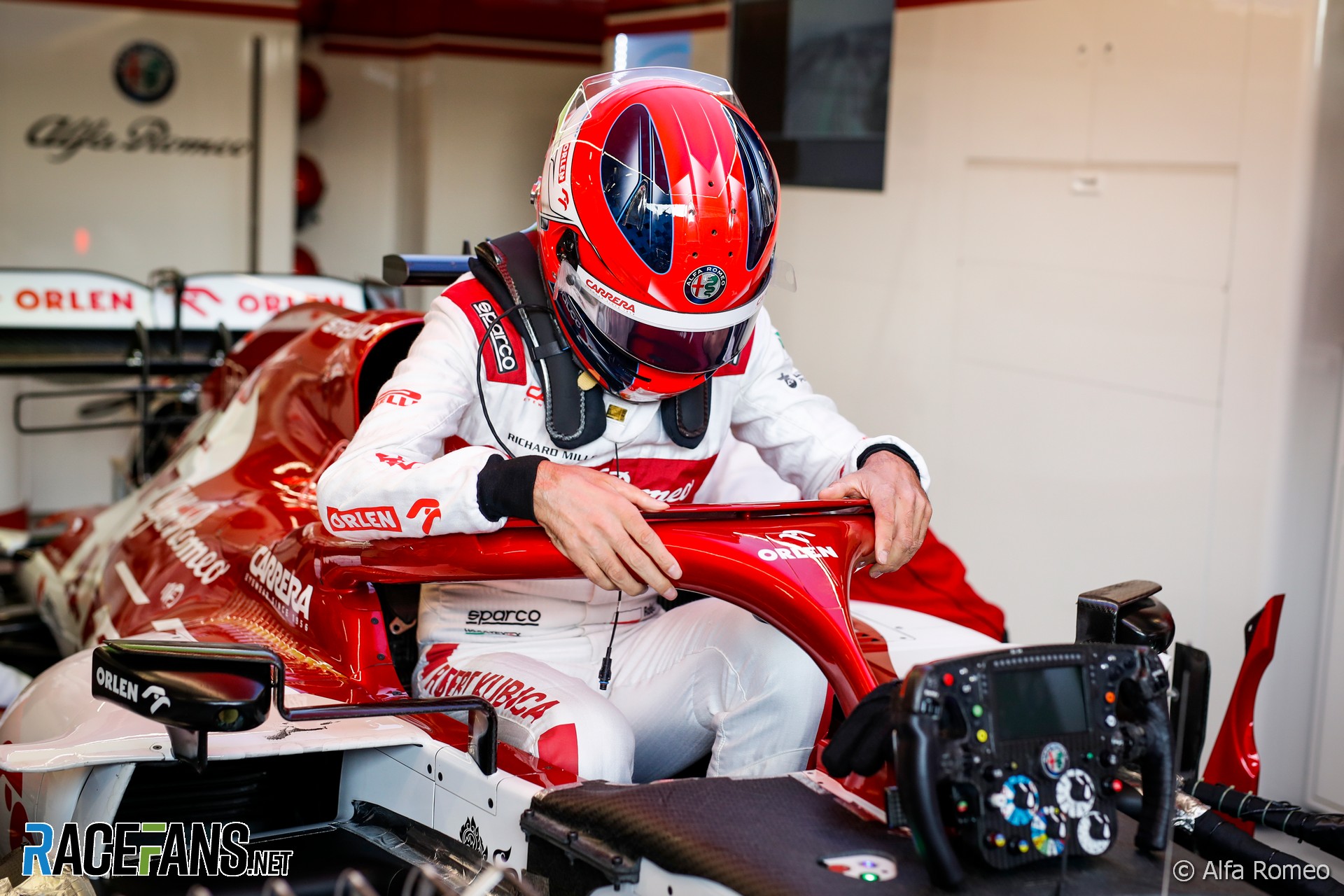 In the round-up: Robert Kubica says reversing the rising weight of Formula 1 cars is the best way to improve the quality of racing.

I would definitely reduce the weight of the car. I think that there would be more than one advantage and in different regions as well.

First of all the cars will be nicer to drive, more reactive, and they will give you a chance to recover. So there will be less inertia when the car slides. It means that the car would be easier to catch and it will unlock more aggressive driving.

Also it will help the tyres because the force goes through to the tyre from downforce. The cars are much bigger now and they are much heavier. So I think the tyres are stressed much more than they were 10 years ago.

This will make the tyres’ life easier, which will also unlock possibility to attack them more, to drive more aggressive. I think it will be the most efficient way of improving the show and also the feeling of the drivers, which is a very common line, because if the drivers are able to attack more, it will be a better show.

"No! No Red Bull… " @Charles_Leclerc's horrified reaction when he accidentally selects a @RedBullRacing in @Formula1game.

My way to #StayHome 🏎️ pic.twitter.com/jmG5oy7CDe

Lammers suggests holding F1 races on weekdays and says the sport is considering racing on 'three different versions of the Silverstone circuit'.

Former Ferrari president Luca di Montezemolo says Michael Schumacher urged Ferrari to sign Sebastian Vettel after his victory at Monza in 2008 but they felt he was still too immature and chose Fernando Alonso instead.

"I feel like I set out to make 2020 my last full-time year, but I've always left the door open for other racing and NASCAR and abroad for the future. I feel like I am still pretty much on that path. "

Lego fans who like the look of this Auto Union Type C and would like to see it in production, give it your vote.