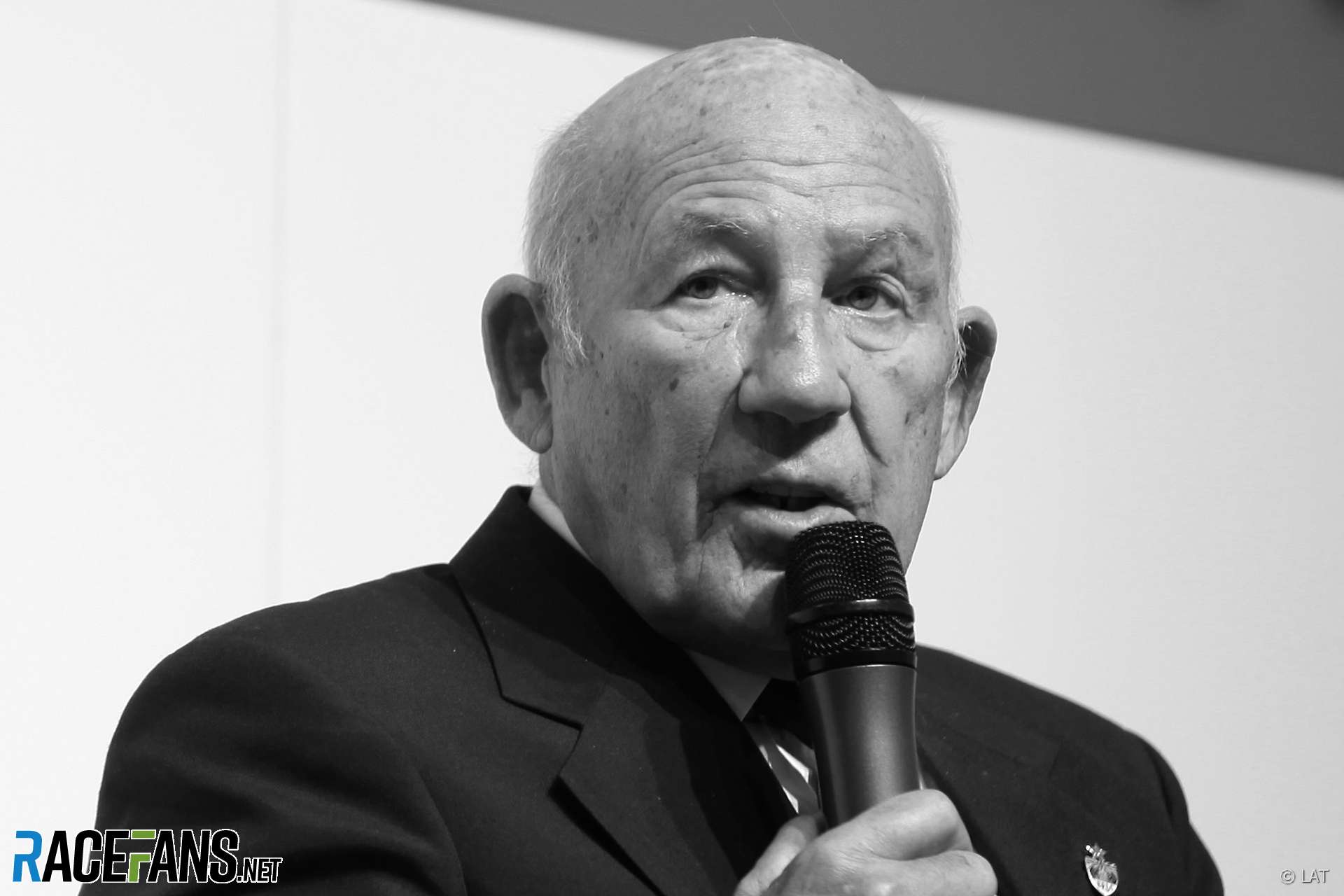 Sir Stirling Moss, who has died at the age of 90, was far more than just ‘the greatest driver never to win the world championship’, the label most often applied to him.

At a time when the championship season amounted to just a handful of races in a busy motor racing calendar, Moss’s regular successes in almost any machinery he turned his hand to established him among his rivals and the motor racing world as the foremost talent of the time.

Moss began racing in 1947 and quickly made a name for himself in sportscars, claiming victory in the 1950 Tourist Trophy on the punishing Dundrod course in a Jaguar XK120. The world championship began that year at Silverstone and Moss appeared in the 500cc support race, finishing second to Frank Aikens.

His first at appearance in a world championship event came at Bremgarten the following this year, the first of several starts in a range of different machines. Once he acquired a Maserati of his own in 1954, Moss immediately took third place at the formidable Spa-Francorchamps, and later in the year he joined the factory squad.

At Monza, Moss resisted the all-conquering Mercedes of Juan Manuel Fangio until his car failed. Impressed, team chief Albert Neubauer appointed Moss alongside the champion for 1955. The pair ran each other close, Fangio usually prevailing, and though Moss snatched victory in front of his home crowd at Aintree he was never sure whether his team mate had lifted the throttle to hand him the win.

Following a terrible crash at Le Mans that year, when the Mercedes of Pierre Levegh was launched into the crowd, killing more than 80 people, the manufacturer withdrew from motor racing. Moss, who had won the gruelling Mille Miglia and Targa Florio sports car races for the team,

Moss returned to Maserati for 1956 where more wins followed but Fangio, now at Ferrari, took the title again. The following year Moss joined Vanwall, a promising new British outfit run by Tony Vandervell, and gave them their first win at Aintree after taking over team mate Tony Brooks’ machine. He won twice more with the team in Italy that year.

A title shot looked like a realistic possibility in 1958 particularly as Fangio, who had by now beaten Moss to the title for three years running, retired from F1 early in the year. Victory in the season-opener (in a Rob Walker-run Cooper before returning to Vanwall) was the first of four wins for Moss in 10 races. But unreliability meant his only other finish was second place in France.

Mike Hawthorn took the title with a single win thanks to his consistent points-scoring and Moss’s unimpeachable sense of sportsmanship. After Hawthorn was penalised for a driving infringement in the Portuguese round, Moss spoke up for his rival. Hawthorn’s second place was restored, and with it six points which proved decisive at the end of the year.

The death of Moss’s team mate Stewart Lewis-Evans in the same race prompted Vandervell to close his team. Moss reunited with Rob Walker and drove his privately-entered Cooper for much of the season, though he made two starts for the British Racing Partnership effort at mid-season, and despite two wins late in the year the title eluded him again.

Moss’s 1960 campaign was disrupted by a serious crash during practice at Spa, though he won twice more. The following year, after Walker’s switch to Lotus chassis, Moss produced two of his finest race-winning drives. He single-handedly saw off the Ferrari threat at Monaco, and scored a superbly-judged win on a damp Nurburgring Nordschleife.

Enzo Ferrari has pursued Moss earlier in his career. Seeing the Lotus beat his best drivers at Monaco gave him more food for thought, and for 1962 he resolved to finally get Moss in a prancing horse. Astoundingly, he was even prepared to allow Walker to run the cars for him.

Although Ferrari’s 1962 car subsequently proved much less competitive than their title-winning machines of the previous season, a Walker-run Moss Ferrari could have been a competitive proposition. Sadly, its potential was never realised, as a heavy crash during the Glover Trophy meeting at Goodwood in April left Moss with head injuries which ended his career.

Despite never winning the world title, he retired from F1 with more wins to his name than any driver at that point – 16 – and over 200 victories in different motor sport competitions.

In enforced retirement, Moss worked on his business interests and remained close to the sport he loved. He became a regular at historic events, notably the Goodwood festivals, where new generations of motor sport fans discovered one of Britain’s most revered drivers.

An accident at his home in 2010, when Moss fell three storeys down a lift shaft and broke bones in his ankles and feet, hastened an end to his driving appearances. In 2016 he was suffered a chest infection while in Singapore, and two years later he announced an end to his public engagements.