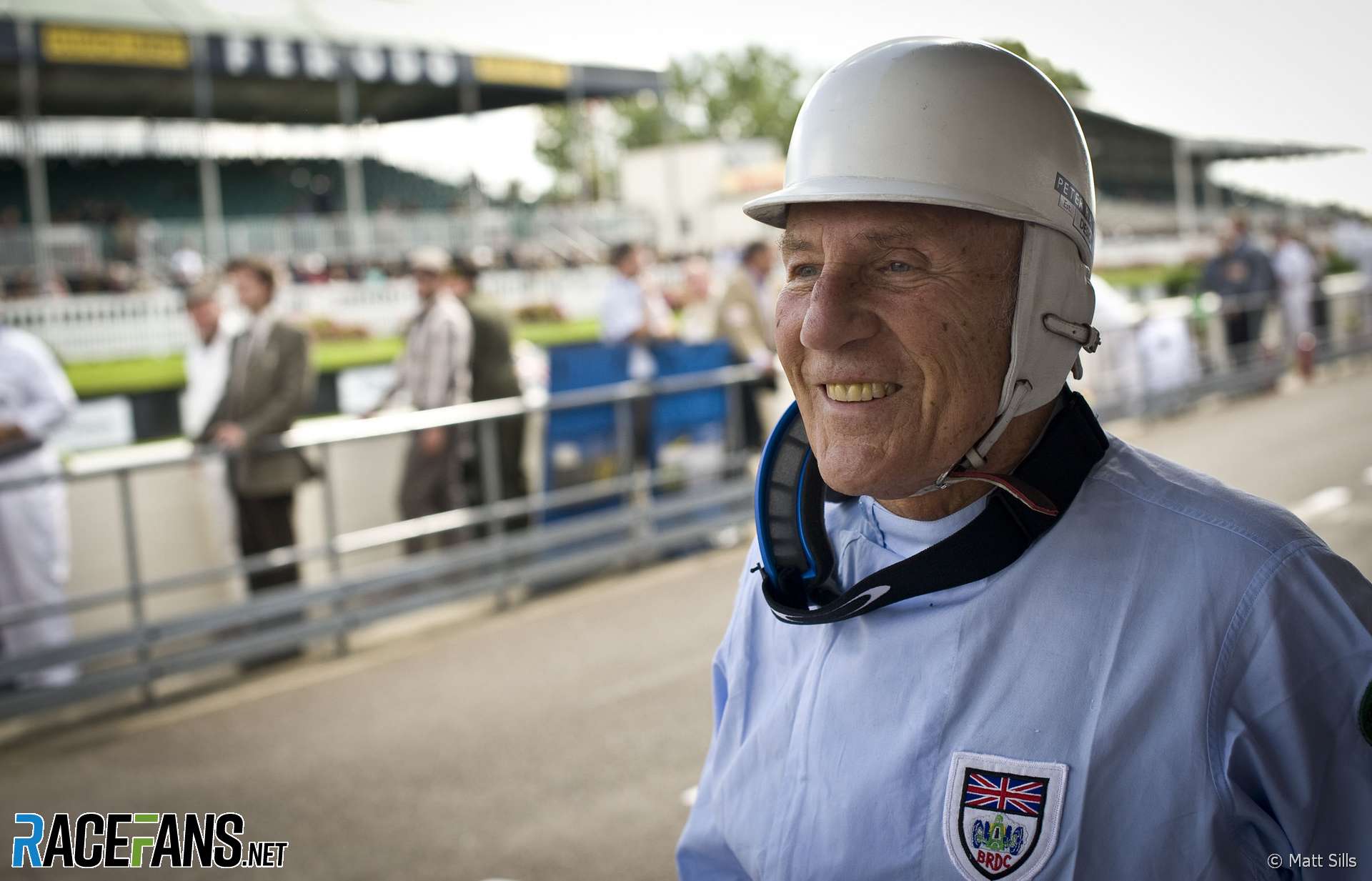 Sir Stirling Moss, Britain’s motor racing hero of the fifties and sixties, has died at the age of 90.

Moss’s exploits across a wide range of motor sports made him the most famous driver of his age. He finished runner-up in the world championship in four consecutive seasons, but his versatility at the wheel and remarkable win rate meant he was widely held to be one of the foremost talents of his time.

His victories included some of the most gruelling road races of the time, such as Italy thousand-mile Mille Miglia road race and the Targa Florio.

A heavy crash during the Glover Trophy race at Goodwood in 1962 cut Moss’s racing career short. At that point he had won 16 world championship races – more than any other driver at the time.

In 2010 Moss survived a three-story fall down a lift shaft at his home in London. Having been a regular at historic motor racing events, soon afterwards he announced he was hanging up his helmet for good. In 2018, following an illness, Moss decided to withdraw from public life.