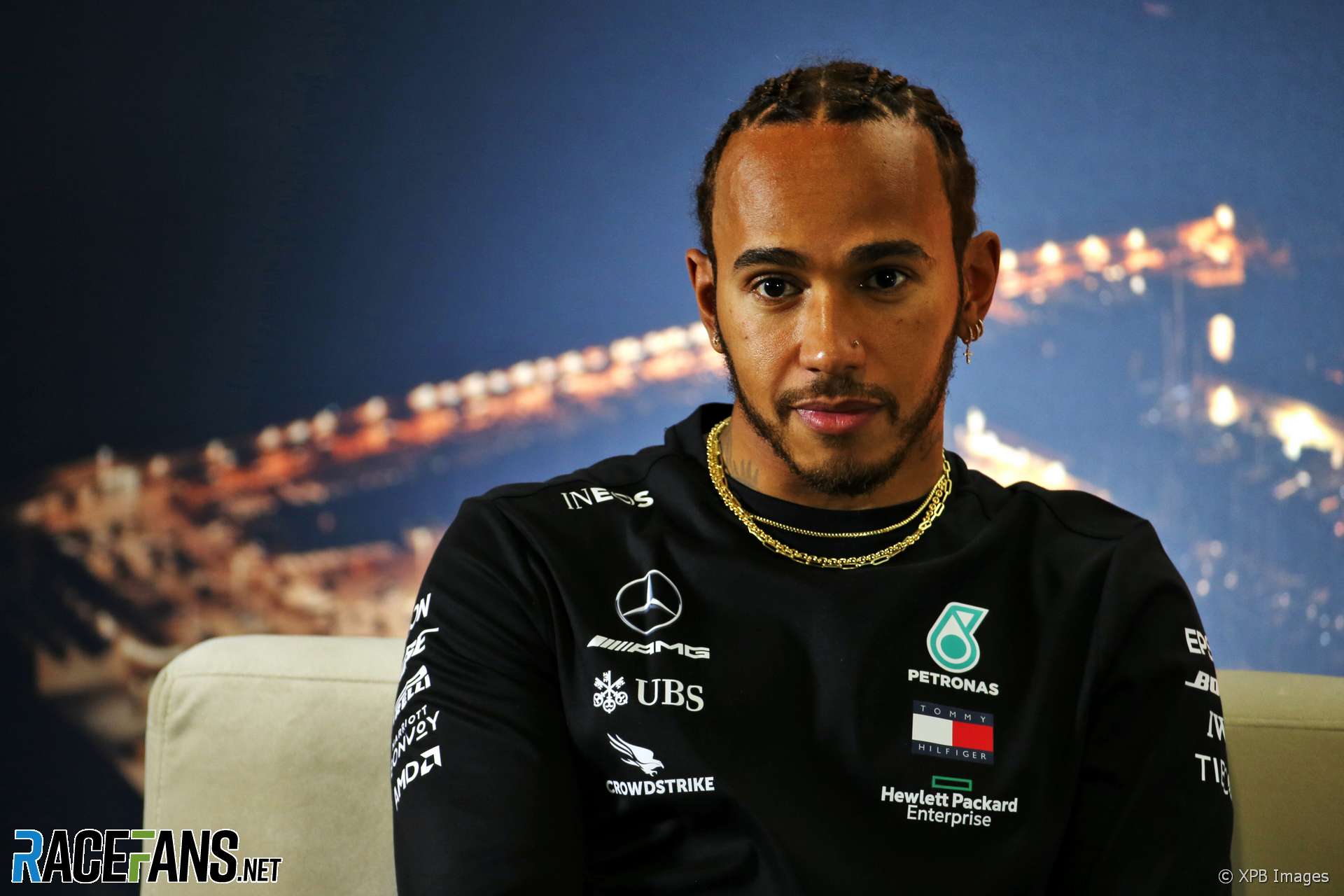 Speaking to @HazelSouthwell in the new edition of the Inside Electric podcast, Rowland said he was “pissed off” to see prominent figures such as Hamilton criticise the cost of grassroots motorsport but not address the problem themselves.

Rowland, who tested for Williams’ F1 team in 2018 and now races for Nissan Edams in Formula E, also runs the Oliver Rowland Motorsport karting team. “I know first-hand how much it costs to run a karting team,” he said.

“People say you should get rid of teams because they bring out more costs. But then at the same time, as a team we provide a package for the driver to develop much quicker than if he was on his own. Especially in Britain we have really good grassroots karting and they tend to get really good really quickly. So it’s very difficult.

Last year Hamilton criticised the cost of karting and other championships, pointing out that richer racers are able to “leapfrog” less well-funded drivers and said he wants to help get a “working class” talent into F1.

Rowland is already trying to help some young drivers progress through the sport. “I myself sponsor, or I’ve helped pay for, a couple of drivers, or I’ve helped in certain ways that I can,” he said.

“I’m not on the same level as the top F1 guys, but I put my hand in my pocket to help people who I think deserve it and probably couldn’t go to the next level without that help. I notice that the people saying it in the press and things like that, maybe they could do the same.

“It pisses me off a little bit sometimes when I hear people complaining about it, but then actually they’re not really doing much themselves. For example Lewis said a couple of months ago that people need motorsport grass roots and all this sort of stuff.”

Hamilton could help young racers without spending any of his own money, said Rowland. “Even if he was to put his name against three or four drivers that were doing exceptionally well, that would help draw in sponsorship for them. And that wouldn’t actually cost him anything. But it would just be a way for them to then generate a bit of sponsorship for themselves.

“Just to have him backing somebody, he could go to sponsors, he could even go to meetings with them. He’d generate a hundred thousand karting budget very quickly. Whereas without him it’s really difficult for anybody to get anything.”