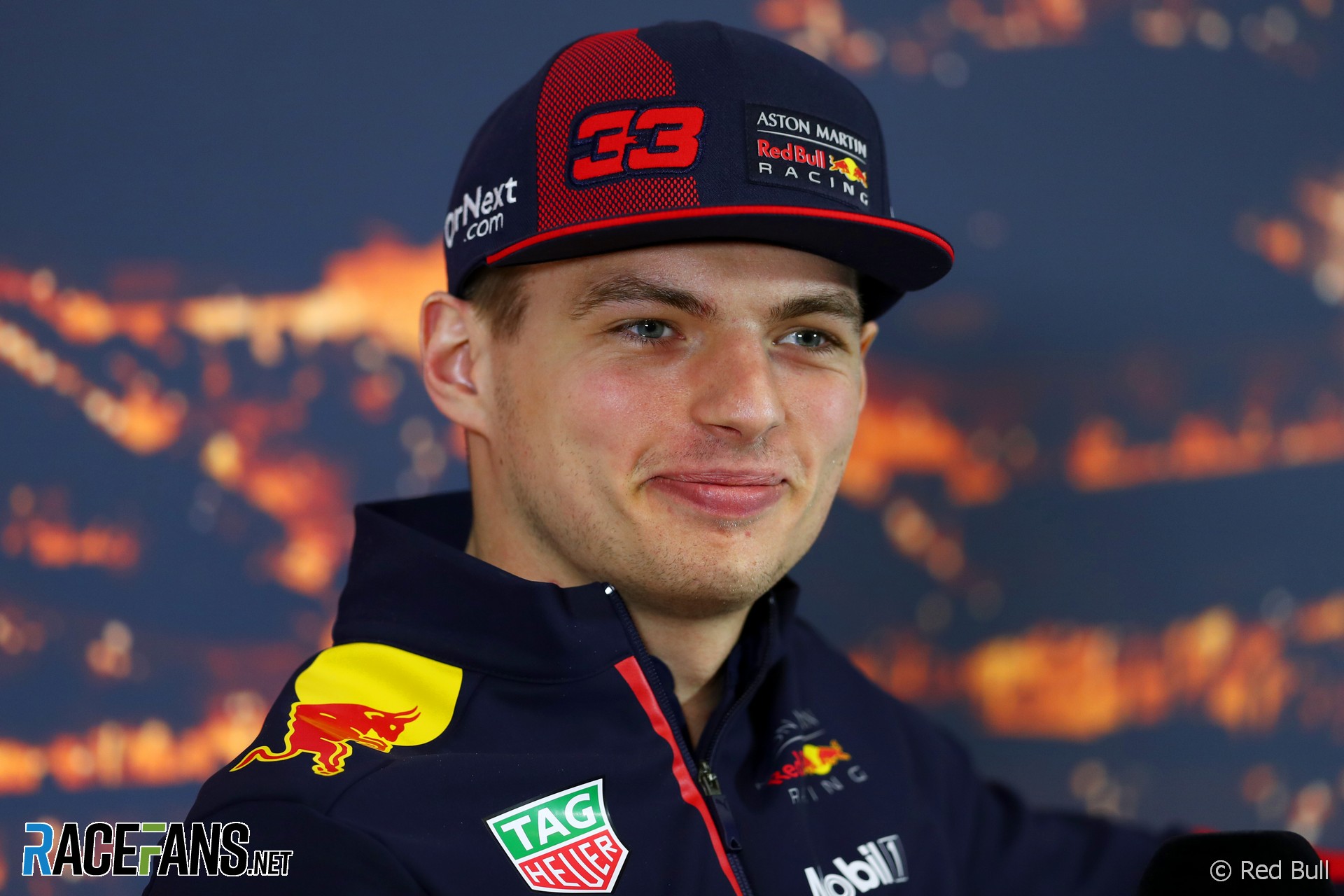 He will drive a car using a livery based on his real-world Red Bull RB16 in the event, which will use simulations of two F1 tracks: Silverstone and the Circuit de Catalunya.

“It’s going to be a challenge as it’s not a car I’ve driven a lot on the sim, but they are pretty cool to watch in real life,” said Verstappen. “We always race with Supercars in Melbourne so it’s going to be interesting to see how I get on against all the regular drivers.”

Red Bull has a team in the real-world Supercars championship, which runs Jamie Whincup and Shane van Gisbergen.

“I’ve tried the Supercar now a few times on iRacing and it’s a very tricky car to get right,” said Verstappen. “I’m looking forward to racing alongside my mate Shane, or Pastor, as I call him.”

“He’s a top shunter on the sim,” Verstappen joked. “We race online a lot together so hopefully we can do well for Red Bull and it should be a bit of fun racing against the other V8 drivers as well.”

The Red Bull driver has declined to participate in F1’s official Esports series which uses the series’ official game, F1 2019. Verstappen told Lando Norris last week he will “never” join in the series. His Red Bull team mate Alexander Albon made his first start in the series last week.

The next round of the Australian Supercars Eseries will take place on Wednesday at 10am BST/5am EDT.