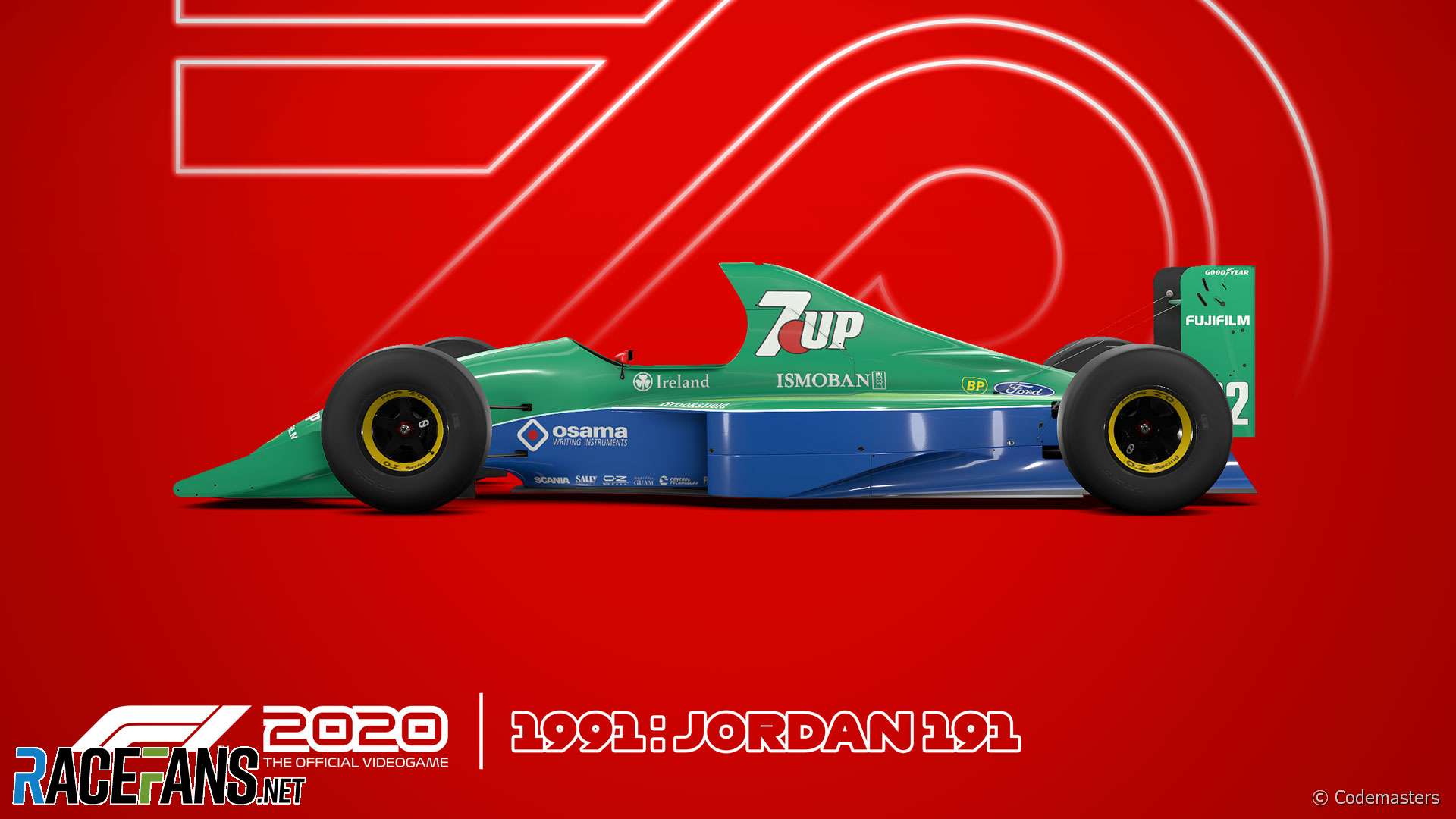 Codemasters have confirmed the first details of the 2020 edition of the official Formula 1 game.

F1 2020 will allow players to create their own team, reintroduce split-screen multi-player racing, and be offered in a special Michael Schumacher edition.

As RaceFans revealed previously, the full roster of 22 circuits which were originally announced for the 2020 F1 season will be available to race, despite the disruption to the start of the championship. Players will be allowed to set calendars of 22, 16 or 10 races, including the new venues at Zandvoort and Hanoi.

“F1 2020 promises to be our biggest and most innovative title to date,” said F1 franchise director Paul Jeal.

“Our core players will welcome even greater gameplay depth with the introduction of our brand-new ‘My Team’ feature, alongside three customisable season lengths which allows them to pick their favourite tracks.

“In the year where Lewis Hamilton is going for his seventh world championship, we celebrate the greatest F1 driver of all time with our Michael Schumacher Deluxe Edition, which we know will prove popular with our community.”

The game will go on sale on July 10th.