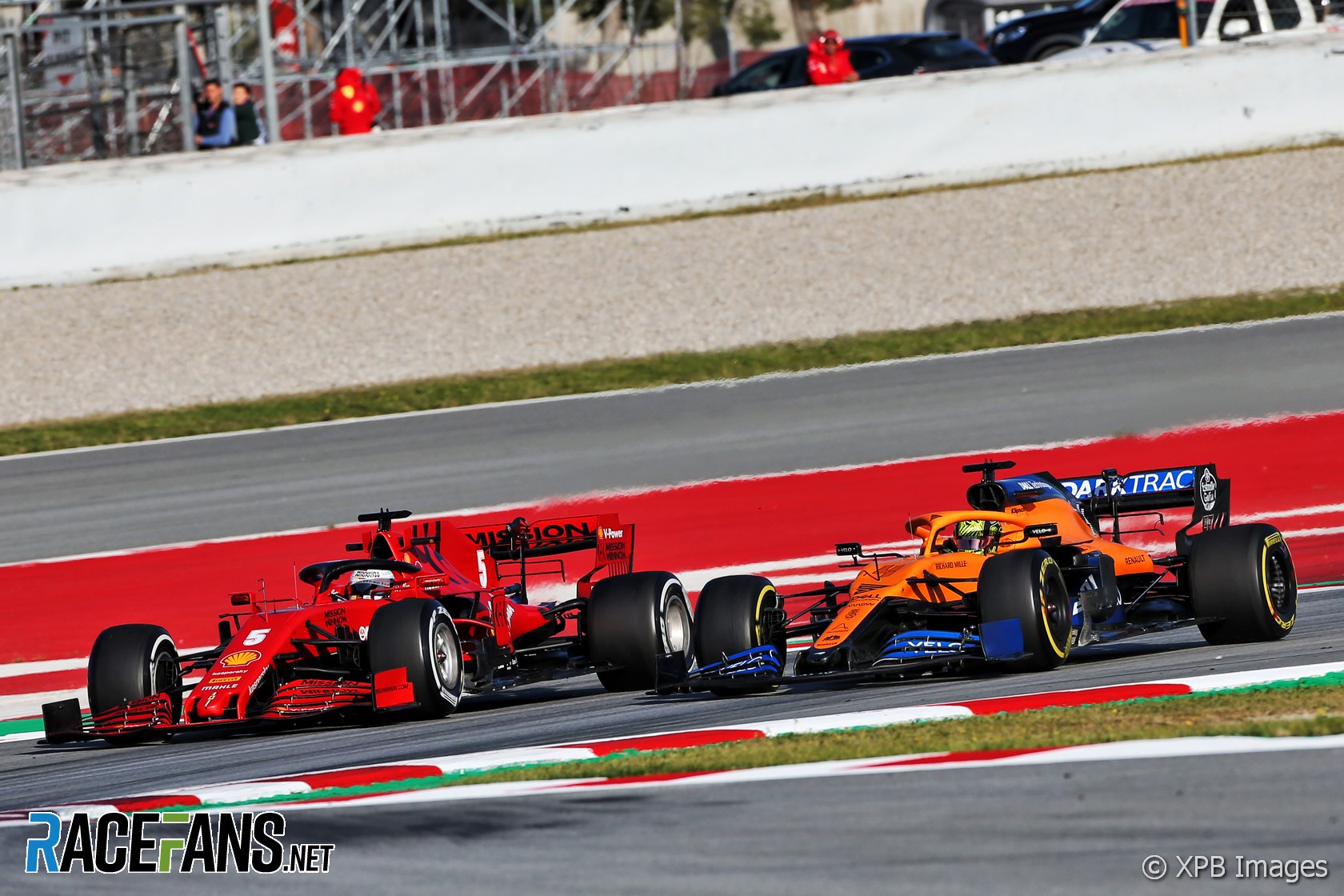 The championship must consist of at least eight races according to the regulations. However F1’s valuable broadcasting contracts – one of its key sources of income – are believed to specify a higher minimum number of races which the sport must satisfy.

Seidl said teams must be “open and flexible for new ideas or for ideas that help us to do as many races as possible, as long as it makes sense also from from the commercial side.”

Running two races per weekend could reduce the total number of races weekends which are held and therefore ease the burden on staff, Seidl added.

“The most important thing is to protect our people, so if we can help our people by doing two-day events, it make sense. In terms of format of a race weekend, again, if there’s a commercial reason behind it, yes, it might make sense to do two races at a race weekend.

“But I think as long as this is not the case, for me the event format we have at the moment with qualifying highlight on a Saturday and the race on Sunday is working quite well and I don’t see why we have to touch this again unless there is a strong commercial reason in special circumstances this year.”

Other measures to ease the strain on staff could include imposing longer curfews on working hours during race weekends and a reduction in pre-season testing for the 2021 F1 season, made possible by the fact teams will continue to use their current cars next year.

“[It’s] definitely something we have on the radar,” said Seidl. “Again the most important thing is to protect our people.

“I don’t see the race weekend itself as being the biggest issue. The biggest issue is the number of days we are all away from home. That’s not different for [the media].

“So if you can help that by having two-day events or by skipping one test, for example, next year, in addition to the cost savings, that will come from that as well, I think it’s definitely something which we need to look into. And these are also discussions that are happening between the teams, between FIA and Formula 1 as well.”