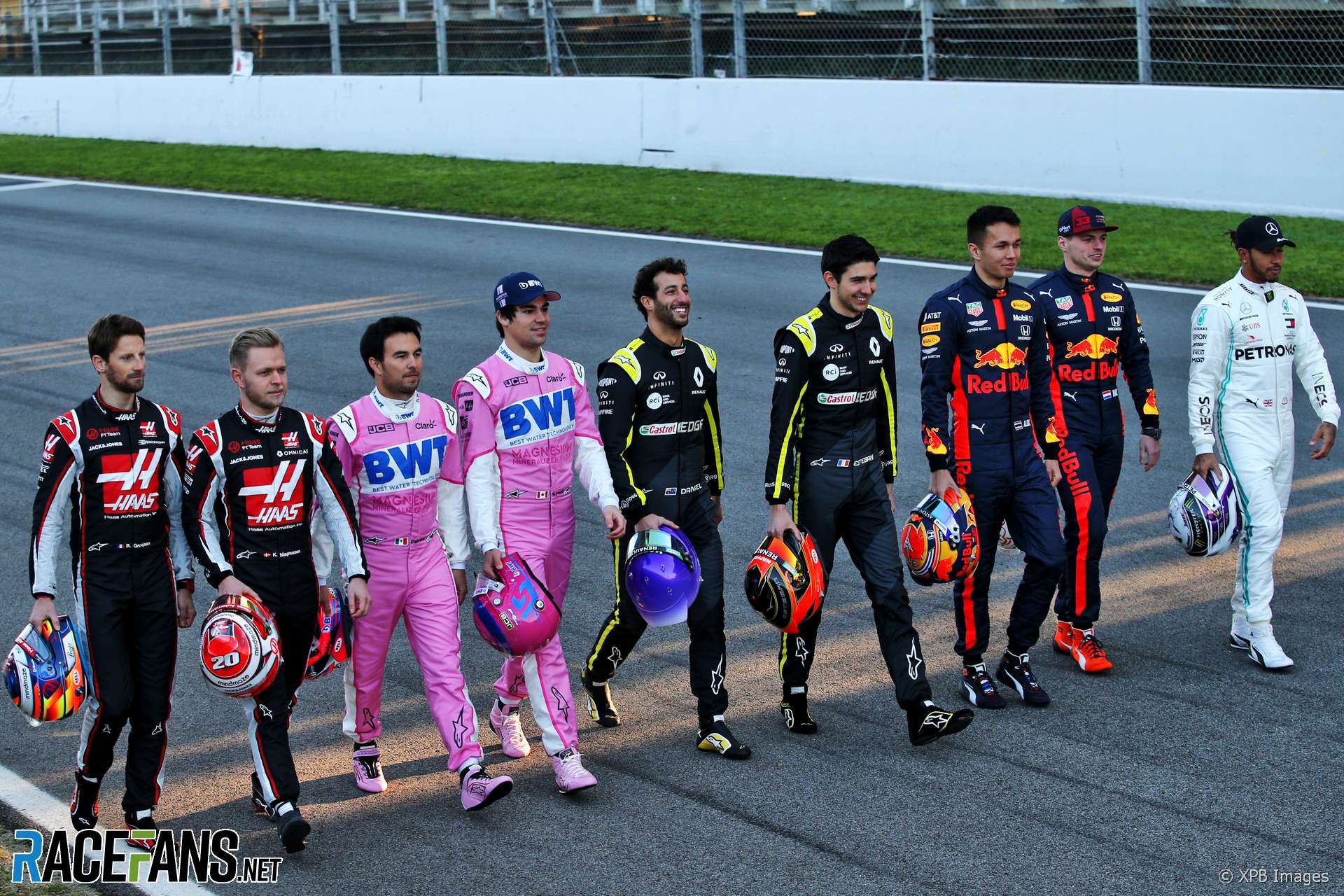 The full driver line-up has been confirmed for the Virtual Chinese Grand Prix, which will include seven drivers from the 2020 F1 field.

Carlos Sainz Jnr is the only new addition to the grid this week from the current F1 roster, joining McLaren team mate Lando Norris.

A growing number of Formula 2 drivers are also present on the grid. Juan Manuel Correa, who suffered serious leg injuries in a crash at Spa last year, will make his first appearance for Alfa Romeo.

Round one winner Guanyu Zhou will return to drive for Renault. His Formula 2 rival Callum Ilott will join the only other Virtual Grand Prix race winner so far, Charles Leclerc.

The race will take place at 6pm BST / 1pm EDT on Sunday and will be streamed on F1’s social media platforms and several F1 broadcasters.

Find updated details of all the major esports races over the coming weeks in RaceFans’ esports calendar:

Video: Which other F1 drivers will enter the Virtual Grands Prix?