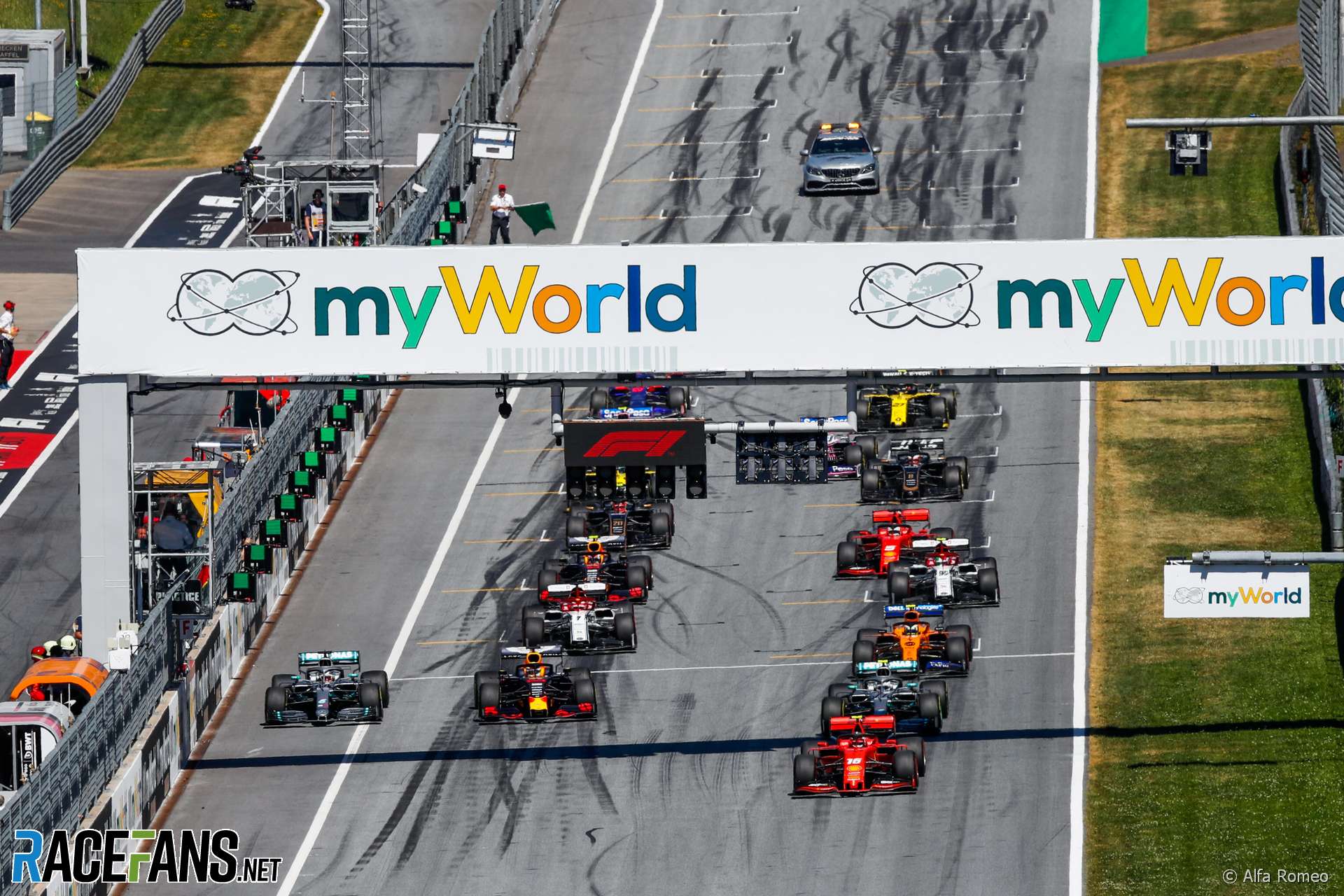 A second Austrian Grand Prix could be held at mid-week, according to Red Bull’s motorsport consultant Helmut Marko.

Formula 1 is seeking ways to begin its season as soon as possible and maximise the number of races it holds.

Marko told ORF radio that Red Bull, promoters of the Austrian Grand Prix, are looking into the possibility of holding two races behind closed doors, one of which could be held on a Wednesday evening.

“The current situation is that we have naturally approached the government in order to establish a work list of requirements to stage a grand prix, a ghost race obviously run without public [access],” he said. “These requirements will need to be met fully, there will be no exceptions.”

“A study is being undertaken as to how to restrict the numbers to ensure that the entire circus is not needed,” he explained. “For example, charter flights from England could land at the adjacent airport. Personnel would need to prove a negative [Covid-19] test not older than four days, or [they go] into quarantine.

“It would be, I believe the first major international event, which would result in enormous interest, which is important not only for F1, but equally for Spielberg and Austria as it would create enormous goodwill and prove how efficiently and quickly our government was able to introduce the necessary measures early.”

A second race is under discussion in addition to the round originally scheduled for July 5th, said Marko.

“Most likely the first event [will be] on July 5th as a normal event, then a two-day event with the race held late Wednesday afternoon. It would take the form of a sort of night race in our late daylight, which would be an attractive time in many other countries.” Sunset falls around 9pm in the region in July.

It remains unclear what arrangements would be made for the media to cover the races, beyond the necessary staff to film and broadcast them.

25 comments on “Second Austrian GP ‘could run on Wednesday evening’”