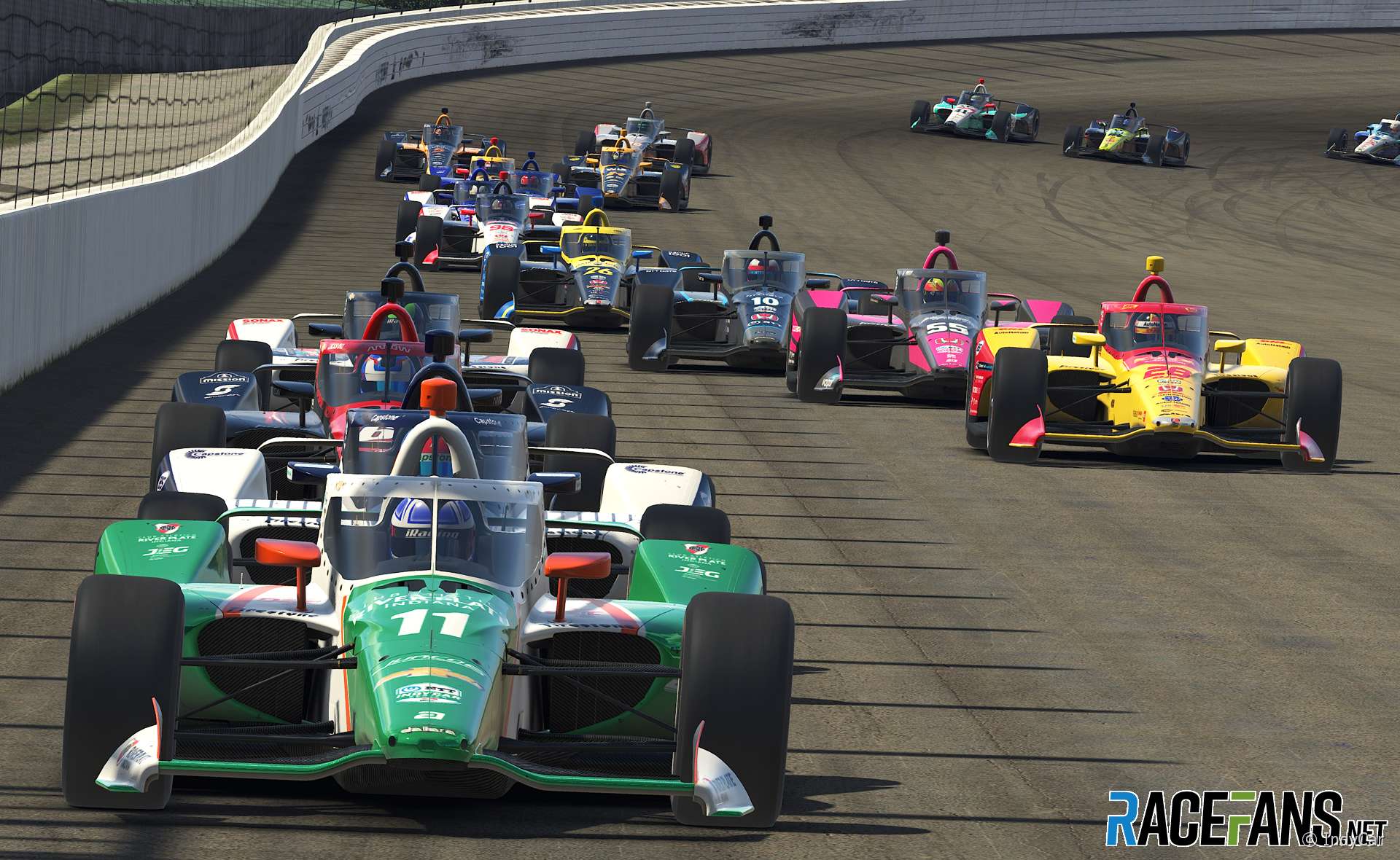 Lando Norris will make his debut in IndyCar’s iRacing Challenge this weekend in a packed 33-car field racing on Circuit of the Americas.

He will be part of a four-strong McLaren SP driver line-up for the fifth round of the series. The previous races have been won by Simon Pagenaud (twice), Sage Karam and Scott McLaughlin.

Also this weekend NASCAR’s official iRacing-based series will resume. There are already 38 drivers confirmed for the race on the Talladega superspeedway, renowned for producing spectacular crashes, and series star Jeff Gordon has indicated he may join in.

Following its test event last weekend, Formula E will hold the first official round of its Race at Home Challenge. The series will have 23 of its regular drivers in action – almost its entire field, though Nick Cassidy will substitute for Sam Bird.

Details of how and when to watch those plus all the other major esports races this weekend are below.