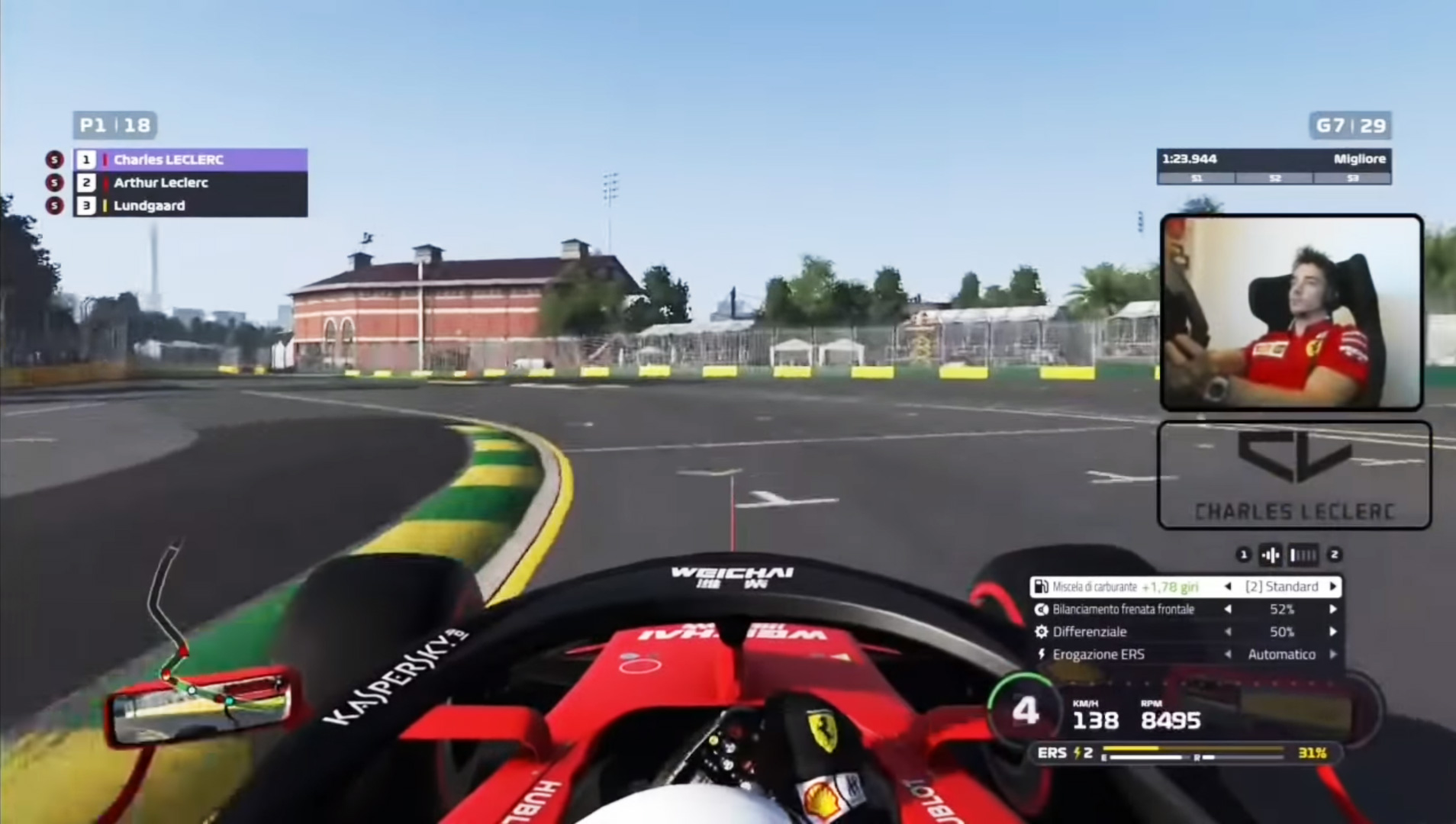 If nothing else, the global pandemic has been a boon for the simracing world. Almost every major category has now has its own virtual championship, and drivers have even run their own esports series to raise money to help those in need.

The enforced hiatus in the ordinary motor racing season and rise of simracing as a substitute has given willing drivers the opportunity to experiment in categories they might not normally experience. The virtual world may be the only one where we get to enjoy Max Verstappen racing in Australian Supercars or Lando Norris taking on the IndyCar field.

It also gives fans the chance to see their favourite drivers’ reactions in real time through streaming platforms such as Twitch and YouTube. It offers much-needed entertainment at a time when virtually all professional sport has ceased.

Some savvy drivers have used it to brilliant effect in cultivating their fan bases and offering more personal interaction with fans than in usually possible during a race weekend. Norris was already foremost among F1 drivers in exploiting the potential of Twitch.

Others have proved quick to learn, notably Charles Leclerc. “This was something I definitely did not expect to enjoy and I never saw myself doing that,” said the Ferrari star.

“But actually I really enjoyed it. For the people that follows me it’s the closest that you can get to the real me.” Leclerc has swiftly amassed over a quarter of a million Twitch followers, while Norris has just passed the 400,000 mark.

IndyCar driver Conor Daly was already familiar with the likes of Twitch and is using it to develop his brand on and off the track as he streams during his participation in the IndyCar iRacing series.

“The Twitch stuff is really kind of funny for me,” he said. “I just did it two years ago just for fun because I play a lot of Call of Duty. Sometimes we might say hilarious things, Colton Herta and I play a lot, and some of the other guys.

Simracing also gives drivers and teams a precious chance to get their branding in front of fans when they can’t go racing for real, said Daly.

“Obviously we have this incredible looking US Air Force car and we want to put it out on the internet because they’ve committed to us in real life and they’re willing to invest in me and our sport, and obviously in this difficult time in the world right now, we’ve got to give them as much as possible for being willing to commit to us in the first place.”

While simracing offers new opportunities to drivers, the potential risks can differ in one obvious respect: Virtual racing does not bring with it the same risk to life as real-world competition (although one driver did manage to ‘crash’ their sim earlier this month).

But though racing in the virtual world shouldn’t cost anyone their life, it might cost them their career in exactly the same way an indiscretion in the real would could. As has been clear whenever new social media technologies have emerged, from Twitter to Facebook, users cannot afford to forget they are operating in a public environment. Twitch broadcasts are no less permanent that Tweets or Facebook posts and indiscretions in the virtual world can bring penalties in the real one.

NASCAR Cup driver Kyle Larson discovered this two weeks ago when he used a racial slur during a livestream of an iRacing event which was broadcast live on a NASCAR channel. The response was swift: Within 48 hours he had lost his drive with Chip Ganassi Racing, multiple sponsors hadsevered their ties to him, and he was indefinitely suspended by both NASCAR and iRacing.

Larson apologised in a video posted on social media “I made a mistake and said the word that should never ever be said and there’s no excuse for that” he said, adding “I understand the damage is probably irreparable and I own up to that.”

This is an extreme example, and of course the fault lies nowhere but with Larson. Nonetheless there is a lesson even for drivers who would never use such language to begin with: Simracing and streaming can offer new opportunities but familiar risks.