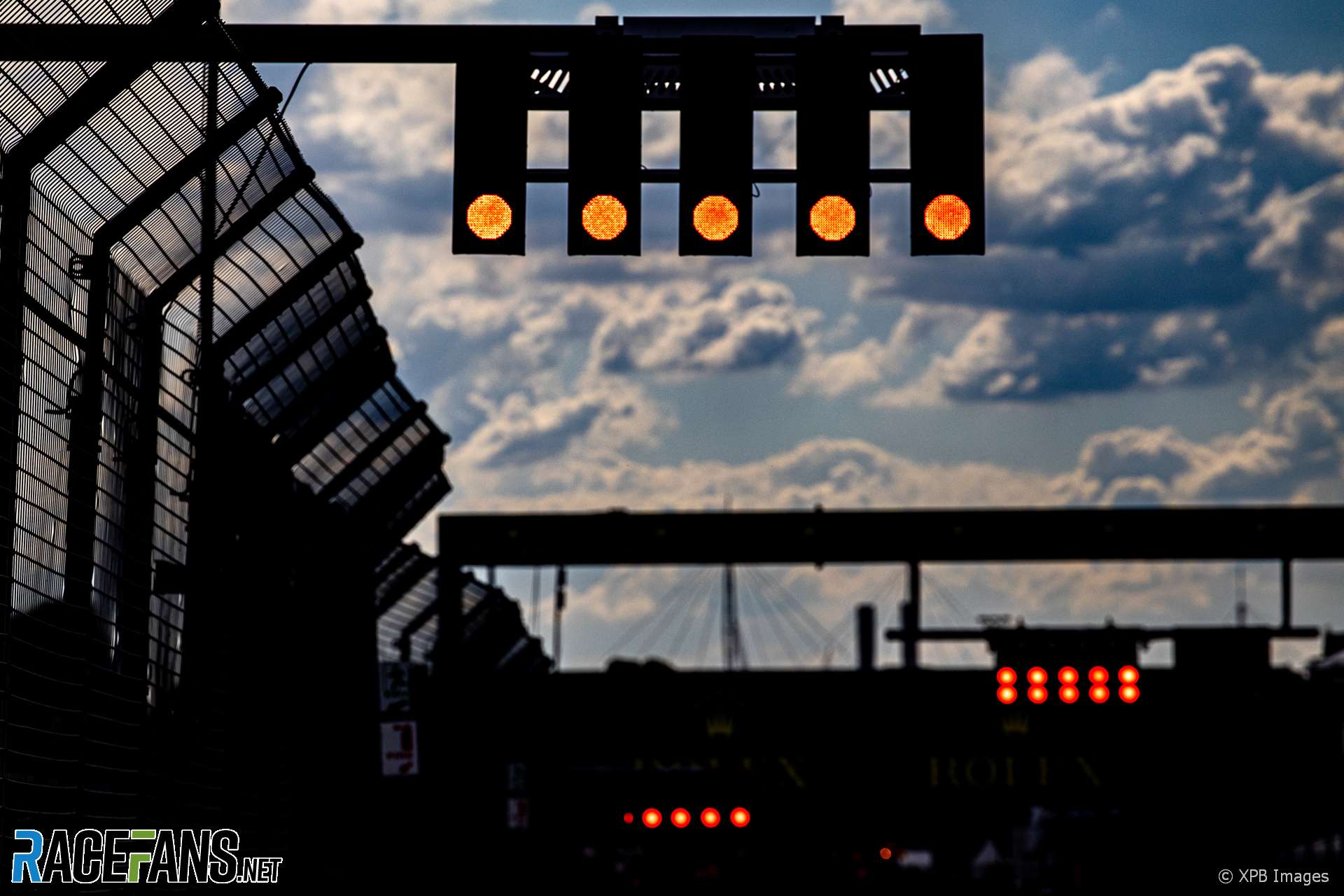 Race after race has been postponed or cancelled. Whatever Formula 1 races do take place in 2020 are likely to be behind closed doors. But even that may be months away.

Two senior ex-F1 figures have argued it’s time for F1 to give up thoughts of holding a season this year, and to turn its attention to 2021. Are they right – or should F1 continue to try to get its season going?

There’s little realistic chance of any races taking place in the near future. The earliest scheduled round in France is at the end of next month, but restrictions on public gathering in the country make it unlikely. The Belgian GP is in doubt too.

The long-term prospects of races taking place is little better. While countries have imposed lockdown measures to prevent the virus’s spread, some restrictions will have to remain as long as there is no vaccine, and that is unlikely to change until next year.

Moreover, while hospitals are under pressure from increased numbers of cases, and tests are rightly being prioritised for those most at risk, F1 cannot risk putting additional strain on those resources.

There are obvious reasons why F1 races cannot take place now or in the short-term. However at some point it will be possible to hold races again, most likely without spectators and with other restrictions.

It’s too early to say that won’t happen this year. So for the time being F1 has to plan accordingly. Each race it has to cancel potentially means millions of pounds lost in hosting fees and television rights. Multiplied over a full season, the financial hit to the sport of cancelling the entire season would be huge.

At present, F1 has nothing to lose by continuing to work to reschedule as much of the 2020 season as it can. Until that changes, it needs to carry on the way it is.

While Bernie Ecclestone and Max Mosley are the most prominent names to have said the season should be called off, it is also an opinion I’ve seen several times in responses from readers. It’s a view which, I have to say, I find somewhat baffling.

Of course it would be madness to try to hold a race at the moment. Painful though it has been to see, the decisions to cancel and postpone the opening races have been sensible moves. F1 is moving into a new phase now where we begin to see what impact the pandemic will have on the ‘European season’, where races are closer to home for the teams.

This is a rapidly-changing situation. We may be in a much better or much worse position in a month’s time. There’s no pressing need right now to call off races which aren’t due to take place for another seven months, so why do it?