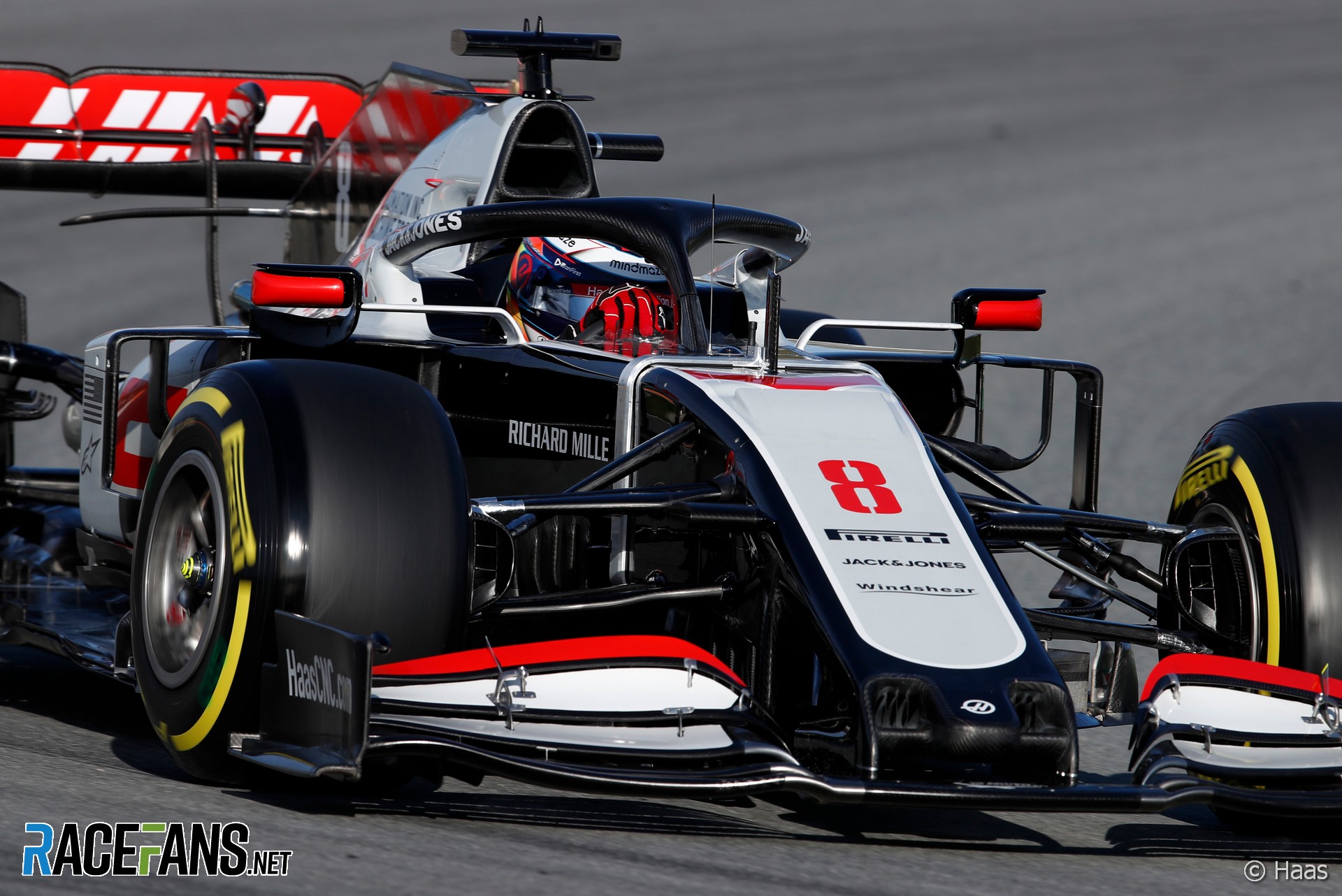 A plan to restrict F1 teams’ aero development based on their results should not be seen as a ‘Balance of Performance’ system, says Haas team principal Guenther Steiner.

Under the plan, limits on wind tunnel and CFD development work would be stricter for teams which placed higher in the constructors’ championship.

Speaking to RaceFans in an exclusive interview, Steiner said the proposal would create closer competition between F1’s largest and smallest teams. “That would be a help, that if you finish [badly] that you can move up the grid,” he said.

“It’s all part of the discussions in the moment. It’s not as drastic as it sounds. It gives the less successful teams a chance to make some gains, toward the big ones and the big ones may be coming down.

Other series, such as the World Endurance Championship, impose ‘Equivalence of Technology’ or ‘Balance of Performance’ regulations to equalise the performance of difference cars. However Steiner believes it would be “quite disrespectful” to describe F1’s proposed aerodynamic rules in the same way.

“It’s more like, if you give people a chance to develop more, they still need to develop. If they are useless, even with more wind tunnel time, you’re not going to go any faster.

“So it’s just helping you be more competitive and to make the teams closer without giving a balance of performance like a weight or restrictors and things like this.”

Steiner believes the idea is “a good way of keeping the DNA of F1 intact” while also helping the smaller teams to catch up if they “make something wrong one year”.

“But if you are useless or if you’re not a good team, it doesn’t help you a lot,” he added.