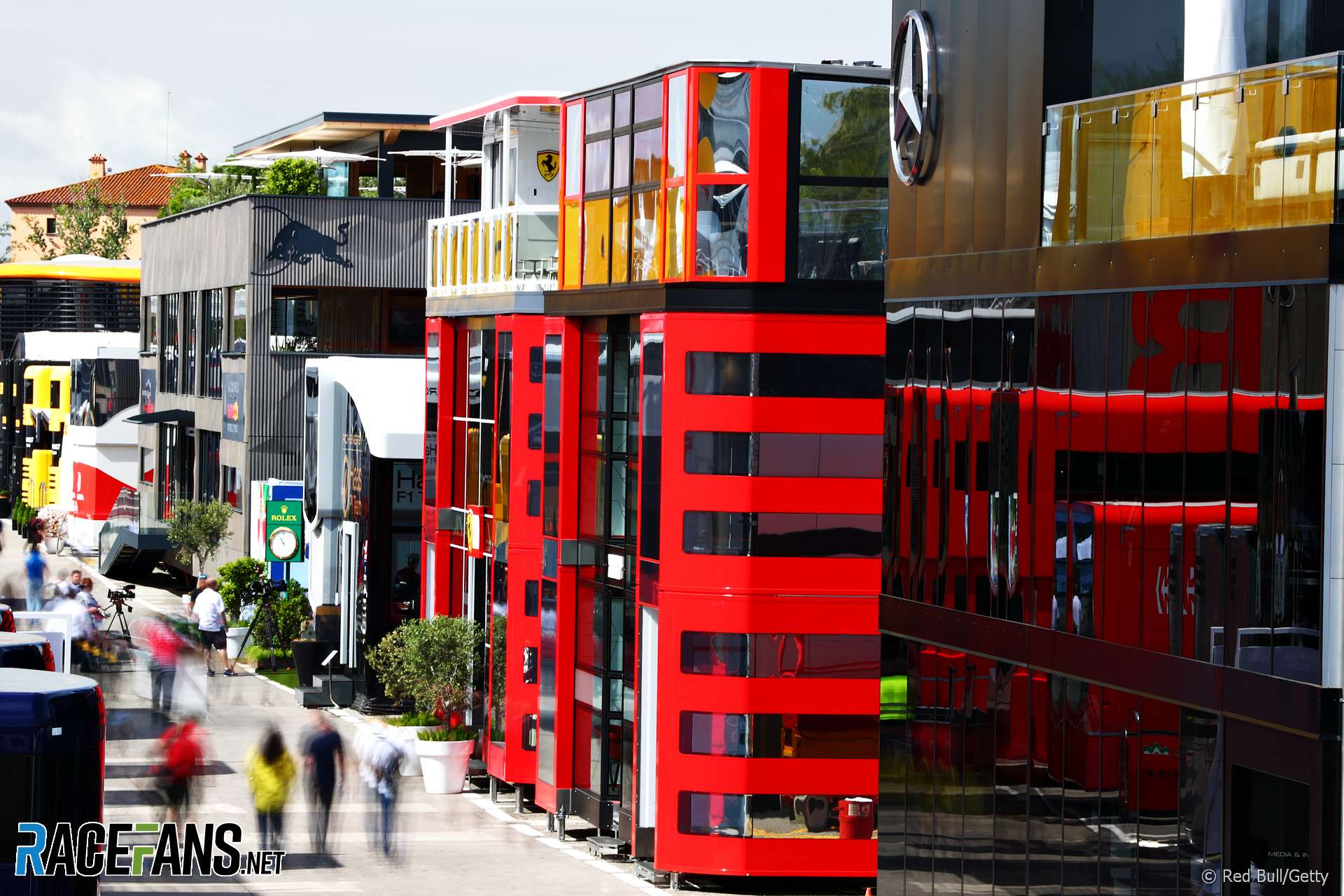 In the round-up: FIA institute president Gerard Saillant says it won’t be necessary to cancel F1 races if someone in the paddock tests positive for Covid-19, as happened at the Australian Grand Prix.

I've been told at least one of the drivers involved in Saturday's iRacing drama at IMS have received threats against their lives via social media direct message.

Saillant said it wouldn't be necessary to cancel a grand prix if someone in the paddock was found to have the coronavirus.

"Formula One bosses will meet the drivers this week to avoid another ‘Lewis Hamilton moment’ over their plans to launch the coronavirus-delayed season. It was the six-time world champion who broke the racing-must-go-on consensus ahead of the Australian Grand Prix in Melbourne, saying it was ‘shocking’ to press ahead."

"Obviously my experience with Le Mans is 100 percent love, because of my two participations and two wins. I want to try (for) the third, for sure. Let’s see when."

Ghiotto: 'The first lap I did on this game was the qualifying lap!' (F2)

"I had to build a brand new PC on the Saturday because the other one I had could not handle the game. There was a test race organised on that day, but obviously I had to miss it."

"On Sunday, May 10, Circuit of The Americas is inviting fans to take a drive on its world-famous 3.4-mile track to collect donations for Central Texas Food Bank and host a parade of unity, hope, and fun! Join your friends and neighbors safely from inside your vehicle at 20mph as you ascend the iconic 'turn one' hill, weave through the challenging 'esses' at turns three and four, and cruise down the same back stretch as the greatest drivers in Formula 1 have done."

"They’ve accepted that fact, they don’t blame anyone for it, we’re very blessed with a loyal fanbase. At the moment (the fans are) open for it, they want to see him race at Zandvoort, and if they can’t be present then they accept the ticket for next year remains valid."

A Letter to the DiRT Rally 2.0 Community (Codemasters)

"Whilst there are no plans for additional Seasons for DiRT Rally 2.0, some minor updates and surprises are planned. At this stage, the Rally team is now focusing on the future."

Is F1 being irresponsible by planning to put races on in July, even with testing?

I can’t help but feel this is all very wrong. F1 is preparing to spend massive amounts on testing crews for the sake of ‘entertainment’ when many countries are struggling for equipment and facilities to test workers in essential services and industries.

I am not even convinced it is for the sport but more to placate the heavy investors in F1 I can see this attracting much adverse publicity and will not sit well with the general public. I don’t think F1 is doing itself any favours here.
George (@Feral)