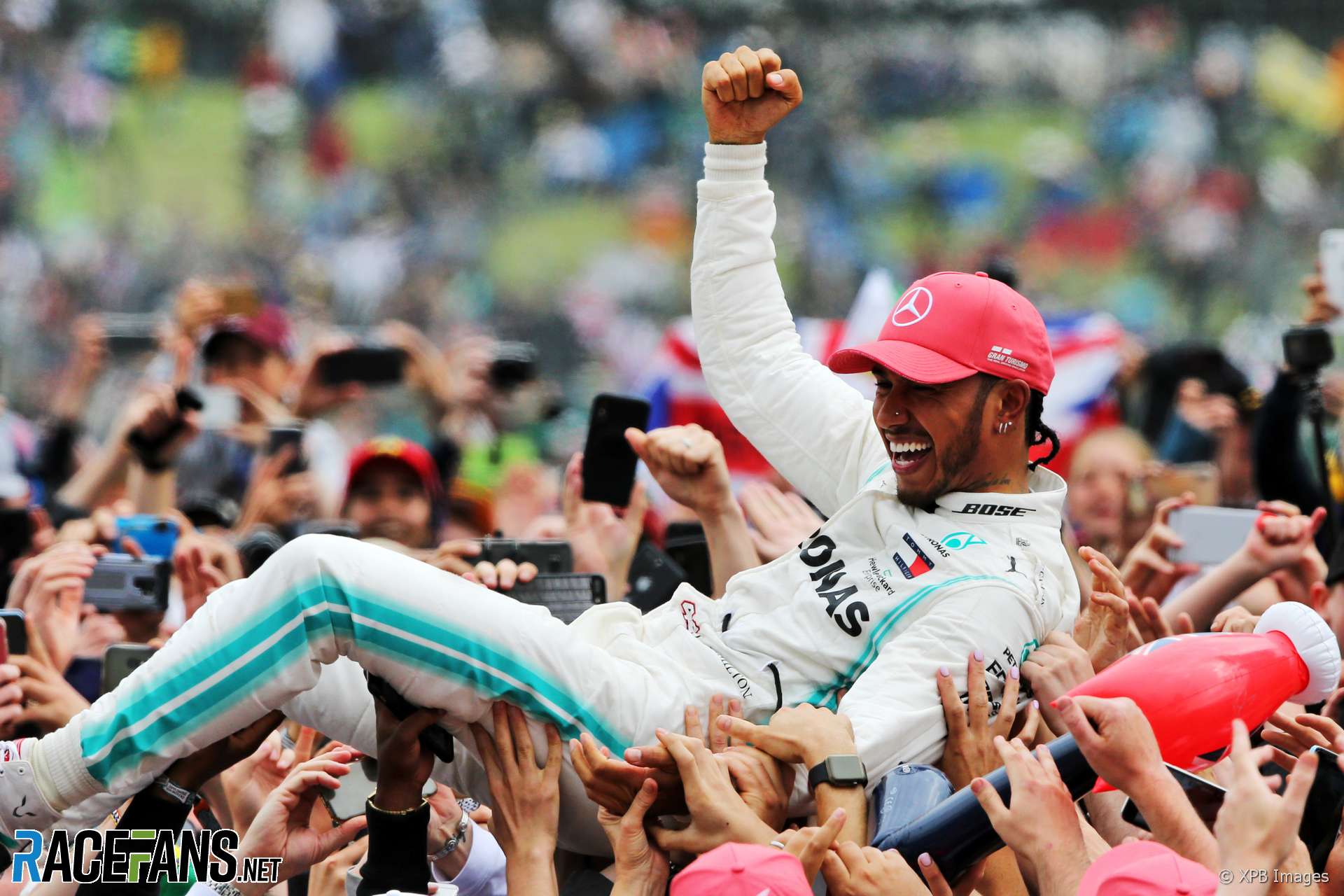 Lewis Hamilton says the thought of racing at Silverstone without spectators gives him an “empty feeling”, but an event behind closed doors will be better than not having a British Grand Prix.

“The fans really make that race,” said Hamilton in a video released by Mercedes.

“Around the world, all the races we go to, the more fans there, the more atmosphere you have. That’s why you have places like Silverstone and Monza. So it’s going to be very empty.

“But what’s great is the messages from people around the world, because they’re not getting to watch sports, it just shows how significant sport is in people’s lives. It brings us all together and it’s so exciting and captivating.”

Hamilton expects the race will have the atmosphere of a pre-season test session.

“But here you’re going to have nobody in the crowd and you’re just going to see empty seats as you’re driving down.”

The 2020 F1 season was supposed to begin almost two months ago in Australia. Hamilton had criticised F1 for attempting to hold the race in Melbourne before it was called off, but admitted he felt disappointed he couldn’t participate.

“It really was a shock to the system,” he said. “Obviously on that Thursday, I commented my opinion on whether or not we should have been there.

“Then to wake up the next day, honestly with excitement that I’m going to be getting in the car, and then to hear that we’re not going to be going to the track it was very, very surreal.

“We weren’t quite sure whether it was going to happen. We missed practise one and then practice two went and qualifying went. But I stayed there through the weekend and it was tough.”

He said he is looking forward to discovering how competitive his Mercedes will be when racing resumes, which is expected to be in the Austrian Grand Prix on July 5th.

“I don’t think any of us have had enough time to truly unleash the potential of ours cars so I’m excited to get back in,” he said. “I really do miss it.

“This has been almost a blessing on one side because it gives you even more appreciation for the things that you love and the things that you do. This has given me more energy and inspiration and determination to keep delivering and keep working with this great team and so I’m excited for the future.”

23 comments on “Hamilton: British Grand Prix without fans will feel like a test day but worse”