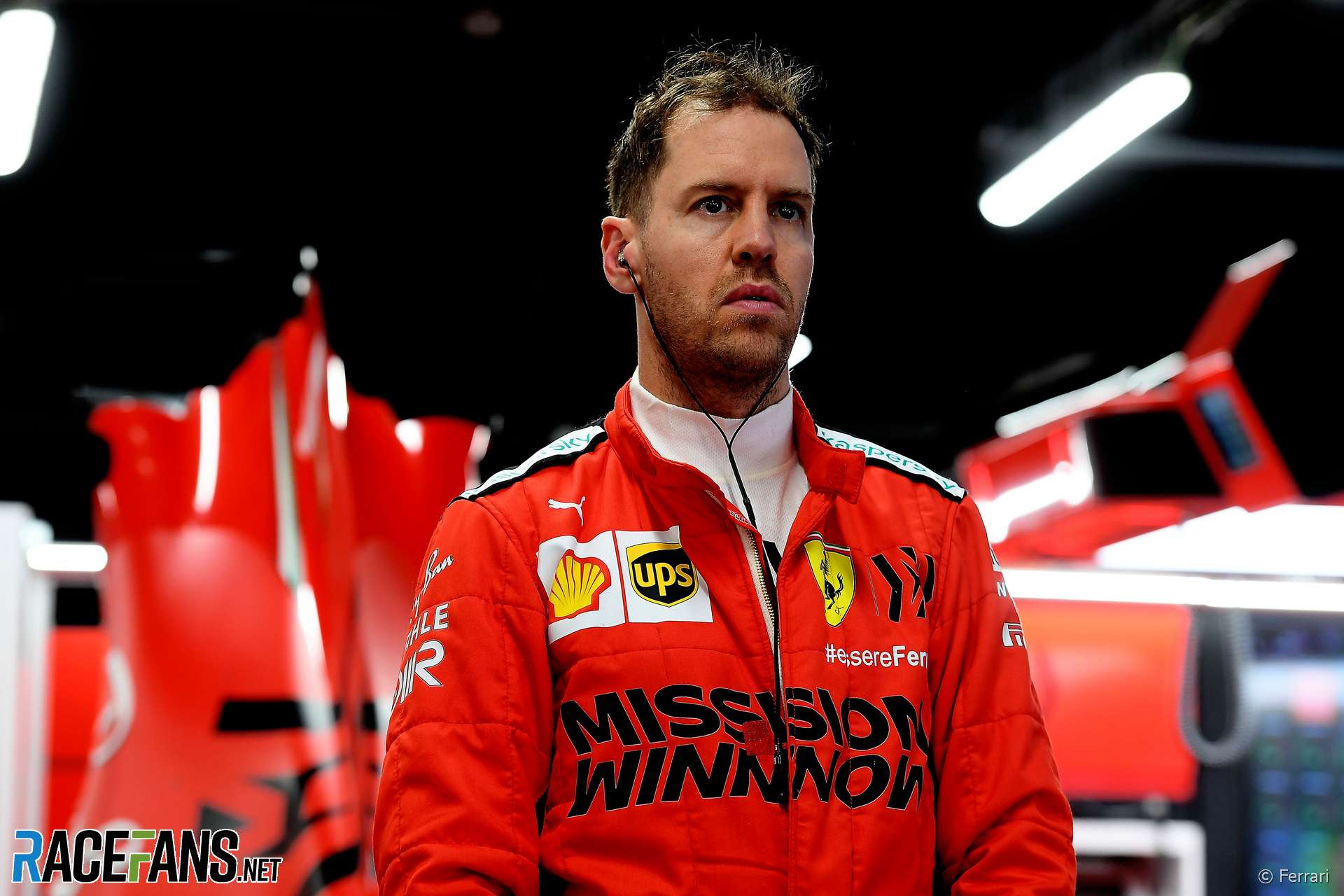 Sebastian Vettel will not renew his contract to drive for Ferrari after the 2020 F1 season, German publications have claimed.

The impending departure of the four-times world champion will be announced this week, according to Motorsport Total. Bild claims the confirmation will be made on Tuesday.

The development would end Vettel’s tenure at the team which began when he left Red Bull at the end of 2014. Vettel has won 14 races for the Scuderia and led the 2017 and 2018 world championships with the team, finishing those years runner-up to Lewis Hamilton.

However he was eclipsed by new team mate Charles Leclerc last year. Vettel finished behind his junior team mate in the points standings and in December the team extended Leclerc’s contract to 2024.

Following the postponement to the start of the 2020 season Vettel admitted he may have to take a decision on his Ferrari future before the championship began.

“I know that I am one of the more experienced drivers in Formula 1 but I’m not the oldest and I don’t think that there’s an age limit in this regard,” he said at the time. “So I think, as I said, it will be dependent on what we feel comfortable with.”

Vettel’s departure would also open up one of the most coveted seats in Formula 1, at Ferrari alongside Leclerc.