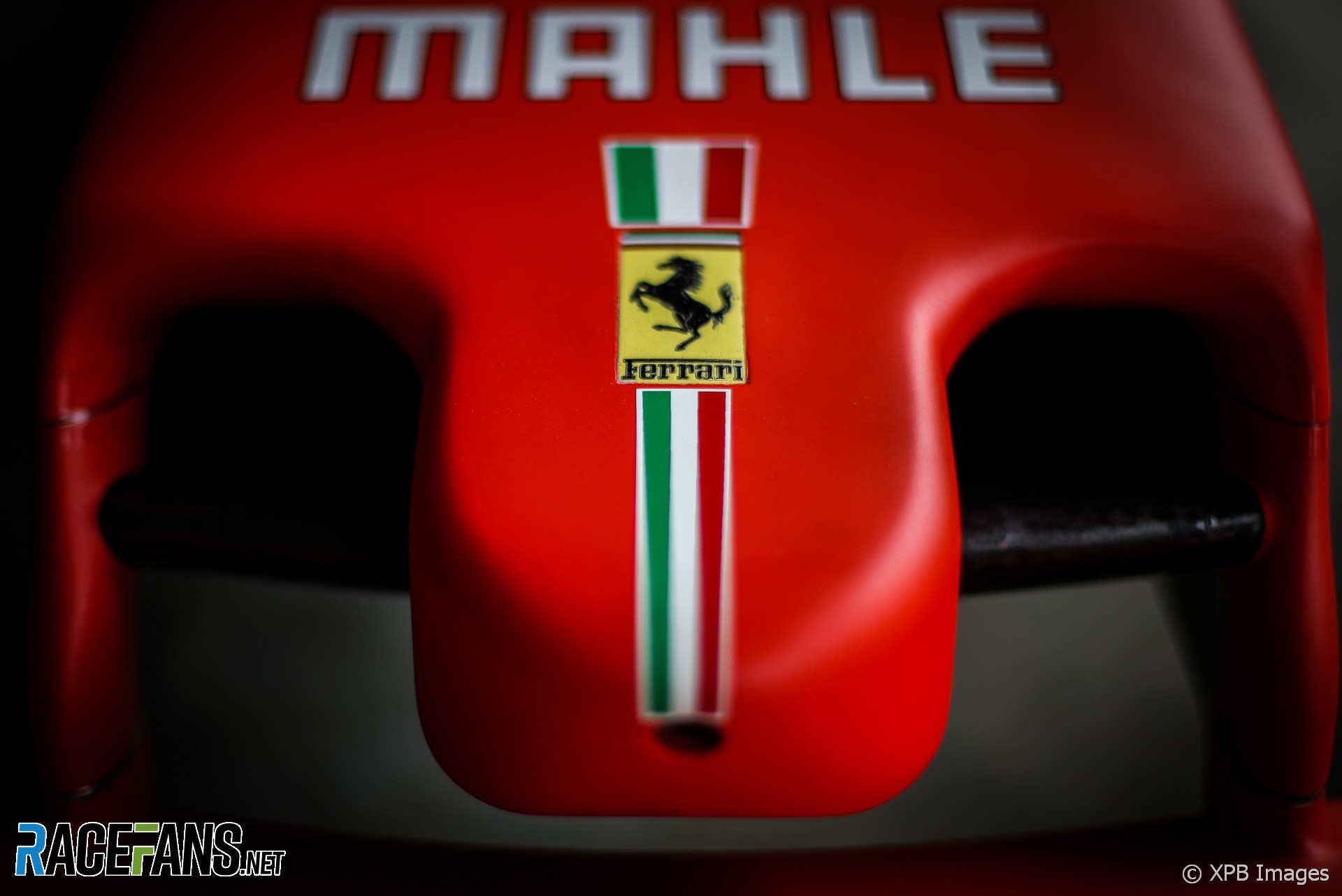 Binotto previously warned the team may consider racing in series other than Formula 1 if the budget cap slated for introduction next year fell below $145 million. As RaceFans reported last week, teams are closing on a deal to lower the cap to $145m next year and reduce it further over the following seasons.

Speaking to Sky Sport Italia, Binotto said the team would “review its organisation” as a result of the reduction in the cap, which originally stood at $175 million plus exceptions.

Binotto indicated a move into IndyCar would be in addition to their F1 programme and allow them to reduce job losses as a result of the cap.

“As Ferrari we feel strong social responsibility towards our employees and we are concerned about their future,” said Binotto. “Which is why we are also looking at other alternatives besides Formula 1, such as IndyCar for example, and we will try to make the best choice. In addition to F1 which is part of our history.”

Ferrari is the only team which has competed in every season of F1, though not every race, since the world championship began 70 years ago.

IndyCar is a much more technologically restrictive category than Formula 1. Teams use single-specification chassis supplied by Dallara.

Two competing engine manufacturers are involved in the championship at present – Honda and Chevrolet. They use 2.2-litre V6 twin-turbo engines with no hybrid component. Hybrid systems are due for introduction in 2022.

In the mid-eighties Ferrari team founder Enzo Ferrari famously threatened to enter IndyCar racing – then run by CART – in a dispute over the future Formula 1 rules. The team built a car compliant with the regulations, the 637, but it never raced.