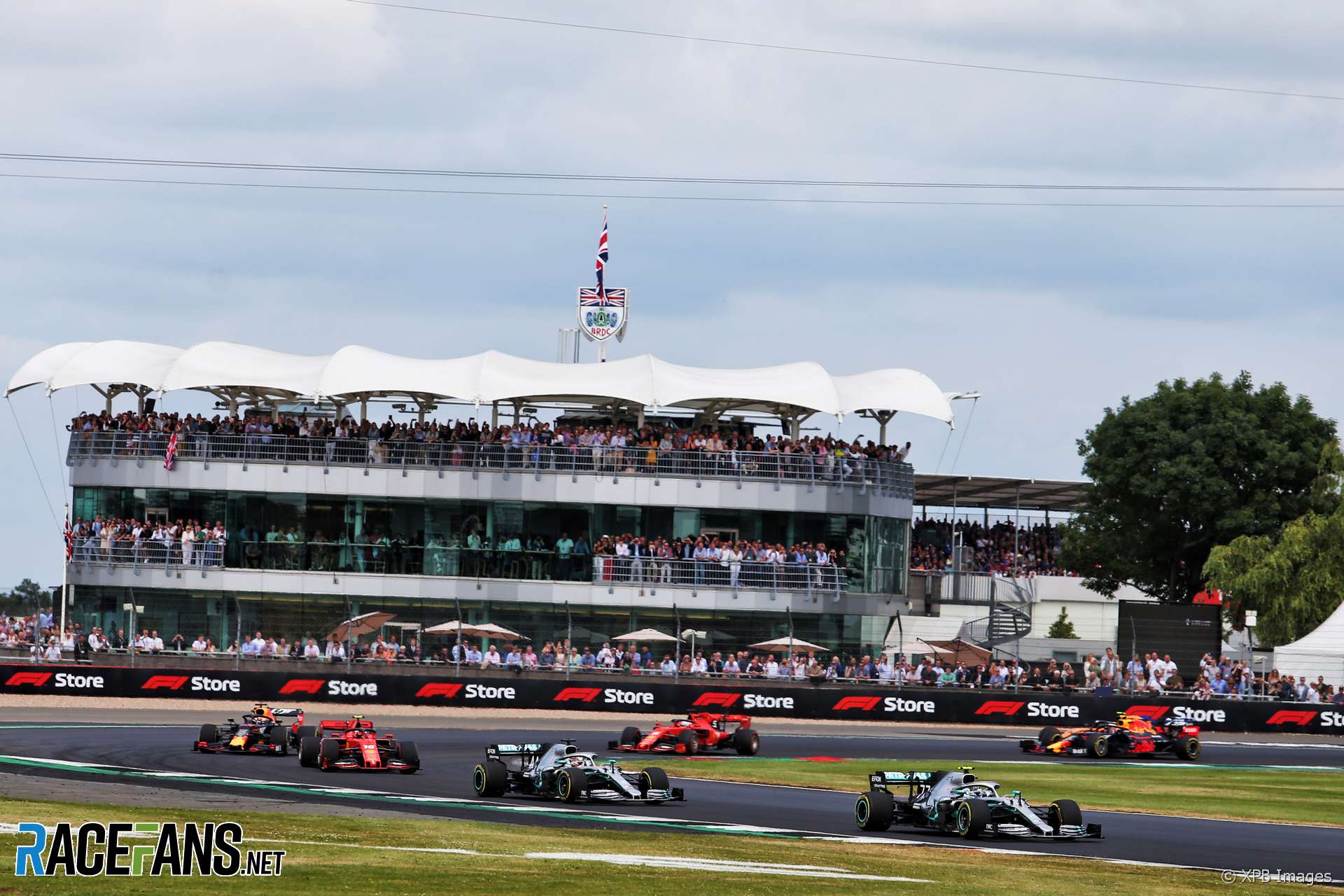 In the round-up: The British government has confirmed it will require foreign arrivals to quarantine themselves for 14 days from June 8th, casting doubt on whether F1 will be able to race at Silverstone.

The British Grand Prix was originally scheduled to take place on July 19th. An F1 spokesperson told RaceFans they are still in discussions with the government on finding a way for the race to go ahead despite the latest setback:

We have been working closely with government on the implications of the policy for Formula 1 and Silverstone and those discussions are ongoing at this time with the aim of finding a solution with safety as our first priority.

.@IndyCar's Mark Miles said that taking a haircut on its sanction fee from Texas was 'fair, quick, not contentious and indicative of Roger's approach with our stakeholders.'

🗯: 'Where it meets our mutual interest, we will be doing that with promoters; that's not a blank check.' pic.twitter.com/DIX2nVKzJO

"A government source said: 'We are aware that there are a number of high profile international sporting events due to take place over the summer. These events are putting in place stringent protocols so that they can operate. We will work with them in the coming weeks and will set out more detail at the next review point.'"

Zak Brown: We can't let British Grand Prix doubts stop F1 if rest of the world is ready for us (Evening Standard)

"I know F1 and the FIA are still working hard with Government on this exemption. Everyone wants a Silverstone. I think it would be a shame to not have a British Grand Prix and race everywhere else in Europe."

"I saw it coming, I’m just not confident that they’re necessarily as invested in their junior driver academy as the junior drivers might hope."

"There will be a defined benchmark amount of permitted wind-tunnel time and computing data, and a sliding scale of allowance of that R&D depending on a team's finishing position in the previous championship."

"Already own any of the official 2019 season cars? You’ll receive the regulation 2020 version of any team car you own, as a free replacement, as soon as Update 12 is released! No purchase or action is required for those who already own official team cars, and your new regulation cars will be waiting for you in your garage."

Stefano sees another reason why an F1 simulation game would be difficult to create:

To be honest, I think they face an even bigger problem. F1 cars are too hard to drive, let alone the complexity and the number of operations the driver has to perform, on the steering wheel in the first place. Nobody who is not a professional could realistically manage the real thing, and I’m not even taking into account the forces acting on your body.

If you want to make it real as a simulator, it’s just too hard and too complex. You want to make it playable in some way, you end up with an hybrid half-simulation / half-something else, which might be just fine for everyone using it.

But this way they would risk to make it too simple, and yet call it a simulator. And then you would have thousands or hundreds of people who get really good at it and then it will become common for people to believe that in the end an F1 car is hard to drive but not so much, look at how many random guys are good on the simulator!

That’s why I’m not interested in seeing an ‘F1 simulation game’ come out: it can’t happen, and if it does it’s not for good.
Stefano (@Alfa145)