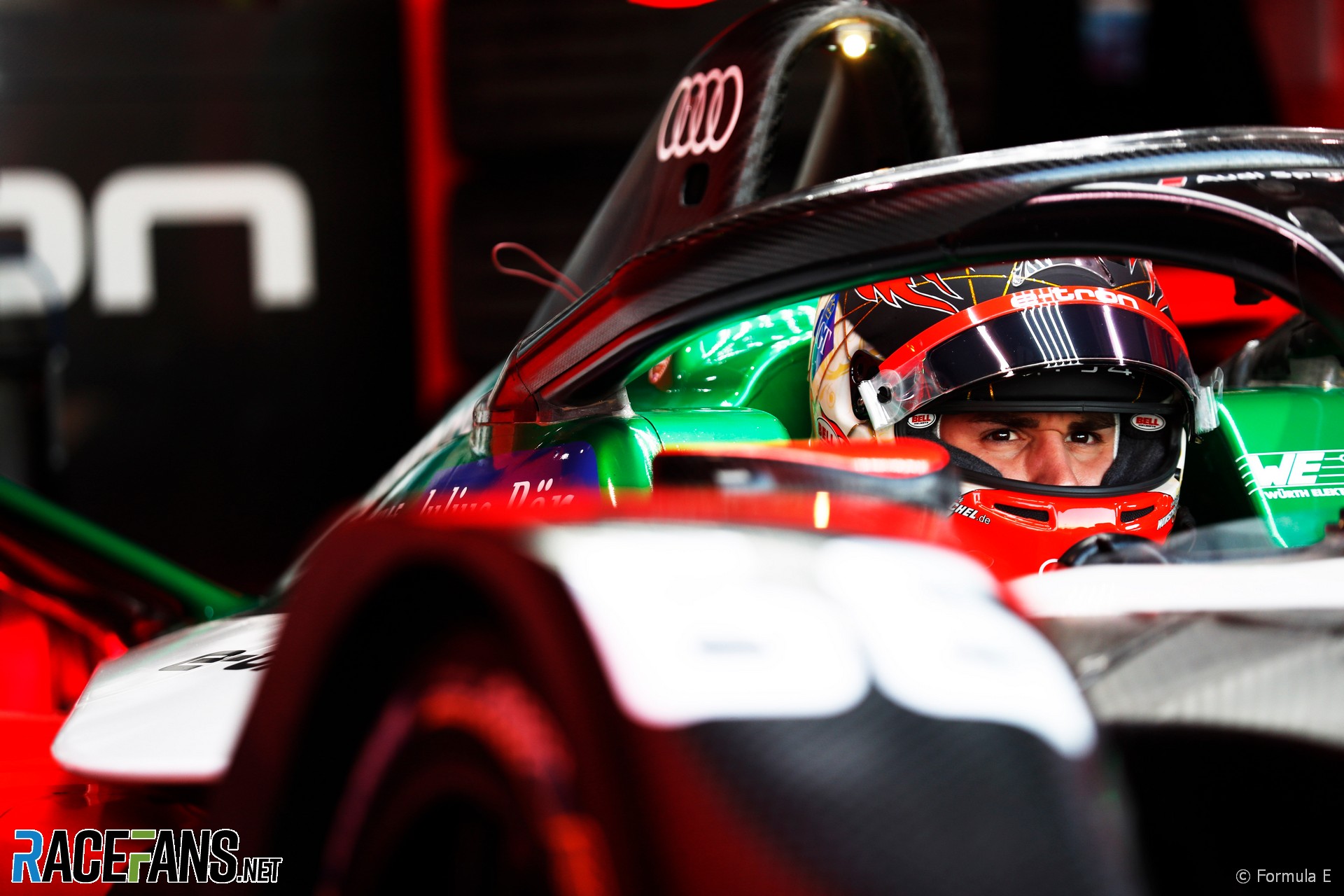 Audi has issued a further explanation for its decision to cut Daniel Abt from its Formula E programme in wake of last weekend’s controversy over the Race at Home virtual event.

Abt was disqualified from the race after it was discovered he had arranged for a professional simracer to participate instead of him in the race which was held on Saturday.

Audi subsequently said it had “suspended” Abt from its team. In a video statement yesterday Abt confirmed he will not drive for the team any more and apologised for what he called a “huge mistake”.

“Daniel Abt, after six years and 63 races, will no longer drive for Audi in Formula E,” it said.

“He has been part of our Formula E team since the debut of the racing series in September 2014, and our official factory driver since the autumn of 2017. In Mexico and at our home round in Berlin, Abt took two fantastic Formula E victories and scored a total of ten podium results. With Daniel, we celebrated great success and made enormous strides with Formula E. We are thankful for our time together and look back on it proudly.

“However, integrity, transparency and consistent compliance with applicable rules, especially with regards to the past, are top priorities for us at Audi.

“We stand by our culture of tolerating mistakes. However, the incidents that took place during the ‘Race at Home Challenge’ sim racing series were not a mistake, but a conscious decision to go against the rules. That is what makes the big difference for us. Therefore, unfortunately, we had no other alternative than suspending Daniel Abt.”