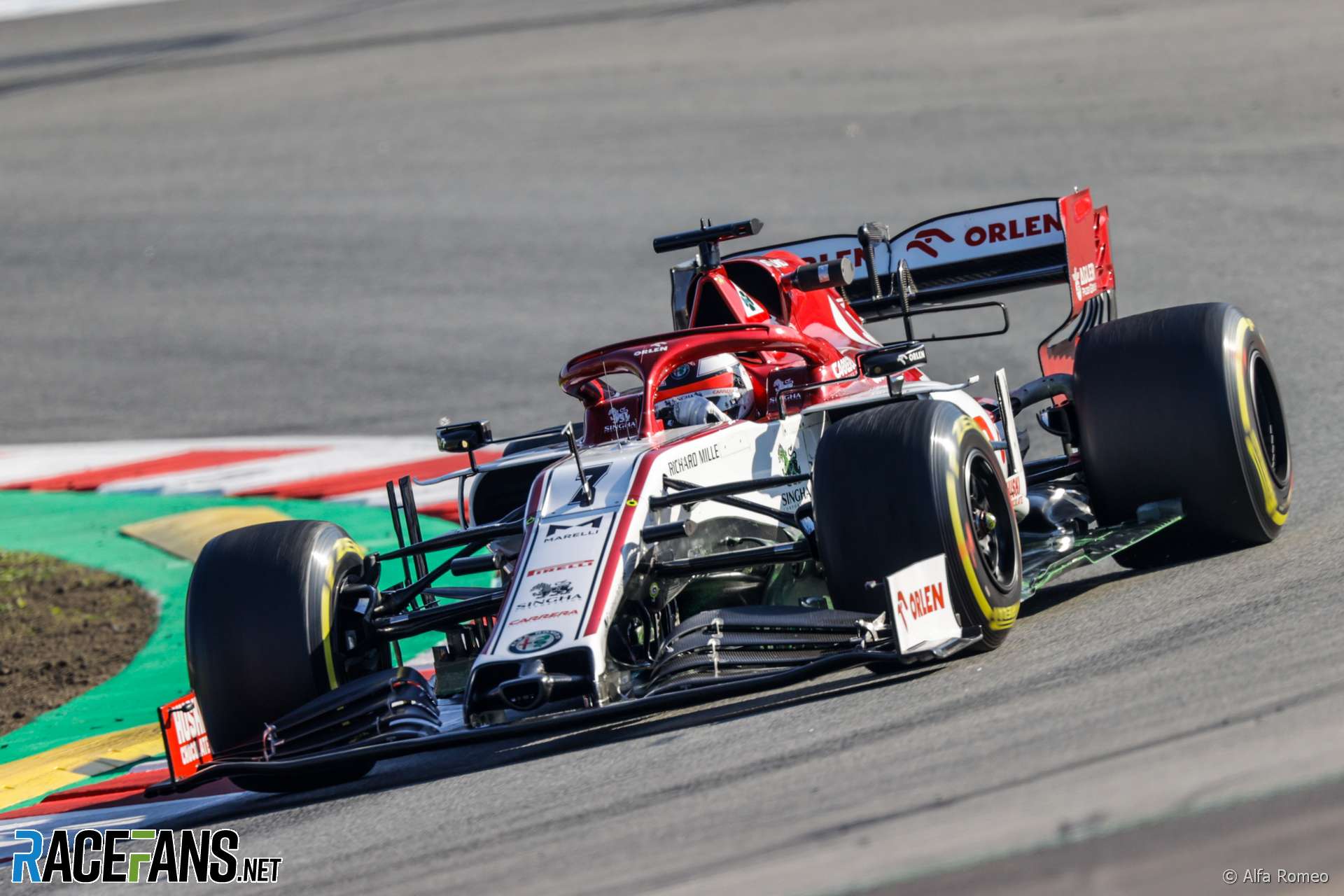 The minimum car weight limit will rise again in the 2021 F1 season, despite teams having agreed to carry over their current chassis into next year.

RaceFans has learned the minimum weight limit will rise from 746kg to 749kg in 2021.

The latest rise in the minimum weight limit follows concerns raised by some engine manufacturers that the pursuit of weight savings could lead them to introduce more exotic and expensive materials. Some teams also expressed fears they could not get their designs down to the current minimum weight limit.

Many leading drivers have repeatedly complained about the rising weight of F1 cars which have already gained more than 100 kilograms in seven years – a rise of more than 16% since the end of the V8 engine era.

A kilo was added to the minimum car weight this year to allow teams to fit a second, encrypted FIA fuel flow meter.

F1 car weights are due to increase even further in 2022 when new technical regulations originally intended for next season come into force. As RaceFans revealed in February this is due to stronger crash tests being introduced, which will require larger impact-absorbing structures on the cars. This could push minimum weights as high as 778kg in 2022.

Formula 1 managing director Ross Brawn said last year he was “frustrated” by complaints over the rising weight of F1 cars. “We’d all love the cars to be lighter,” he said, adding, “there are some things we can’t turn the clock back on.”

NB. Separate minimum weight limits for turbocharged and normally aspirated cars were set in 1987 and 1988.

What other rules changes is Formula 1 planning for 2020 and 2021 – and why? Read the new RacingLines column later today on RaceFans to find out