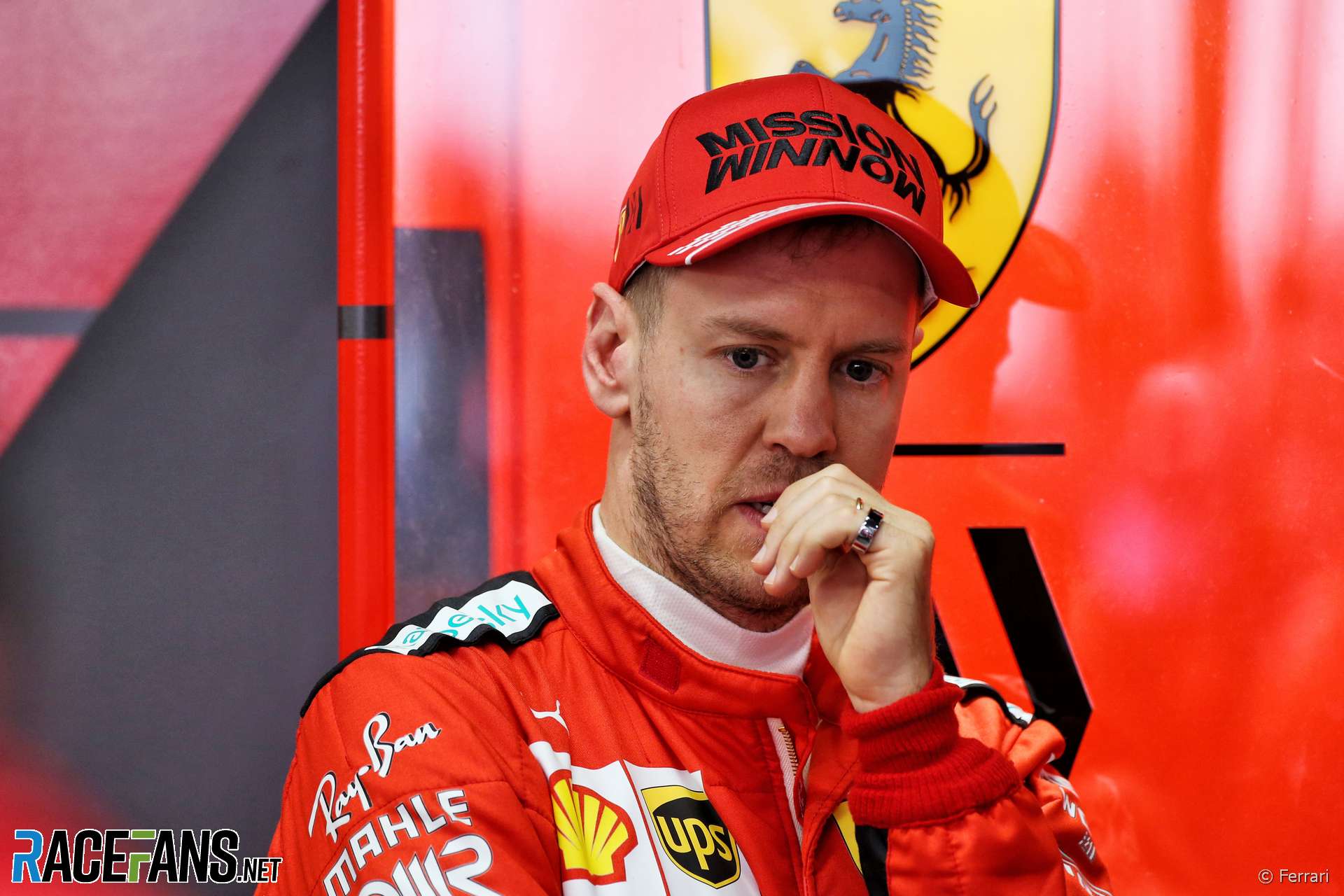 In the round-up: Felipe Massa, who drove for Ferrari when they last won a championship 12 years ago, says the team’s outgoing driver Sebastian Vettel should not solely carry the blame for their failure to win another title since then.

Our official factory shutdown comes to an end today & we welcome back a limited number of staff.

Whilst Grove looks a little different with strict social distancing measures in place, it definitely feels good to be back 👊#WeAreWilliams 💙 pic.twitter.com/QskZJah5Fi

These decisions, supported unanimously by teams with very differing strategies, honour the remarkable work of the FIA and Formula 1 and will strengthen the discipline in the long term. (2/2)#RSspirit

"All of the drivers that are passing there (since) - Sebastian, Kimi (Raikkonen)- were not able to win because the team was not completely perfect to win the season. So it's not only related to Sebastian. Sebastian did many great races, he won many races or he fought (for them), and he was always in front of his team-mate - even a good team-mate and champion like Kimi."

"Two rookie IndyCar drivers who are outside the country — Alex Palou of Dale Coyne Racing, and Rinus VeeKay of Ed Carpenter Racing — are on the clock to reach the Texas circuit outside Dallas-Forth Worth as the series prepared to hold its first race of 2020 in less than two weeks."

"Motorsport, unlike many other sports, takes place in large outdoor environments, so that with practical measures in place, much of motorsport should be able to resume, provided modifications are made to many of the sport’s established protocols."

As an engineer and as a fan, I find the ever increasing minimum weight as annoying as anyone. However I do understand Ross Brawn’s frustration because politically his hands are tied behind his back. The weight factor really has to give way to all other factors considered.

Take the V6 power units. They are not pure racing engines. Far from optimal power-to-weight wise. They are merely a reflection of what the automotive industry along with its costumers and stakeholder require and expect.

Then the increasing weight of these power units. It wouldn’t have to be this way if manufactures weren’t forced to make the units last as long as they do. For example a five-engine allocation like in the old days would do just fine and would arguably be cheaper as well. However that doesn’t suit Formula Ones sustainability message. The sport cannot continue to be seen as a dirty business wasting material resources and burning lots of fuel and oil.

Wheels and tyres: We’re going to 18-inch not because an engineer deemed that to be the optimal size. No it’s for marketing and alignment with the automotive industry. Adding weight to keep another bunch of stakeholders happy.

The halo, further improved safety structures and tethers: All in alignment with what Jean Todt listed as one of the main threats to motorsport: getting a driver, marshals or worse someone from the public killed at an event.

It is politics that drive and define the regulations. Ross can’t stop it, there are too many considerations which override any desire to maintain or reduce weight. At least, with the current attitude.

What they shouldn’t forget and what Ross must continue to drive home is that a heavier object requires more downforce to go round a corner at a given speed. Also it will wear the tires faster. If they truly want to improve racing while lapping as fast as they do, they’ll not only have to cut downforce but they also have to reduce weight. But I guess they’ll try everything else before it comes to that.
HK (@Me4me)