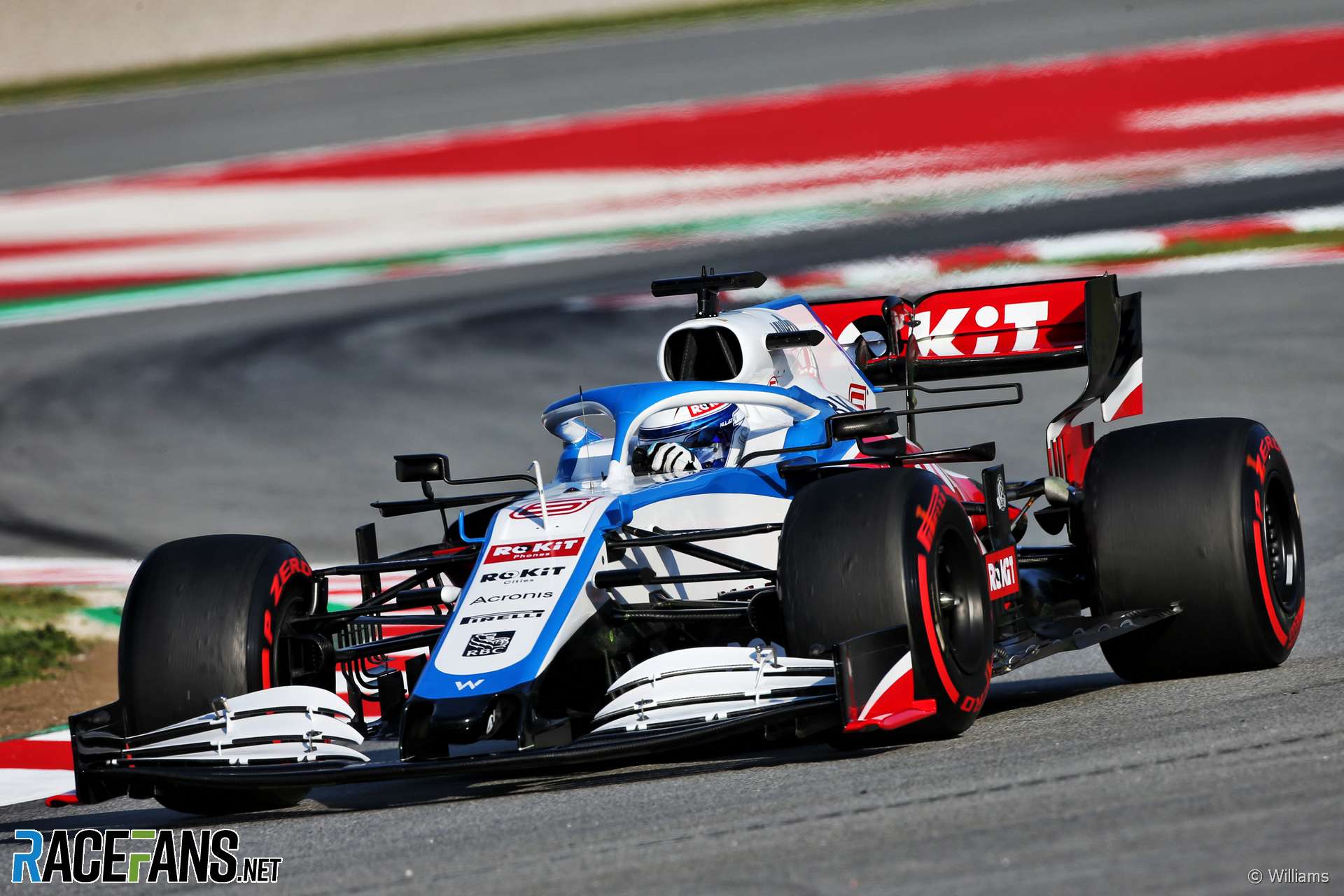 The Williams Formula 1 team has announced the beginning of a formal sale process after its financial results worsened again in 2019.

Williams’ F1 revenue fell from £130.7 million in 2018 to £95.4 million last year. The nine-time F1 constructors’ champions, who finished as high as third in the championship five years ago, have ended the last two seasons at the bottom of the standings.

The group, which made a profit of £12.9m in 2018, posted a £13m loss. This was despite its technology division Williams Advanced Engineering recording an increase in revenue from £44.8m to £63.7m. Williams sold a majority stake in WAE in December.

The formal announcement of the beginning of sales proceedings opens up the possibility of a partial or complete takeover of the team which was originally founded by Sir Frank Williams in 1977 as Williams Grand Prix Engineering.

“The financial results for 2019 reflect the recent decline in competitiveness of the F1 operation and the consequent reduction in commercial rights income,” said chief executive officer Mike O’Driscoll.

“After four years of very solid performance in the FIA F1 constructors’ championship during which we claimed two third and two fifth place finishes, we endured a couple of very difficult seasons. We have implemented a significant restructuring over the last nine months and have strengthened the technical leadership team.”

While the 2019 financial results presented by the team paint a difficult picture, the challenges they face have worsened since then due to the pandemic.

“The 2020 Formula 1 season has, of course, been disrupted due to the Covid-19 pandemic and this will have an impact on our commercial rights income this year,” said O’Driscoll.

O’Driscoll added the team has severed ties with Rokit, who arrived as title sponsor at the beginning of last season. “The team have also served notice to terminate its relationship with its title partner, Rokit, and major sponsor, Rok Drinks,” he added.

“In common with many other businesses, we have taken extensive action to mitigate, including a prolonged furlough period for much of our staff. As this awful global crisis recedes, everyone at Williams Racing is looking forward to the start of the new season.”

On Wednesday the FIA formally approved new regulations which promise to significantly reduce F1 teams’ costs over coming seasons. “There has been an enormous gap in earnings and expenditure between the three largest teams and the rest of the grid for a number of years,” said O’Driscoll, “but we are confident that Liberty Media’s long-term vision and plans, including a first-ever cost-cap for the sport, will deliver a more level playing field for 2021 and beyond, on which all teams can compete more fairly.”

The team said it has funding in place and will be ready to continue racing when the Formula 1 season begins.